This flag was obtained via a Parisian dealer whom, in turn, had obtained it from the Mayor of Le Mans. 1965 was a very significant year at Le Mans as it was the last time a Ferrari won the race outright, with Masten Gregory & Jochen Rindt driving the NART 250LM to overall victory. The podium was also completed by two Ferraris, thus making it one of the most successful years for the Scuderia.

The flag remains in good condition but is representative of something that is over 50 years old. 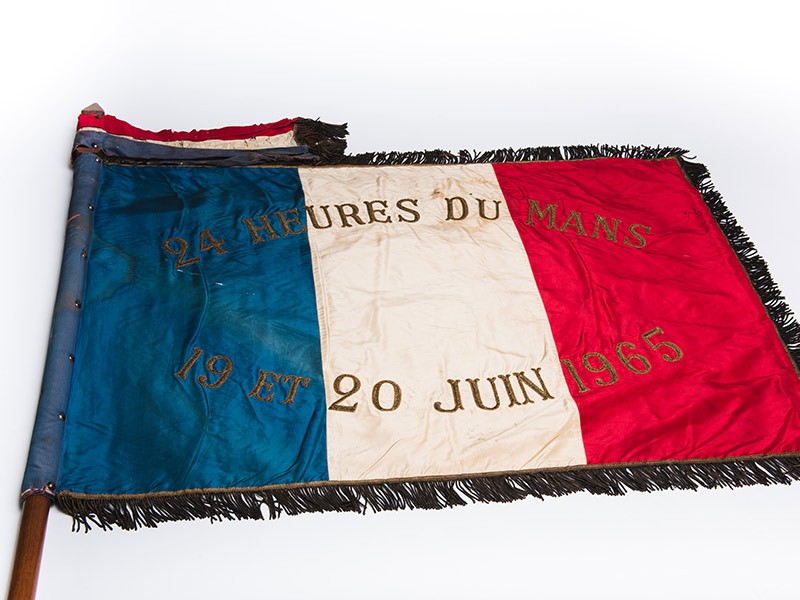 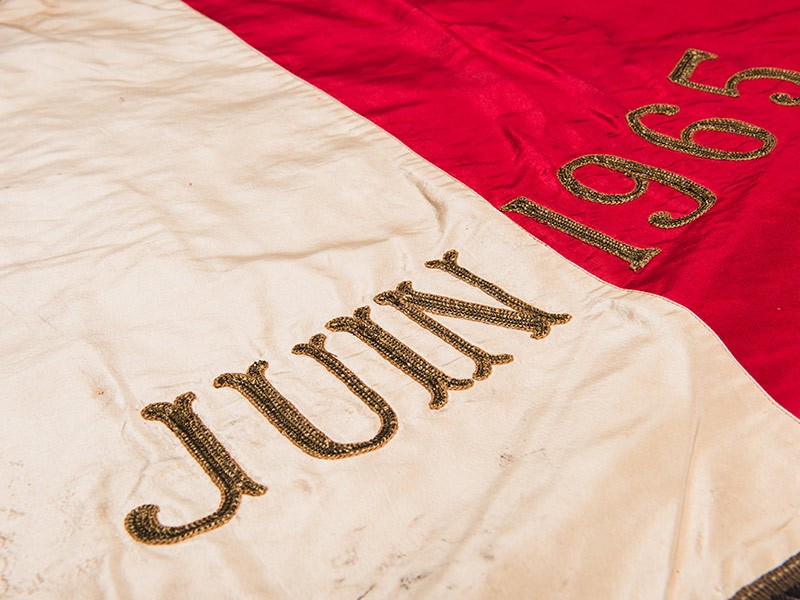 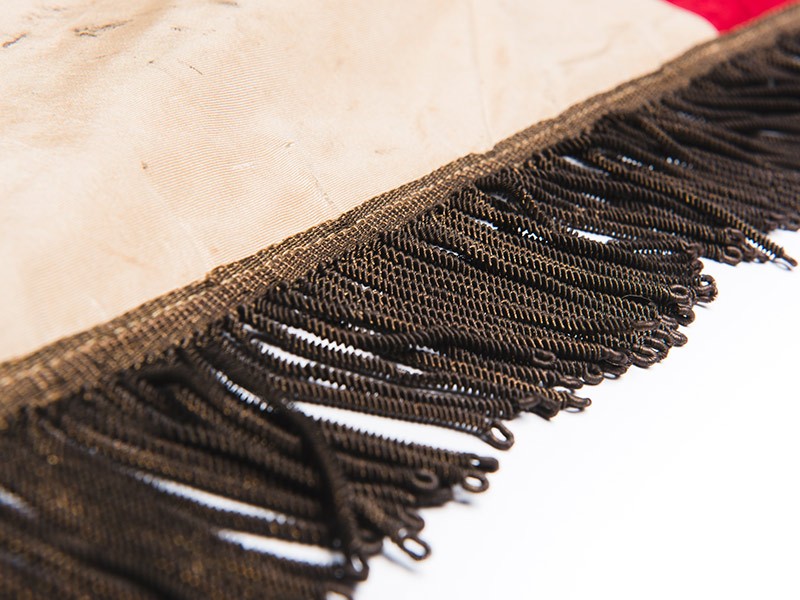 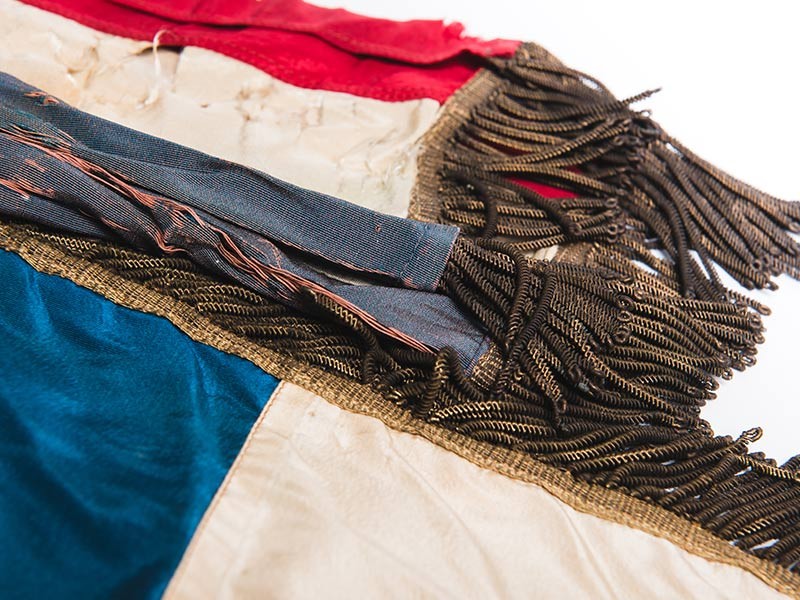 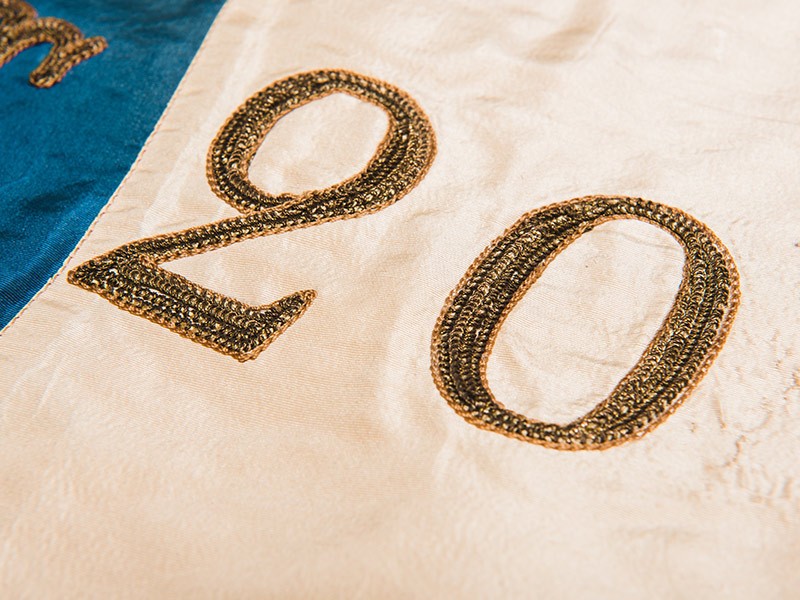 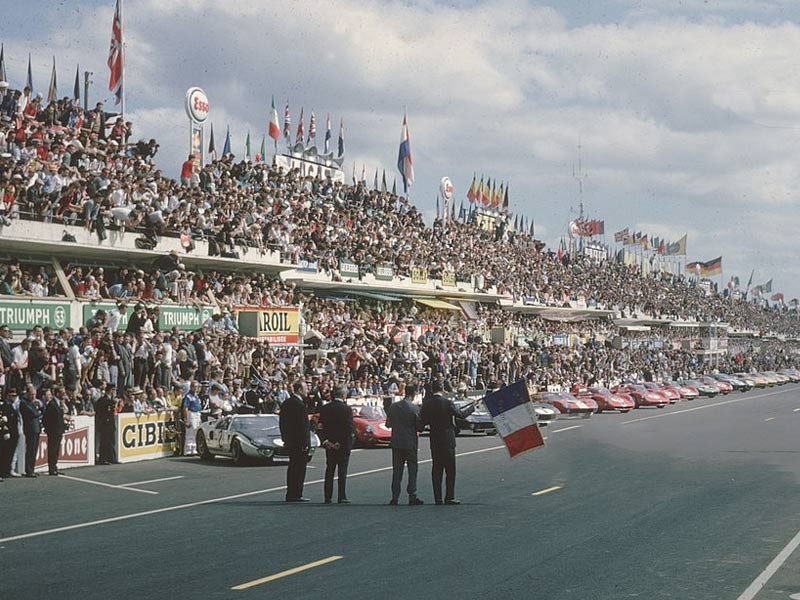 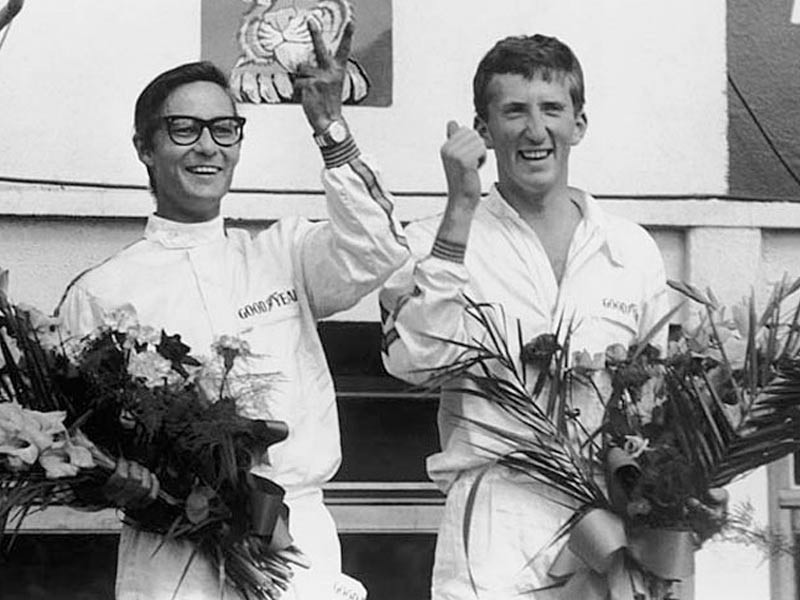 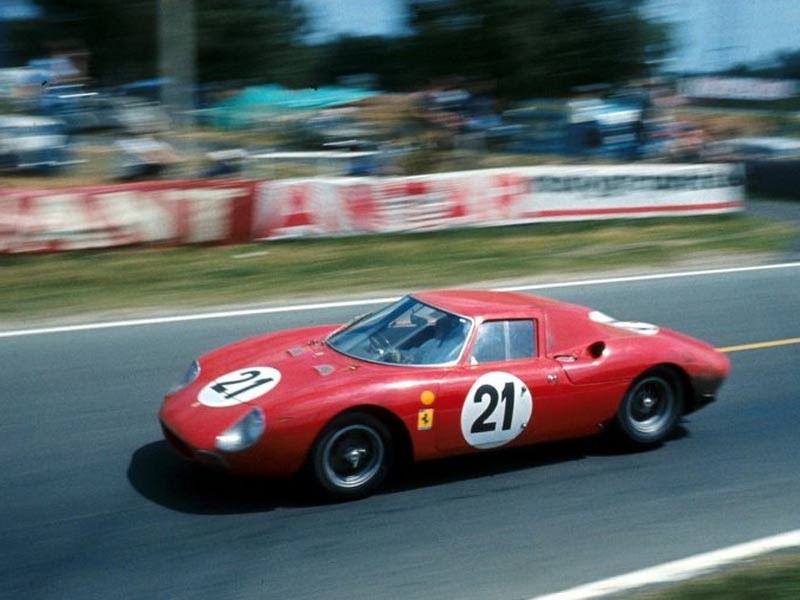