This Yardley-sponsored McLaren M23 rear wing is a genuine item from period.

Obtained direct from a senior McLaren team member from the time it comes complete with a letter from him. Yardley were a sponsor for the McLaren programme in 1973 & 1974 with the likes of Denny Hulme, Jackie Ickx, Peter Revson, Jody Scheckter & Mike Hailwood all driving for the team whilst running this livery. In that period Hulme & Revson both won Grand Prix’.

Whilst very difficult to pinpoint it’s exact usage, this wonderful piece is a great piece of memorabilia used on one of the most successful Grand Prix Cars of the 1970s, driven by some of the most recognisable names. Collection only. 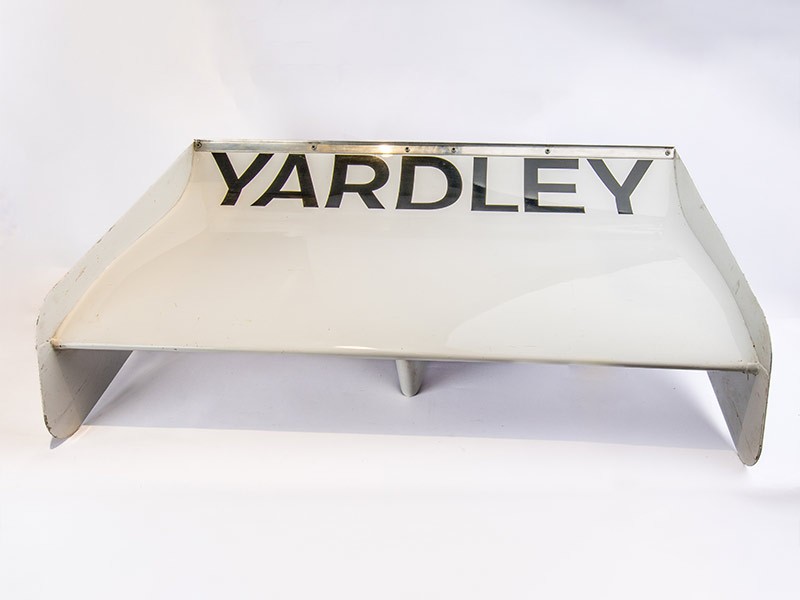 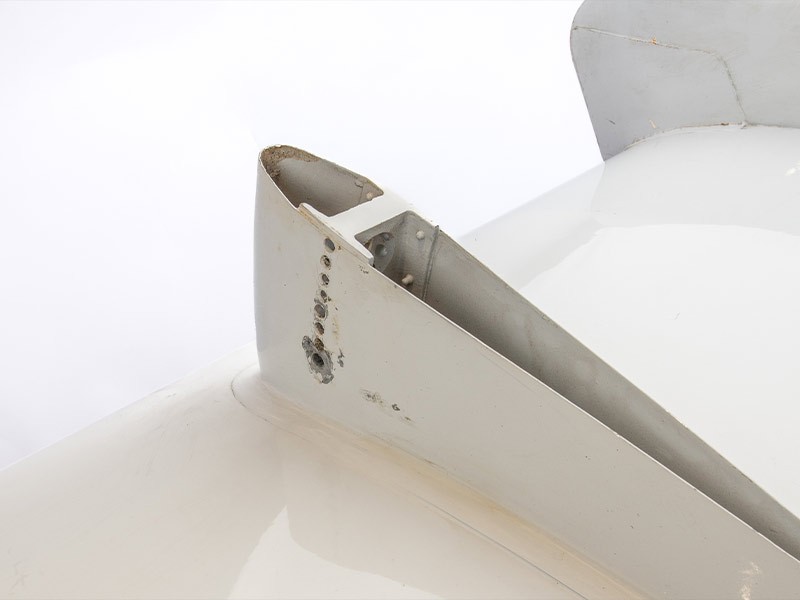 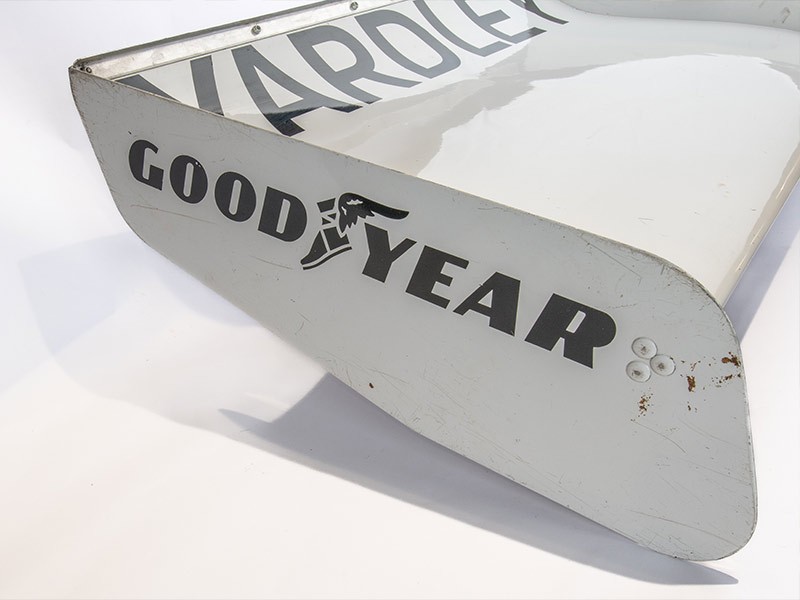 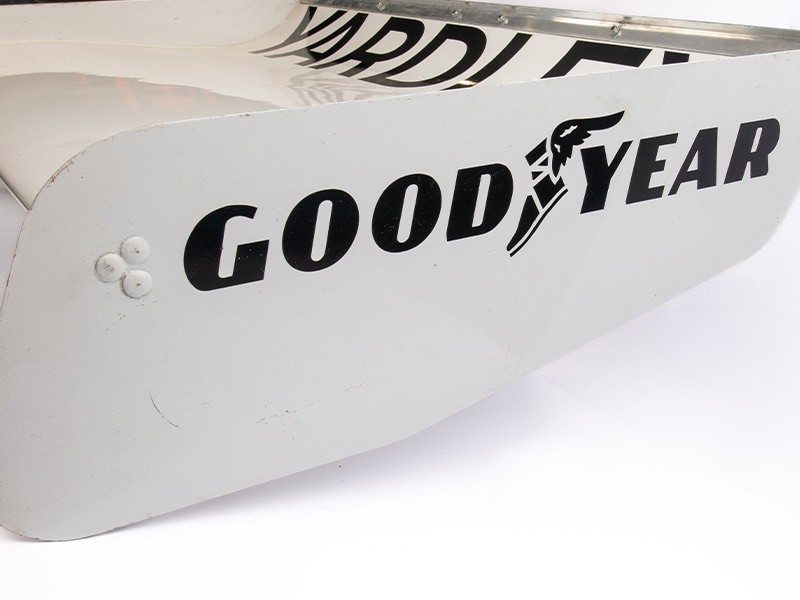 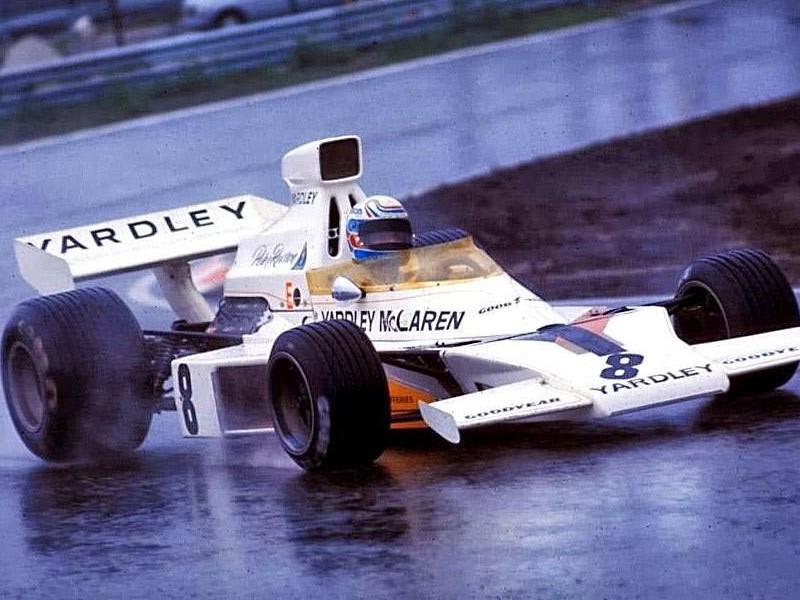 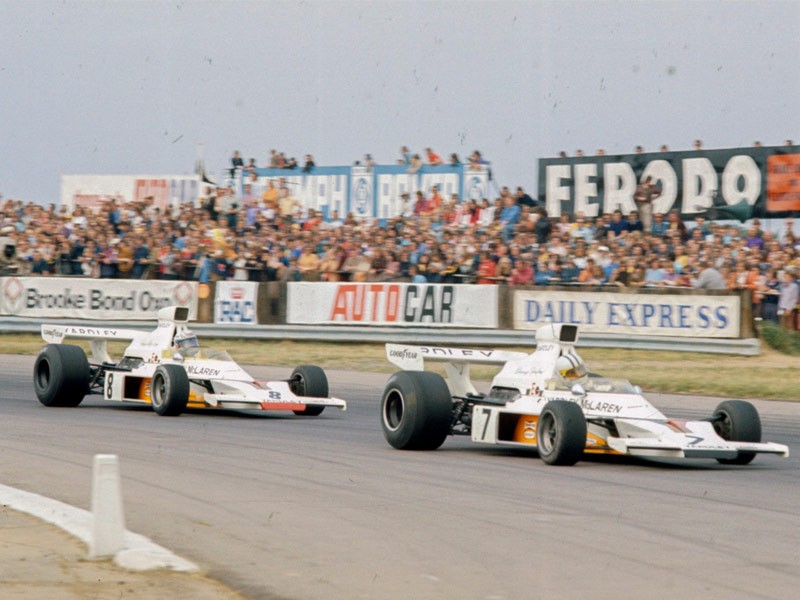