The Ferrari 642 was driven by Alain Prost & Jean Alesi in the first part of the 1991 Formula One World Championship. Prost took 2nd place in the car's debut race at the season opener at the US Grand Prix in Pheonix but that was the high point for the car.

Chassis 42/6 was used by Alesi in Monaco, Canada & Mexico and took his best result in a 642 at Monaco with a 3rd place. The history cannot be attributed to the wheel but the numbering would make sense based on other examples seen. 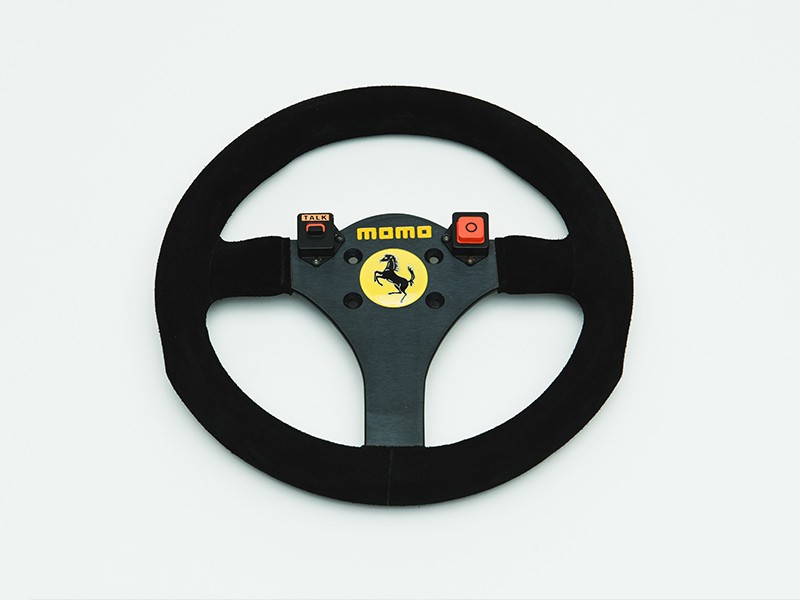 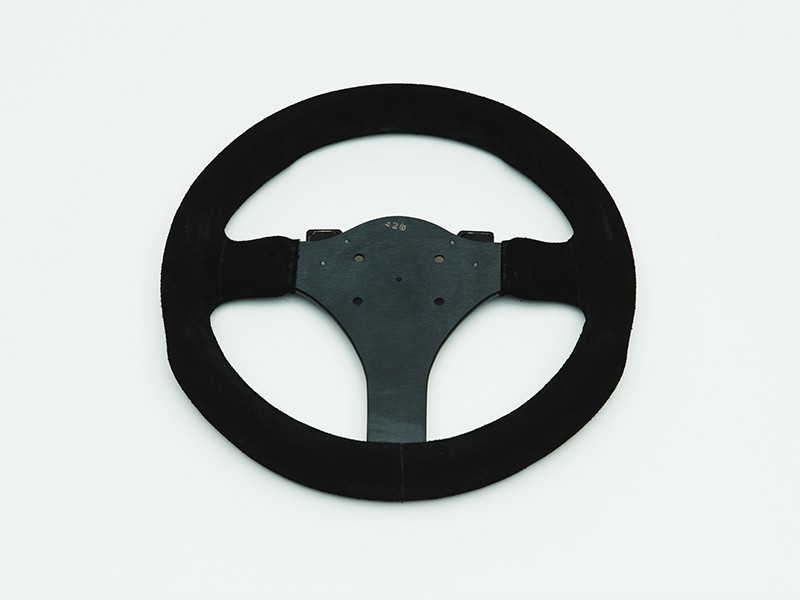 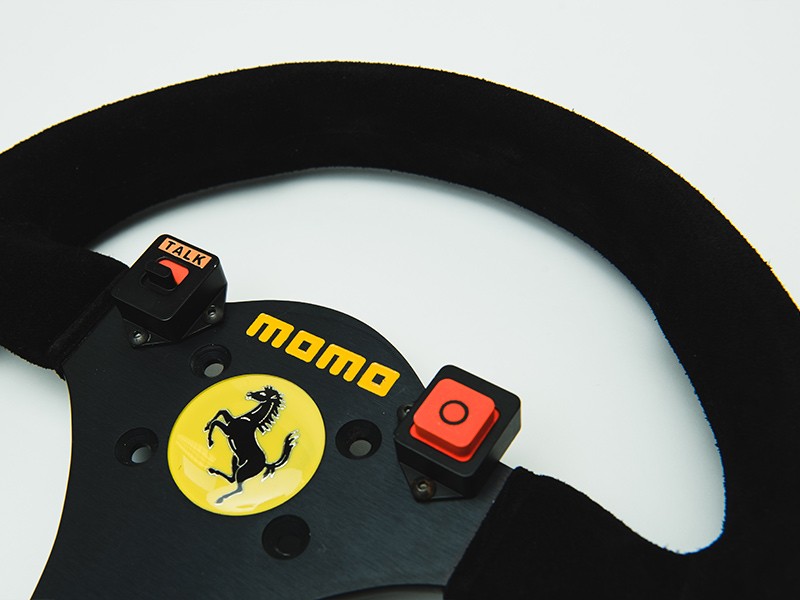 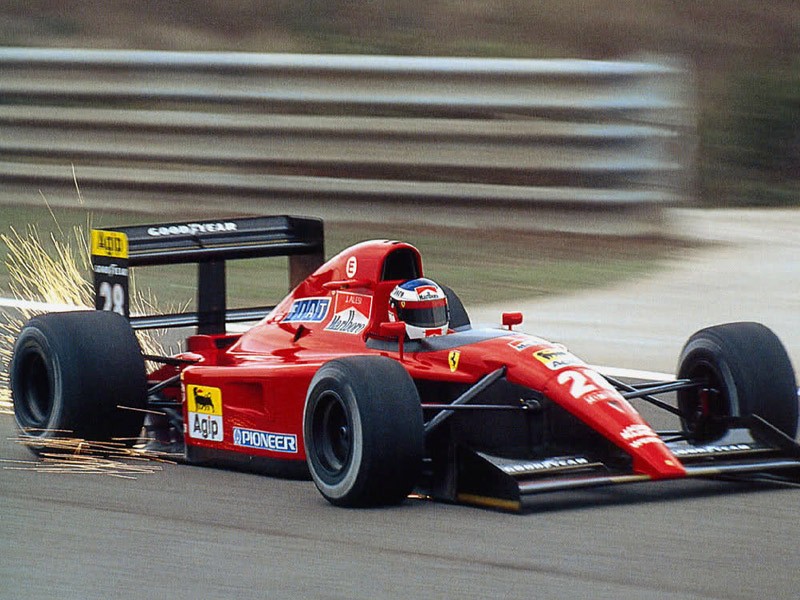 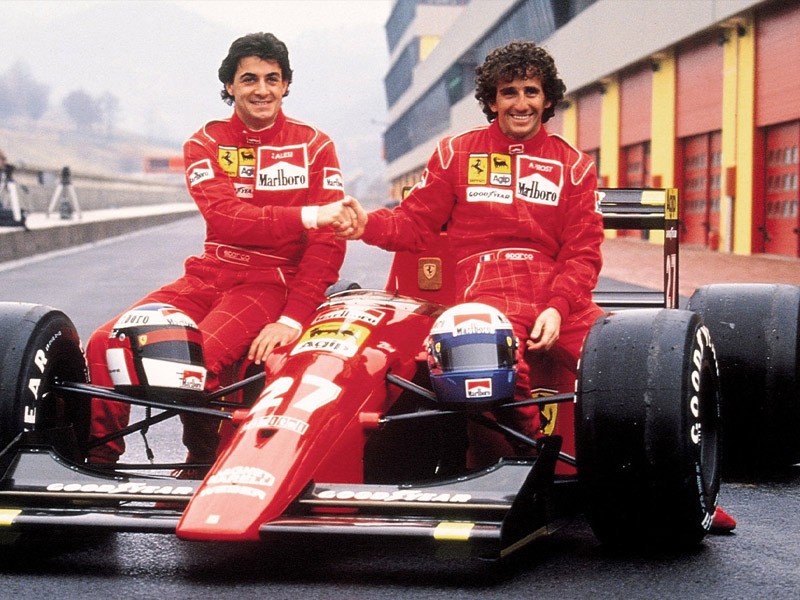