This is the original throttle pedal from the ’Turtle Drilling Special’ Indycar.

Built for Peter Schmidt of St Louise, Missouri by Wally Meskowski for the Indy 500. Meskowski also served as Schmidt's crew Chief. As #44 Driven by Bob Veith, the car qualified 25th and finished 8th, running as high as 5th prior to a long pit stop.

1961: Entered again in the Indy 500 by Schmidt, driven by Jack Rounds, the car threw a rod during time trials and did not qualify.

1962: Now owned by Ray Howard, the car was repainted as the 'Turtle Drilling Spl' #23. Piloted by Leon Clum, the car failed to qualify following a 145.36 mph attempt, while at the speedway, it was driven by Jim Hurtubise as a camera car, following the 1962 race, the car was placed in storage.

1976: Car 'discovered' and purchased by Ron Kellogg of Whittier, California and preserved in its 'turtle Drilling Special livery. In 1979 it was driven in a four-lap exhibition at Ontario Motor Speedway by Sam Hanks.

1983: Now owned by Patrick Lindsay of England, the car participated in many vintage events. During this time, the car received its FIA rating and was driven and written about by noted British driver, Willie Green. It was during this time the car was restored and the original pedal was retained by famed indycar engineer Eamon ‘Chalkie’ Fullalove. 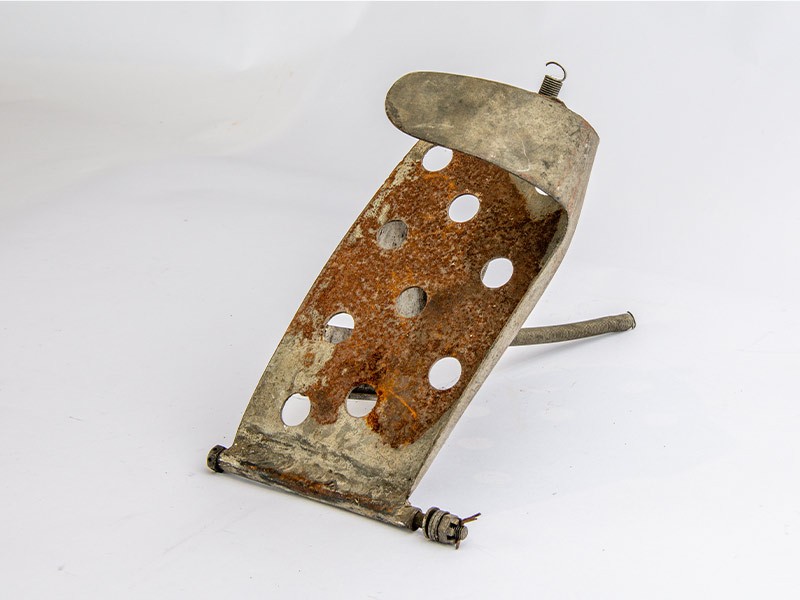 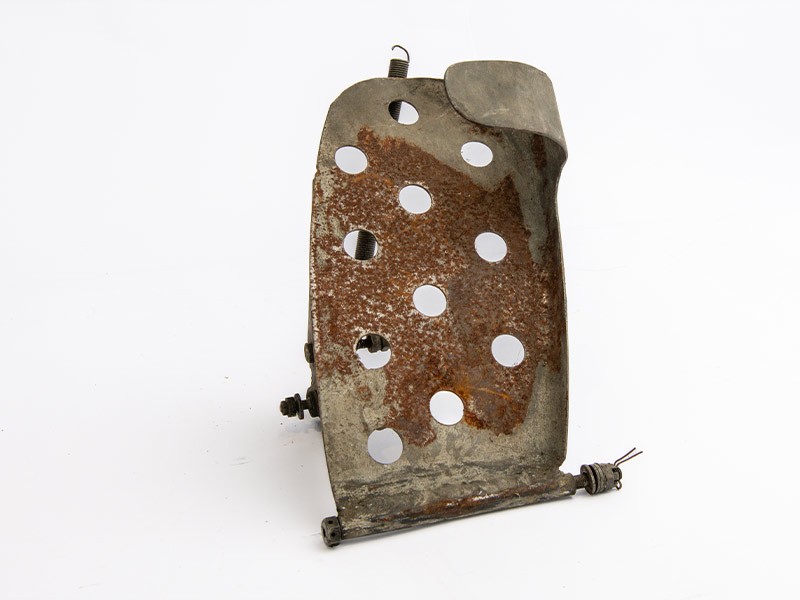 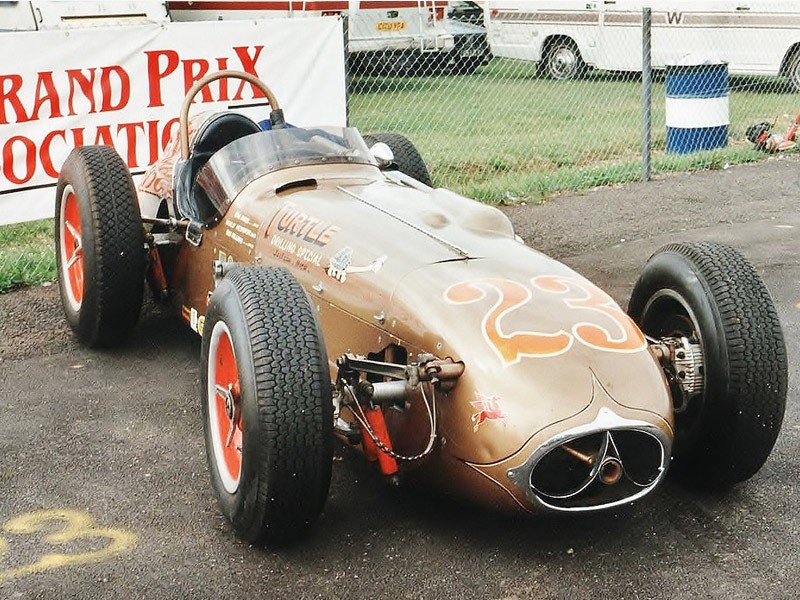