We have not one, but two pairs of these McLaren MP4/5 front wing elements.

Both are labelled ’T-Car’ which would suggest the wings were on the spare car (which often got used) for Senna, Prost or Berger. No specific history can be attributed to the wings themselves but they do show signs of use.

Given that in 1989/1990 the MP4/5 won 16 races, scored 27 pole positions, set 12 fastest laps and won both the Drivers & Constructors Championships in both the years that it was being campaigned by McLaren, it is safe to assume whatever they did was successful. 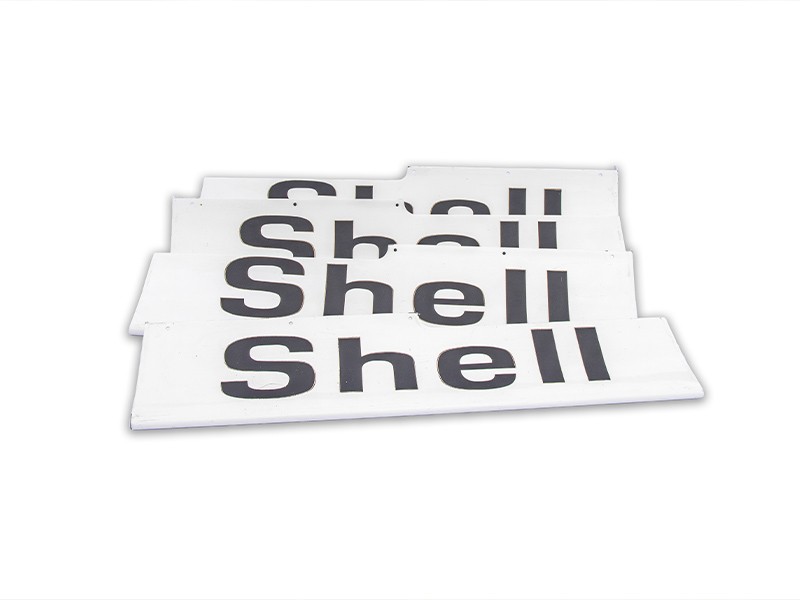 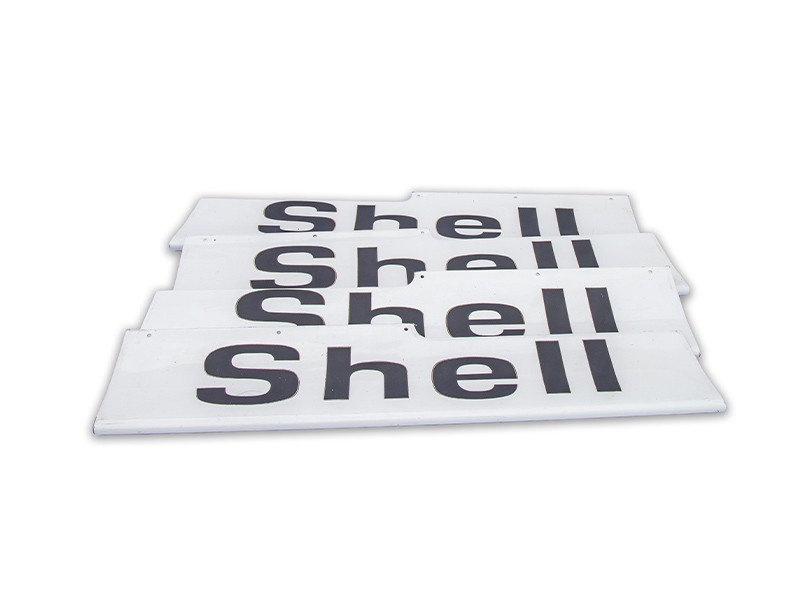 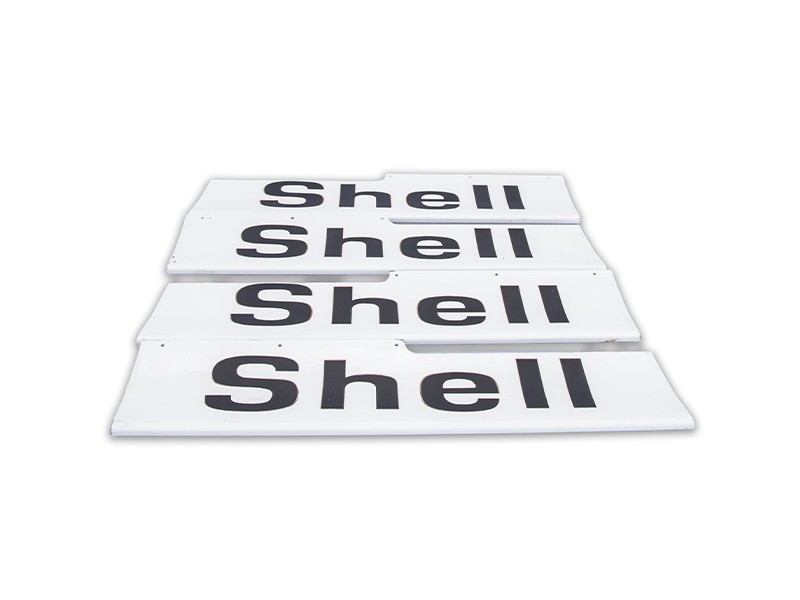 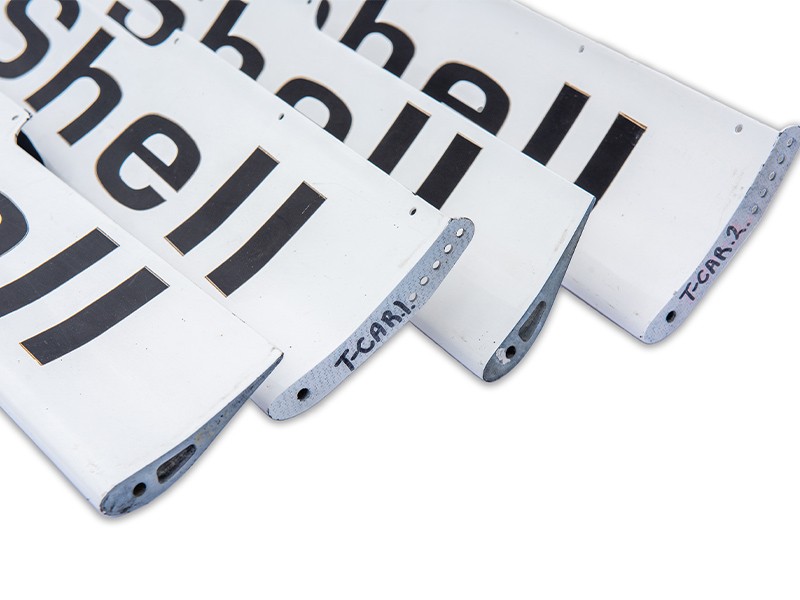 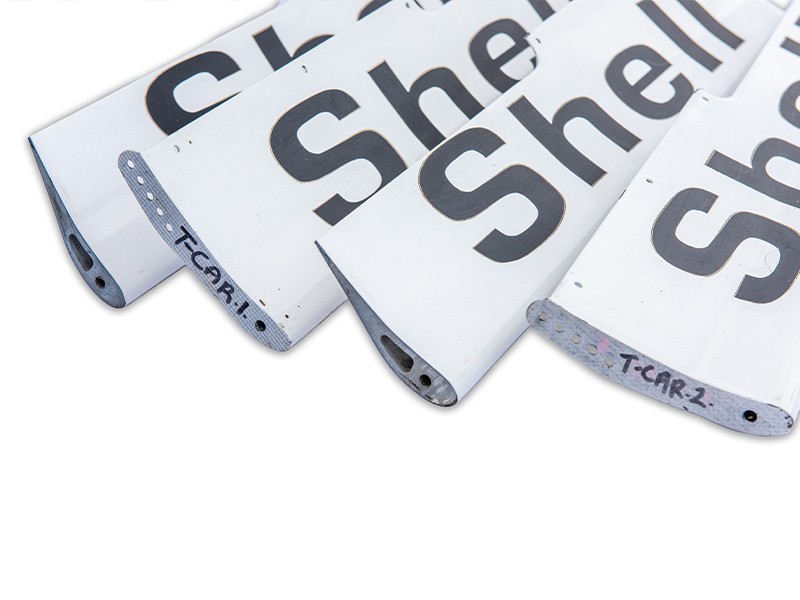 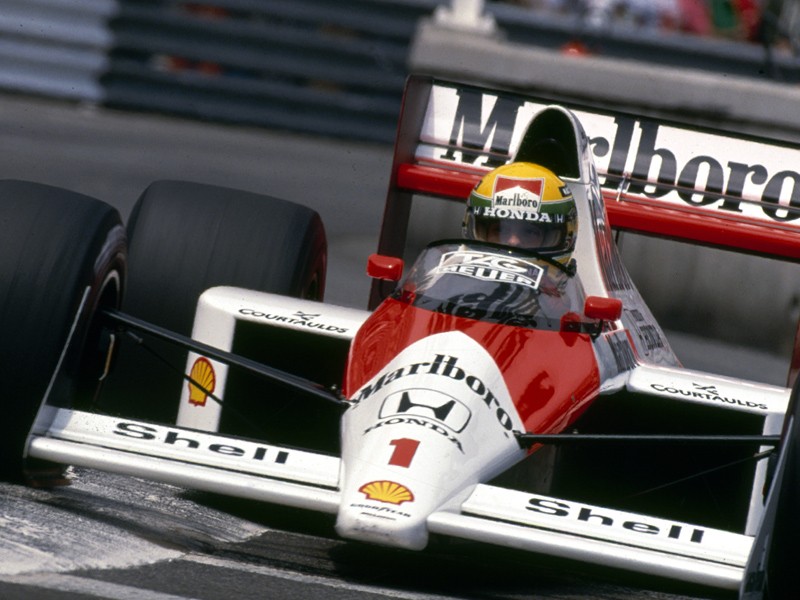