The Williams FW07 was raced at the front of the F1 field from 1979 to 1982 winning the constructors title for Williams in both 1980 & 1981. Driven by the likes of Alan Jones, Clay Regazzoni, Carlos Reutemann, Mario Andretti & Keke Rosberg the ’07’ won a staggering 15 Grand Prix’ and is arguably one of the most successful Formula One cars of all time.

This pair of Saudia rear wing end plates would have been used in this period and whilst impossible to say who they were used by and where, with such credentials its impossible that they have anything other than a successful life. 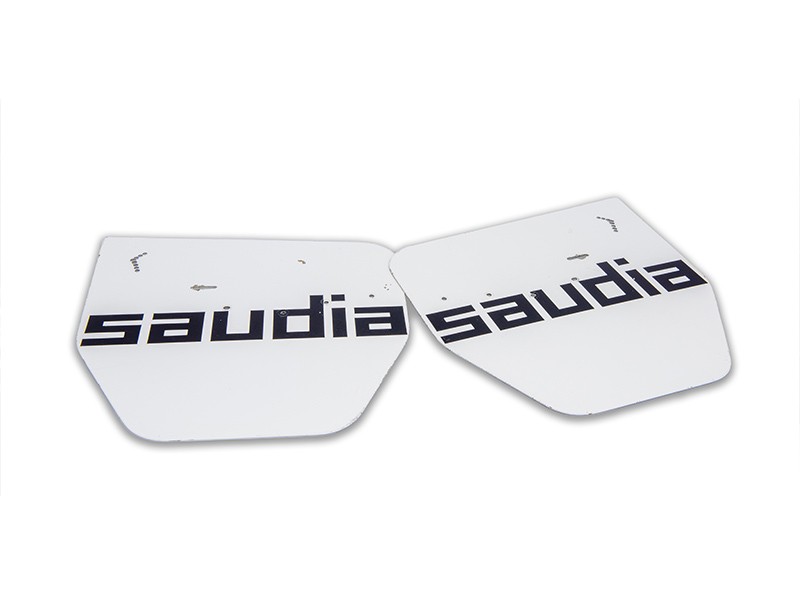 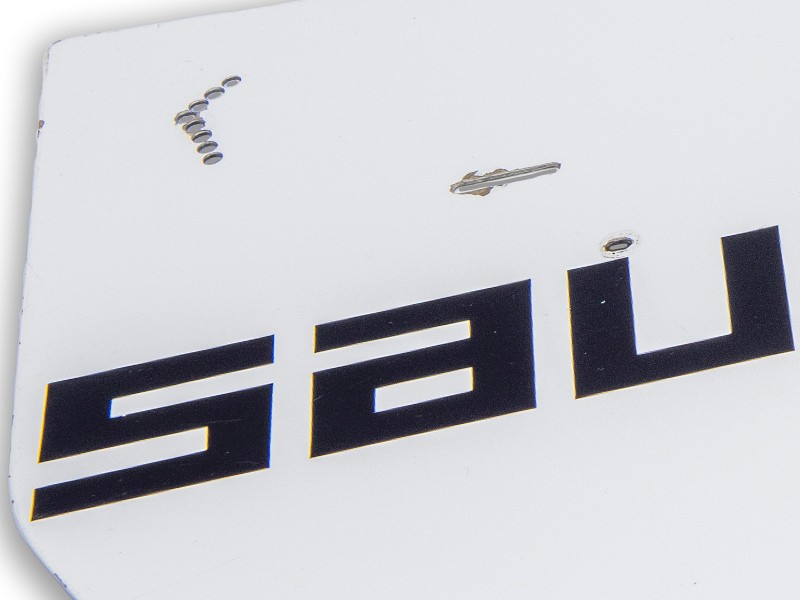 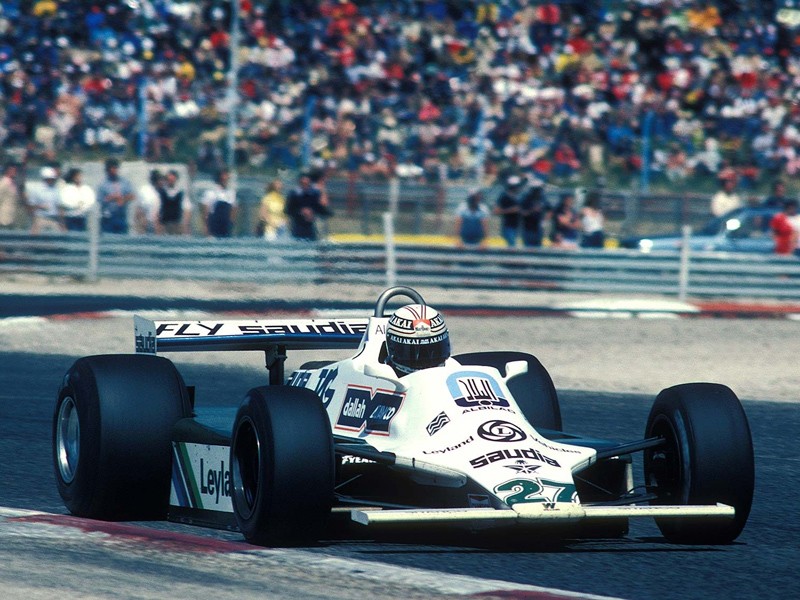