The Williams FW18 was the 1996 entry for the Williams Formula One Team and the car that took Damon Hill to his single World Championship win. 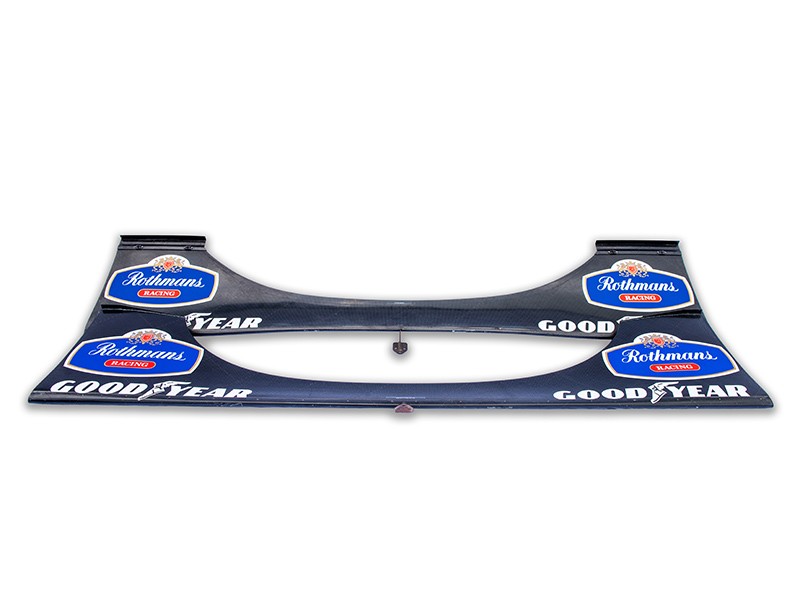 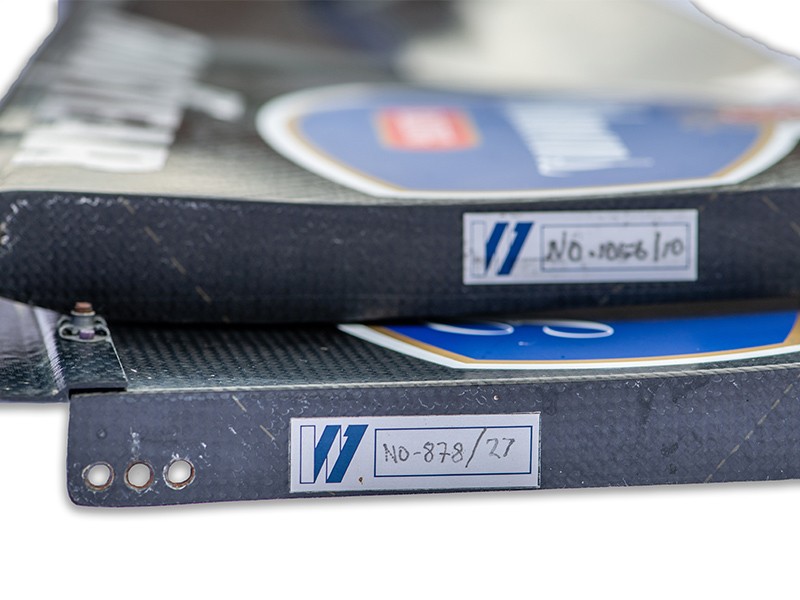 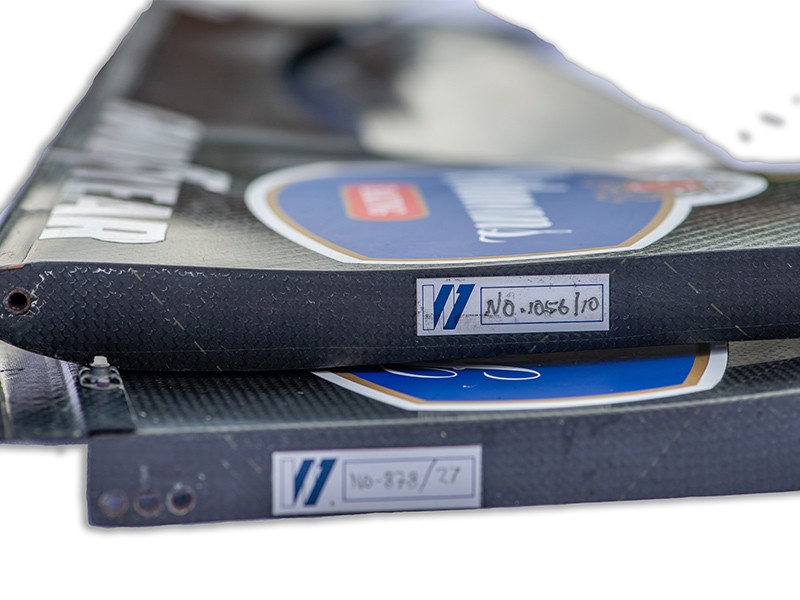 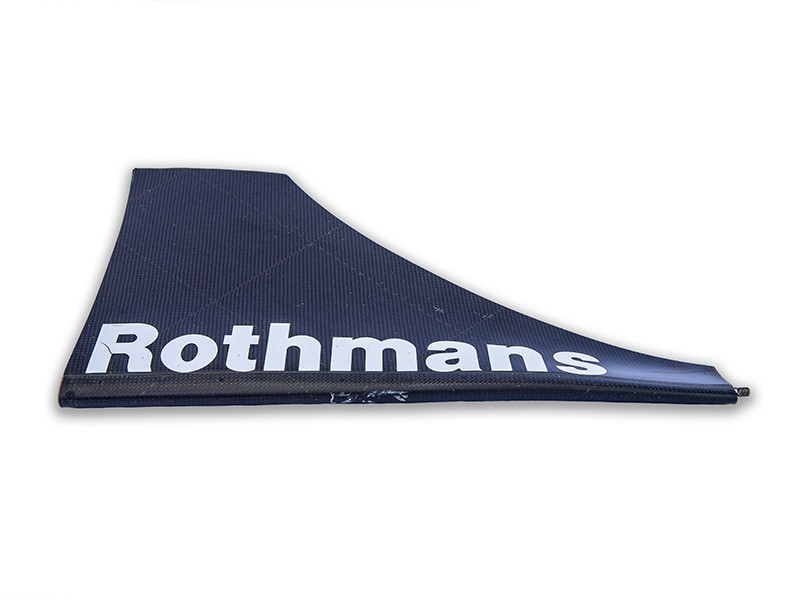 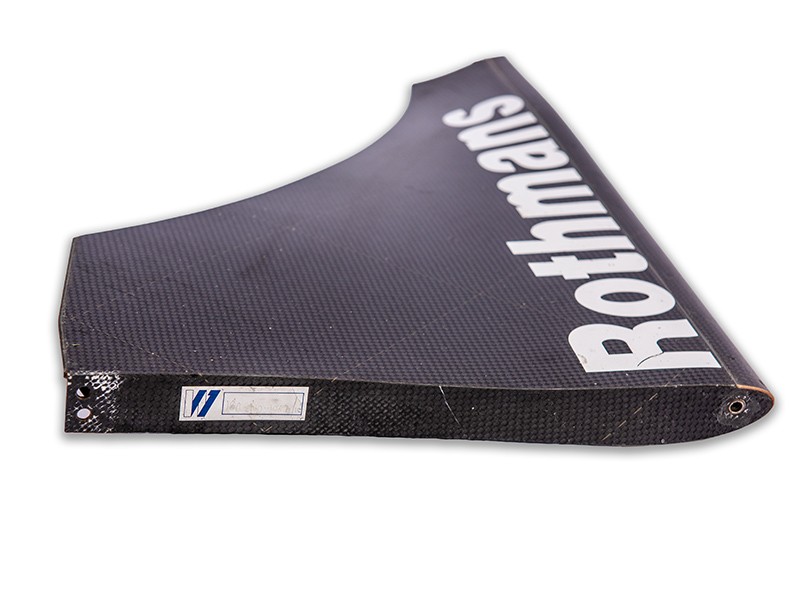 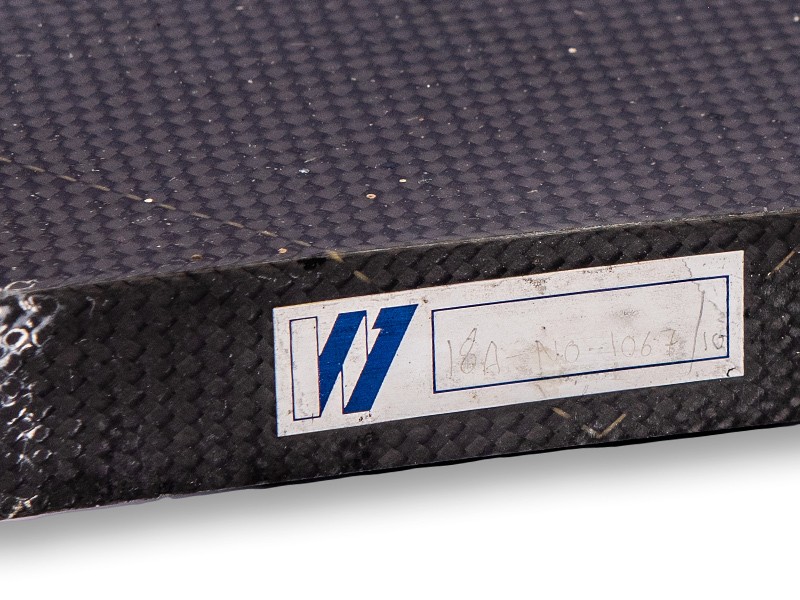