Offered as a pair, this is a Williams FW20 front wing end plate and FW21 rear wing element. Both show signs of use and would have been used by Heinz-Harald Frentzen and reigning World Champion Jacques Villeneuve during the 1998 season where the pair were consistent points scorers and clinched 3rd in the Constructors Championship for Williams, with the rear wing element would have been used by Alex Zanardi and Ralf Schumacher during the '99 Formula 1 season.

Available as a pair or separately. 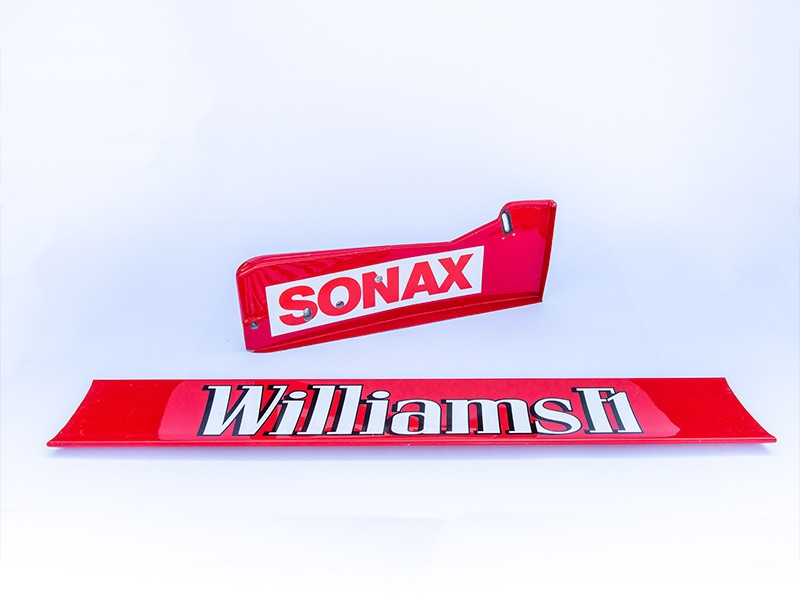 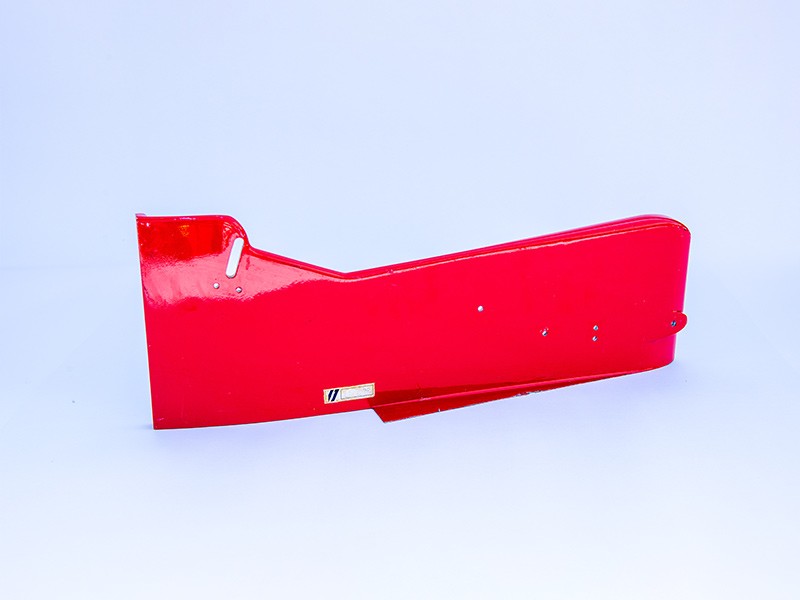 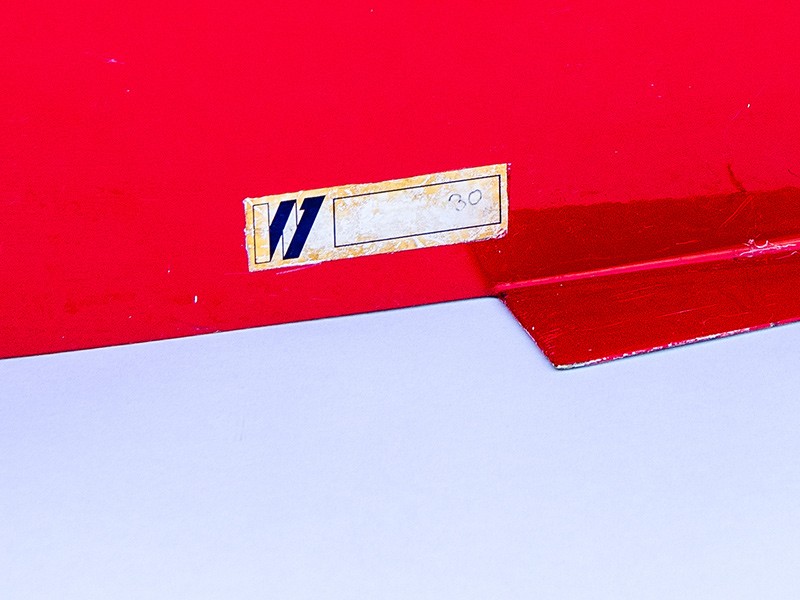 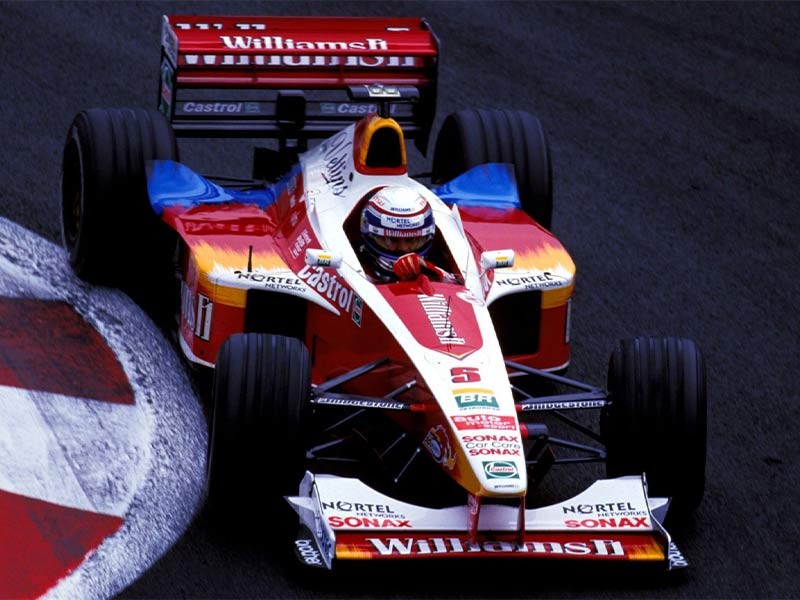