This side pod with ‘Winfield’ sponsorship was used during that year. The only events where it wouldn’t have been used are the French, British & German Grand Prix’s where tobacco advertising was banned.

This fantastic display piece is in great condition and photos don’t do the branding justice, with the ‘Winfield’ actually being reflective vinyl which makes it stand out even more in person. A larger item that would be great hung from a ceiling. Collection only. 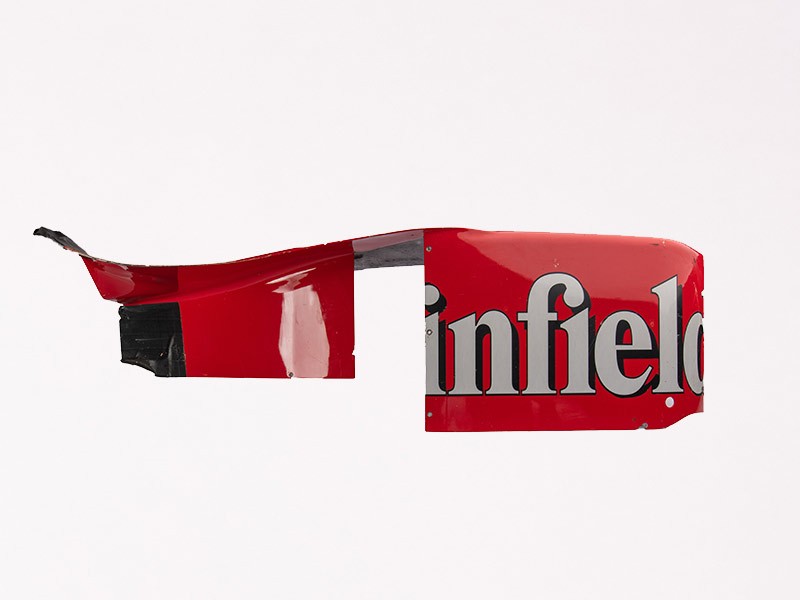 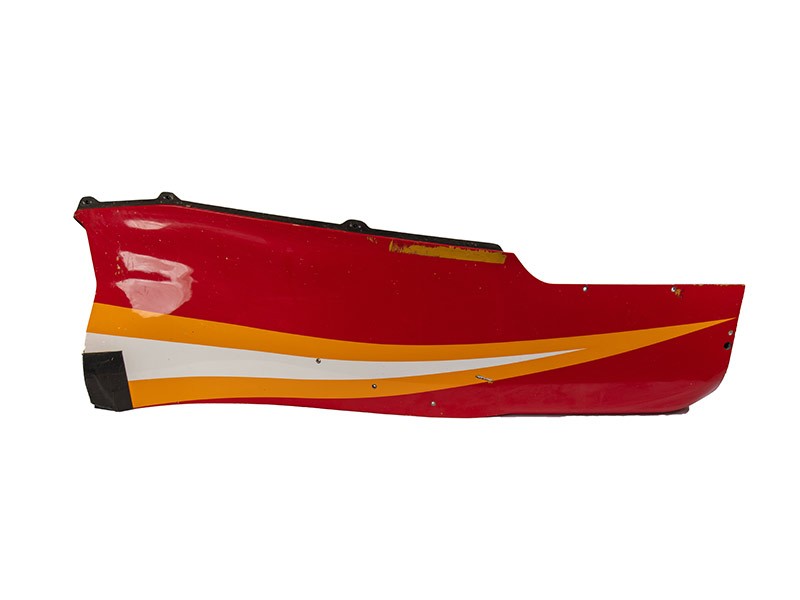 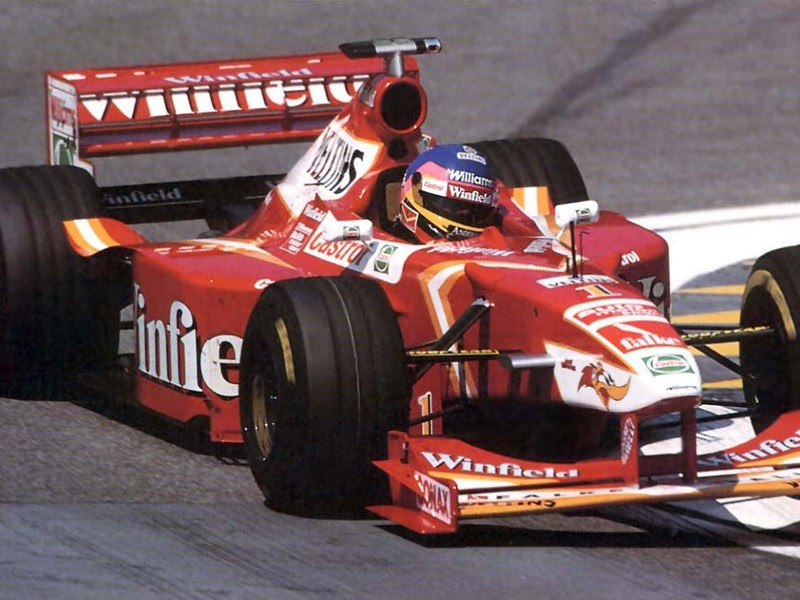