This front wing element is from a Williams FW23A which was the interim car between the 23 & 24. Used at the start of the 2002 World Championship for testing, this rear wing shows good signs of use with pitting and stone chips from having racked up kilometres of testing. Williams used a number of drivers including Schumacher, Montoya, Pizzonia, Liuzzi & Gene in testing. Made from carbon fibre the weave through the thin layer of paint is clearly visible. 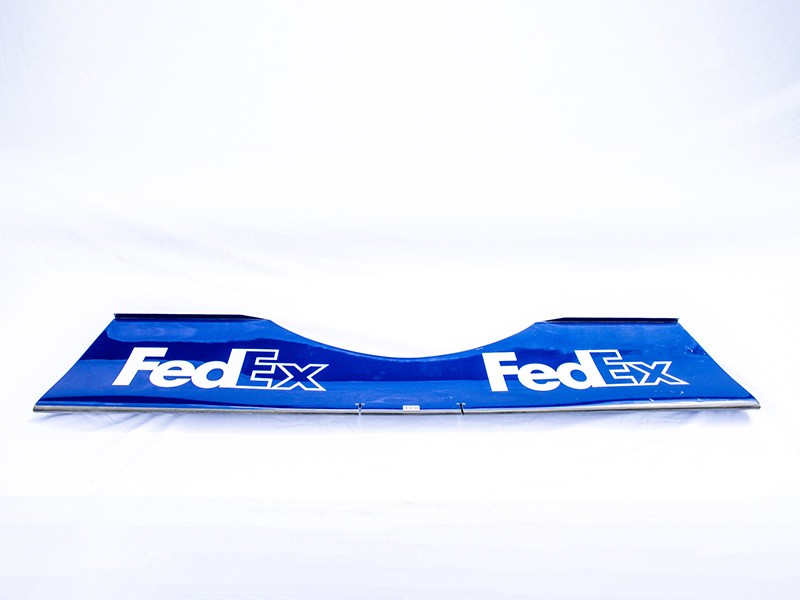 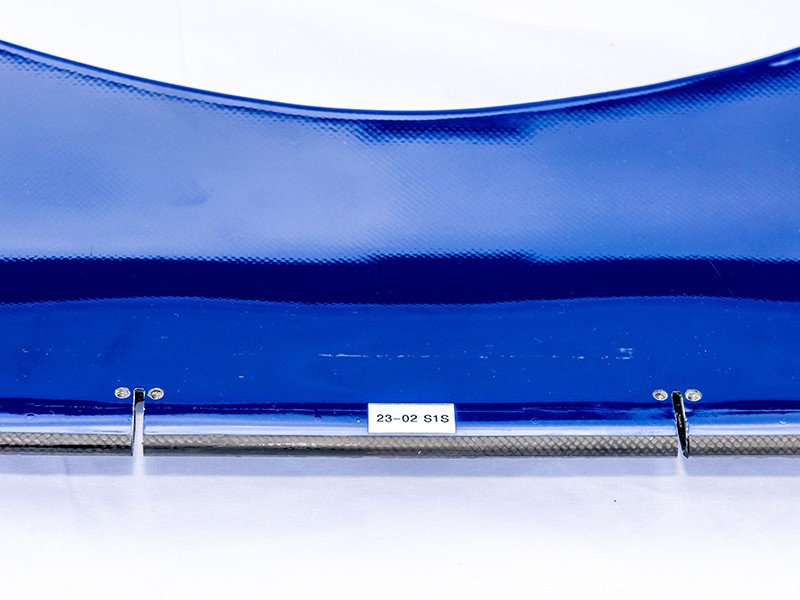 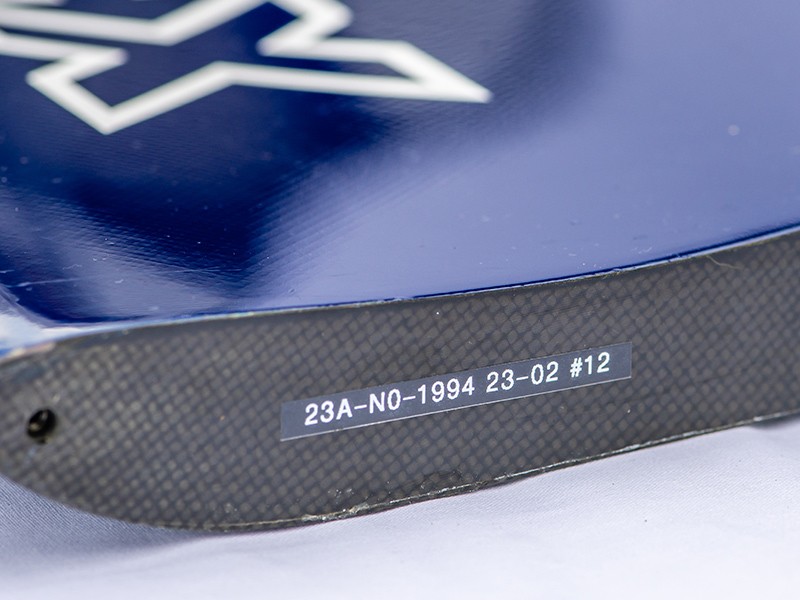