Derek Bell is one of the most liked drivers from his generation. Even though he raced in Formula One for teams like Ferrari & McLaren he is most well known for being a 5 time winner of the Le Mans 24 Hours, 3 time winner of the Daytona 24 hours and double World Sports Car champion.

This helmet, obtained direct from Derek is from 1981 when he was racing for Porsche and won Le Mans with Jacky Ickx in a Porsche 936 run by the ‘works’ team. Signed clearly on one side the helmet is in good condition despite having been extensively used. A rare opportunity to obtain a helmet used by one of the all-time sports car greats. 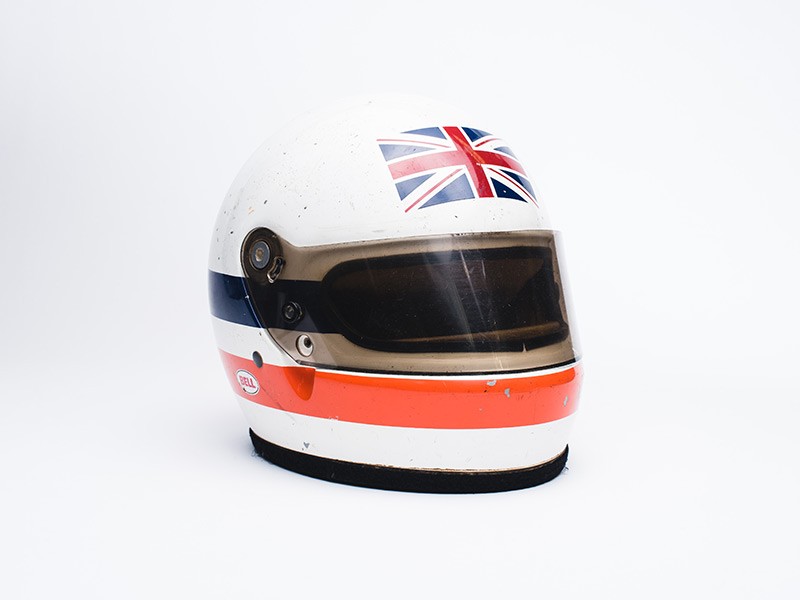 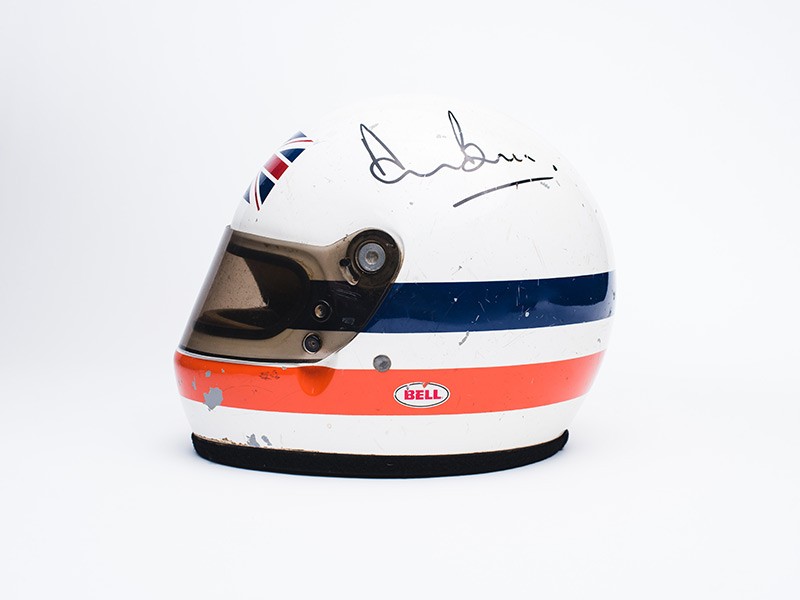 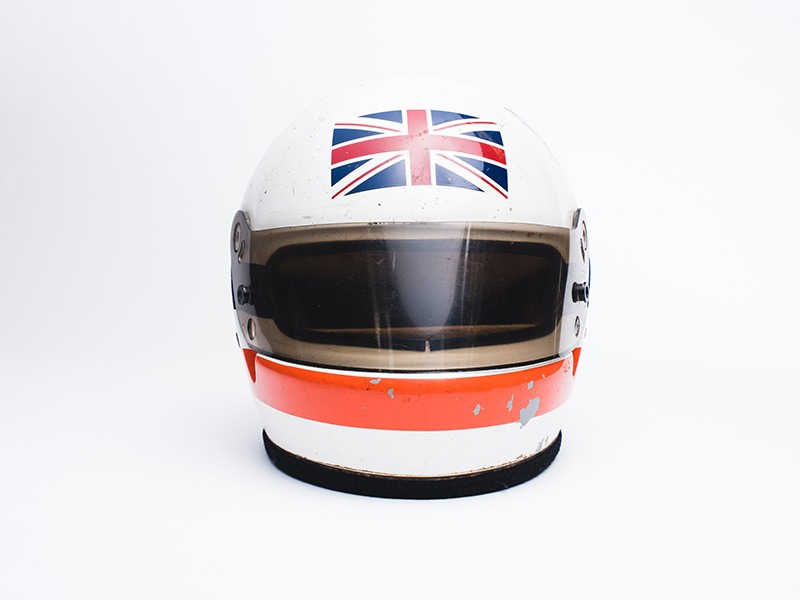 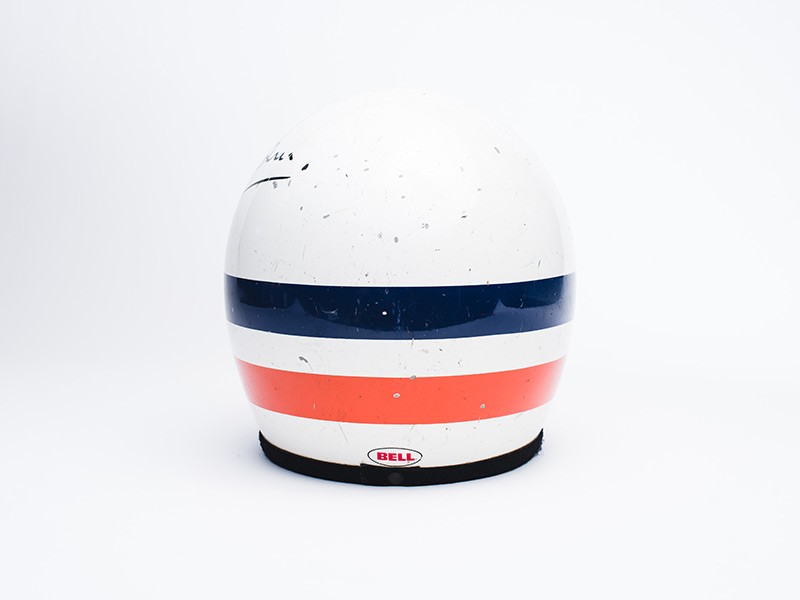 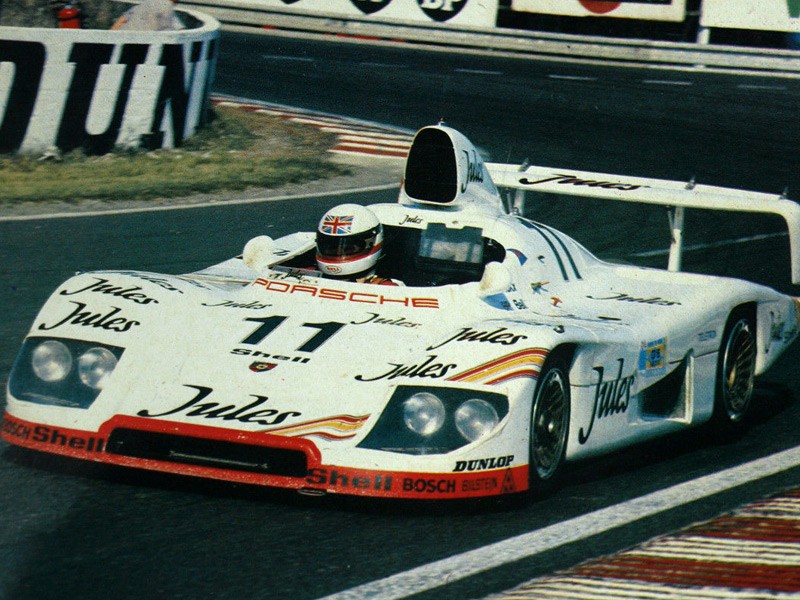 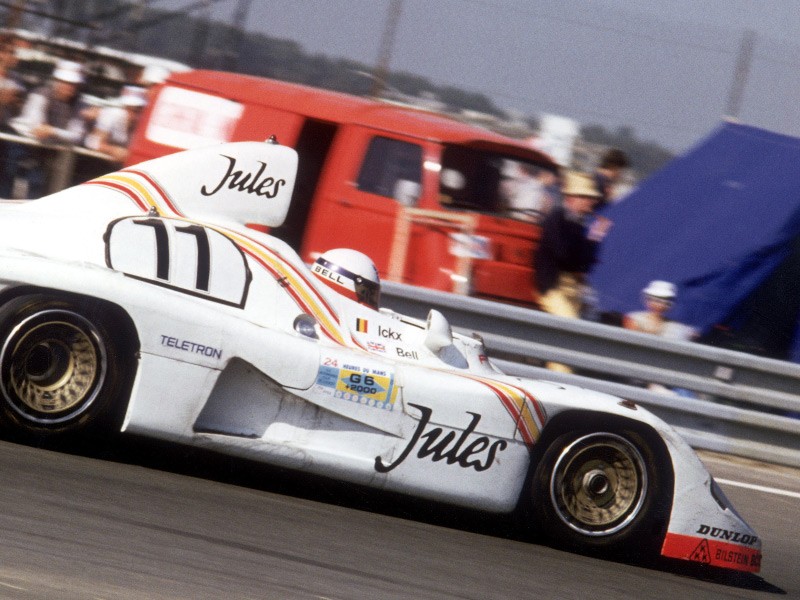 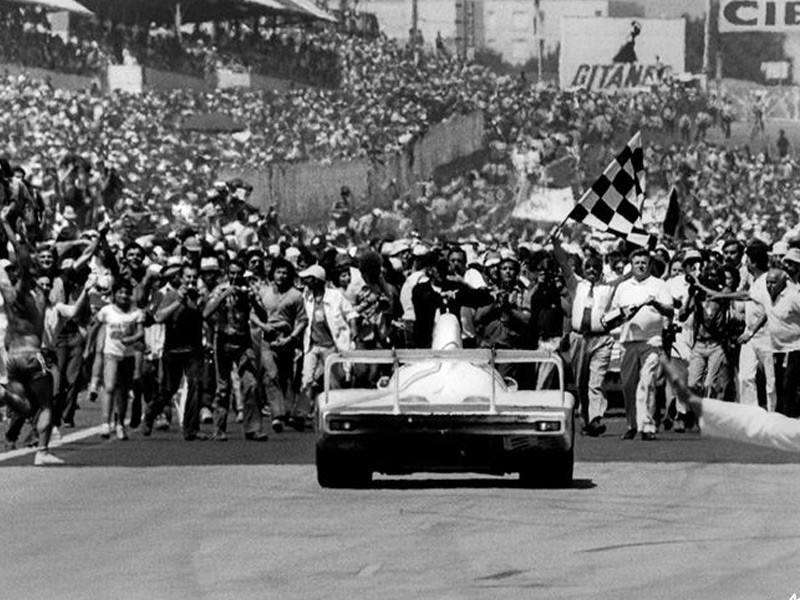 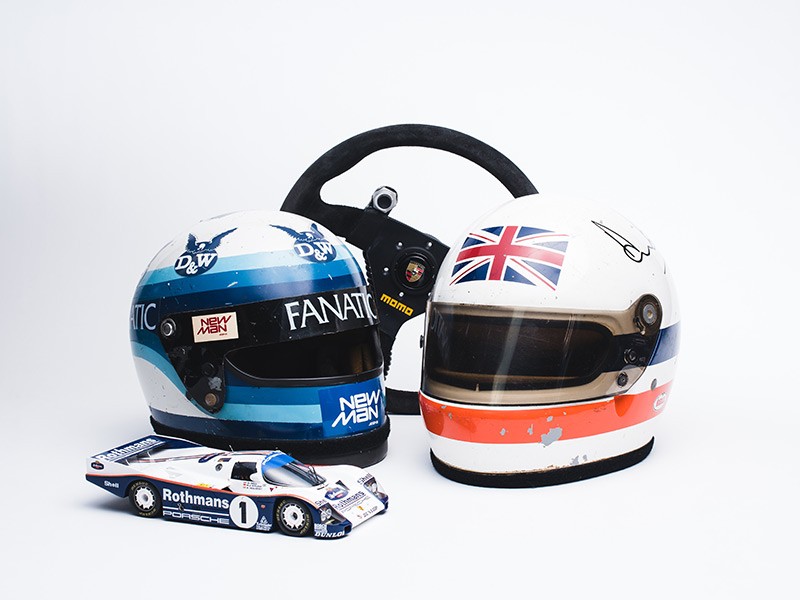