This rare Arai GP-N helmet, painted by Doug Eyre, was used by Dr Jonathan Palmer during the 1987 season and comes decorated in his classic blue, white and red design with his ‘JP’ logo.

The removal of the visor points to it having been used when Palmer was racing in touring cars in a Ford Sierra RS500 / BMW M3 or in Sports Cars in the Porsche 962.

Palmer enjoyed a lengthy motorsport career, competing in 88 Grand Prix (with a career best finish with 5th at Monaco in 1987) and 6 Le Mans 24 Hours between 1983-1991. He also spent two seasons as a test driver for McLaren, supporting lead drivers Ayrton Senna and Gerhard Berger in the early ‘90s. 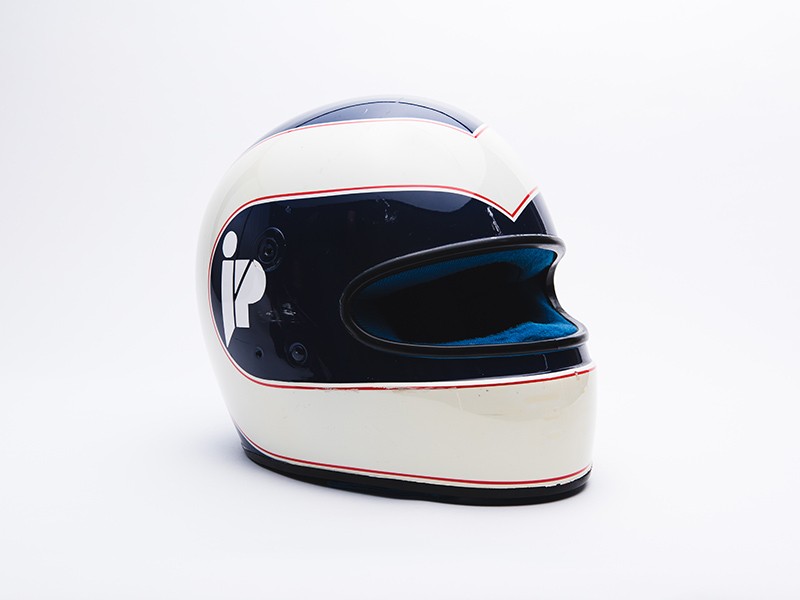 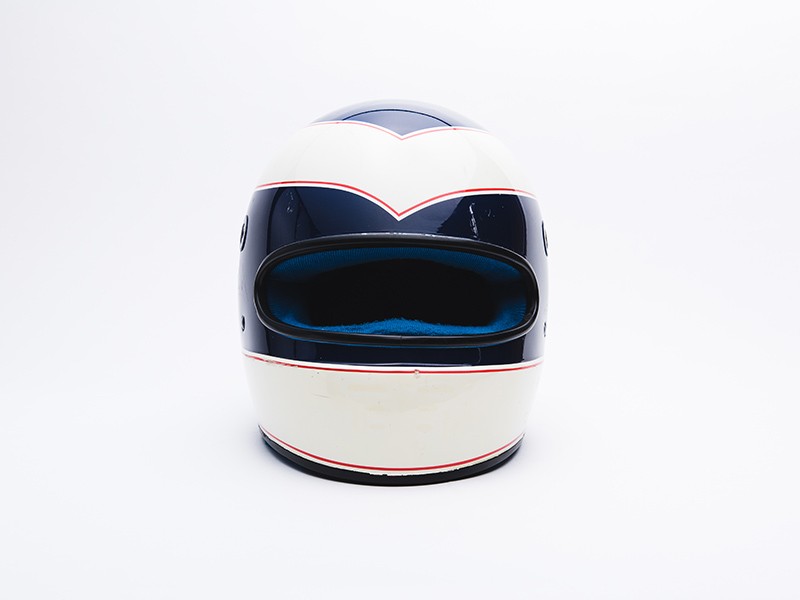 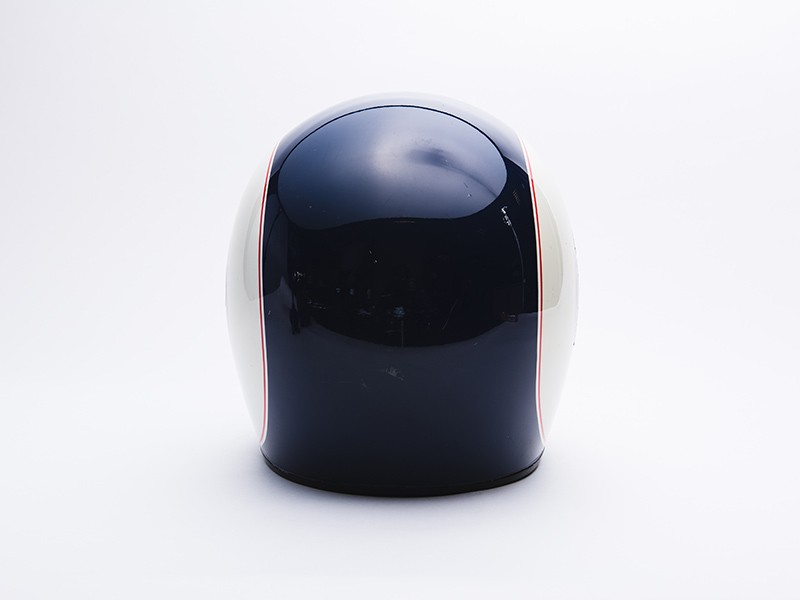 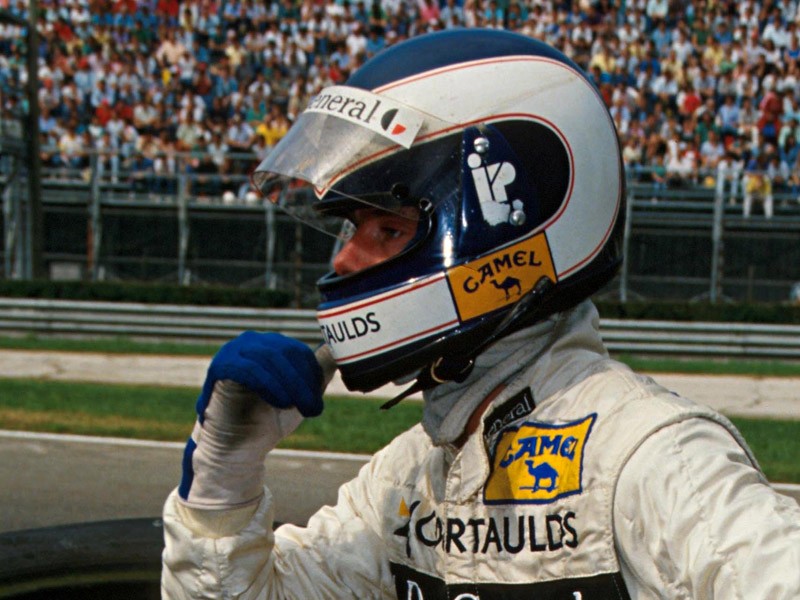 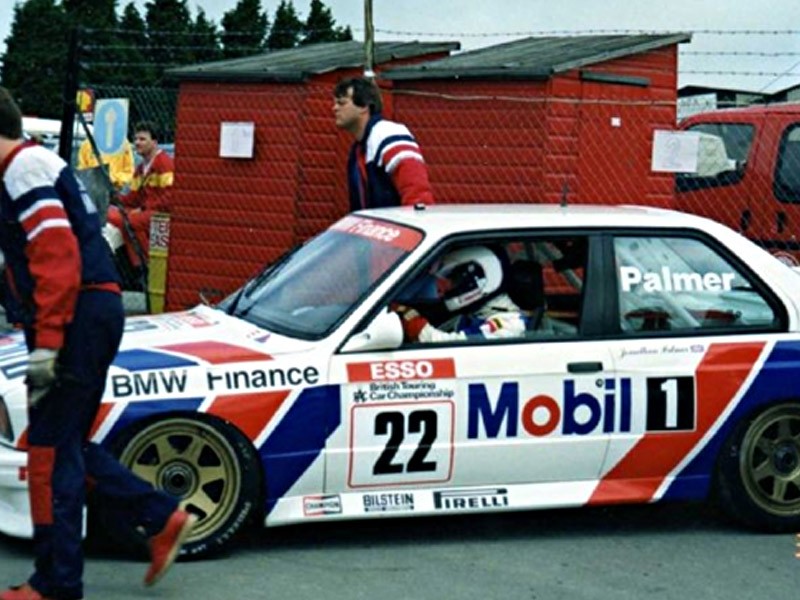