Felipe Massa a veteran of 272 Grand Prix and winner of 11 races caught the eye of Ferrari whilst driving for Sauber in 2002. This matte painted helmet was used in that season and has been signed by Massa in silver pen and dated ‘2002'. One of the most popular drivers of the 2000’s era and one of the best not to have won a World Championship, despite having come so close in 2008 when he famously lost out to Lewis Hamilton on the last lap of the season. Supplied with a COA, Massa helmets dont come up very often so a great opportunity to purchase one of his early helmets. 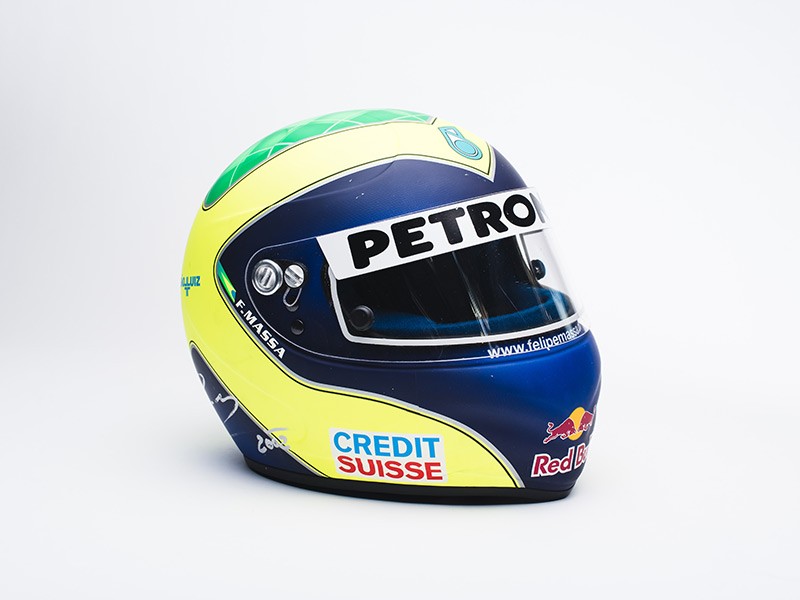 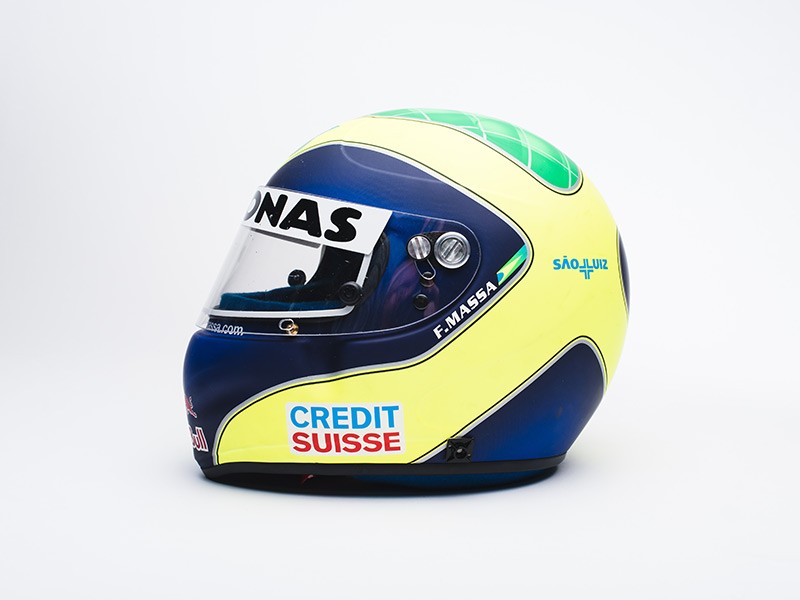 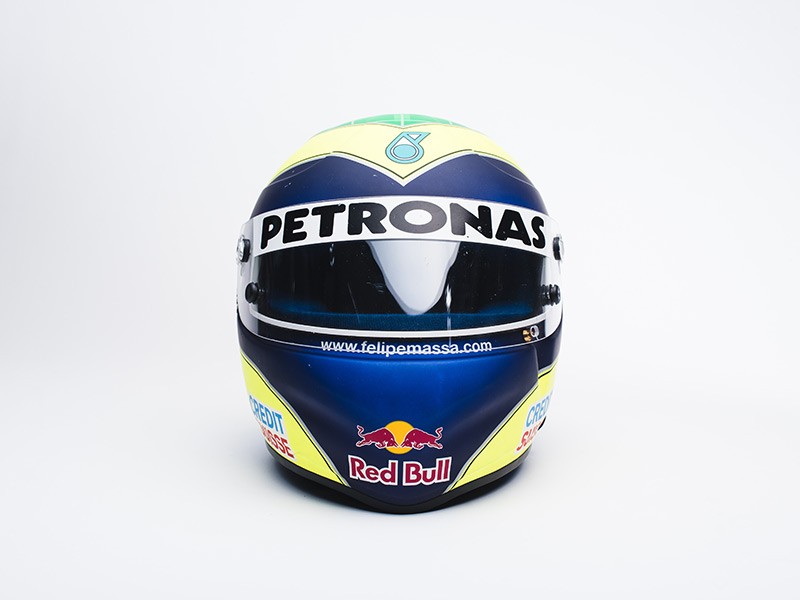 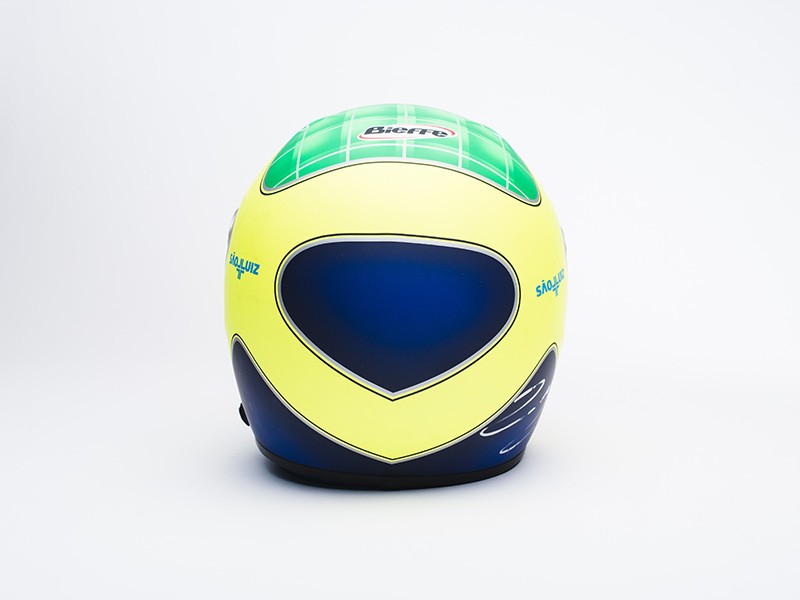 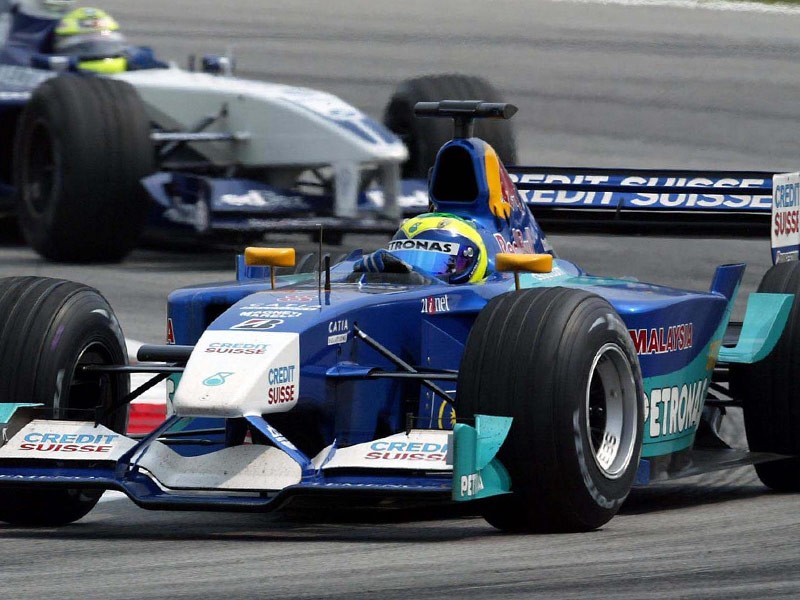 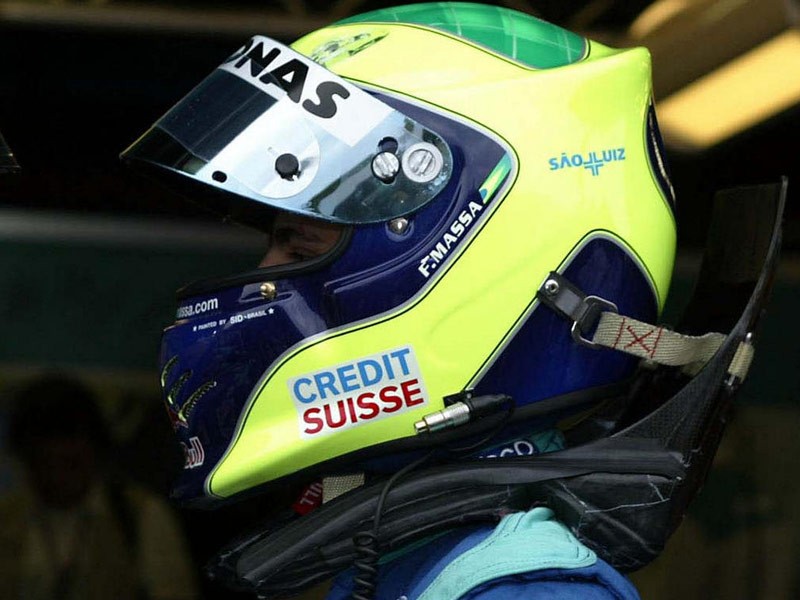 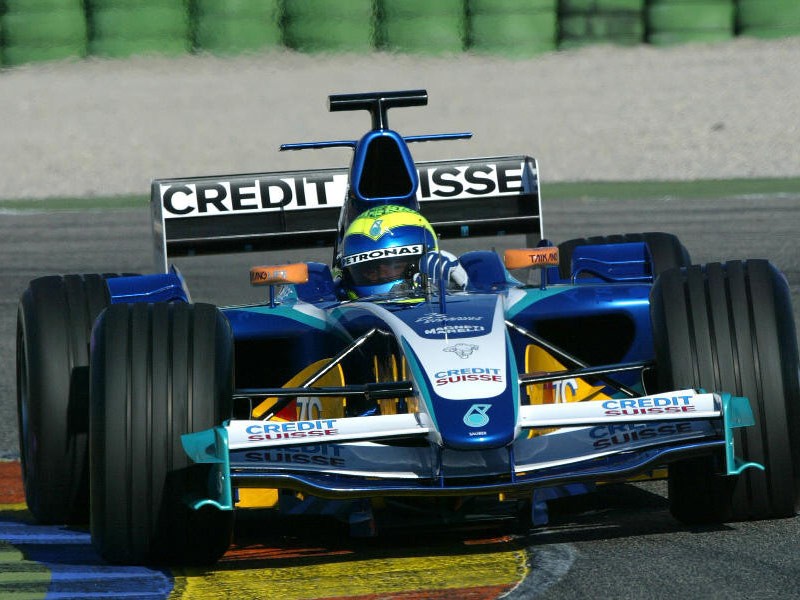