An Arai GP-5 helmet used by Formula 1 Red Bull Racing test driver, Jake Dennis, during his days in the British Junior Kart Championship where he made a name for himself as one of the stars of the future.

The helmet was acquired by Race Used direct from the Grand Prix Racewear showroom at Silverstone and is matched to photos of Dennis competing in the MSA British Junior Kart Championship.

The helmet shows clear signs of being worn in an accident and has a void sticker applied to it. 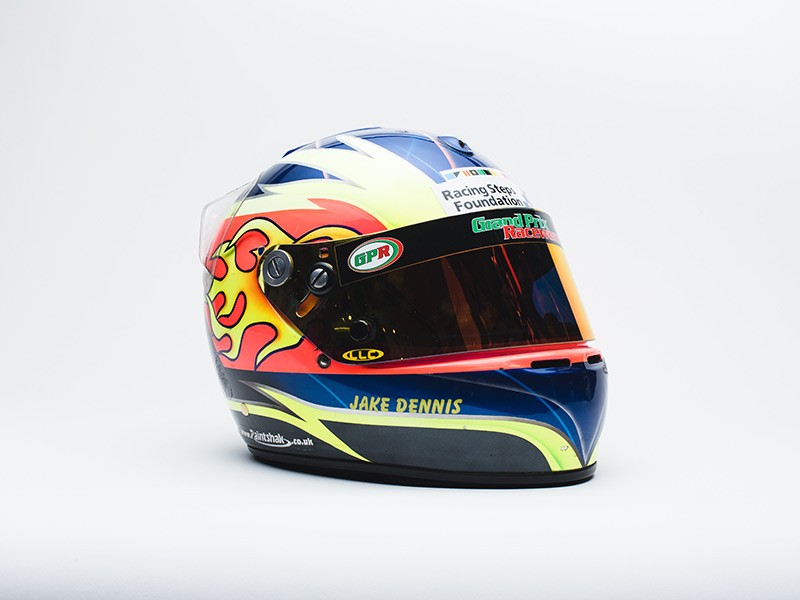 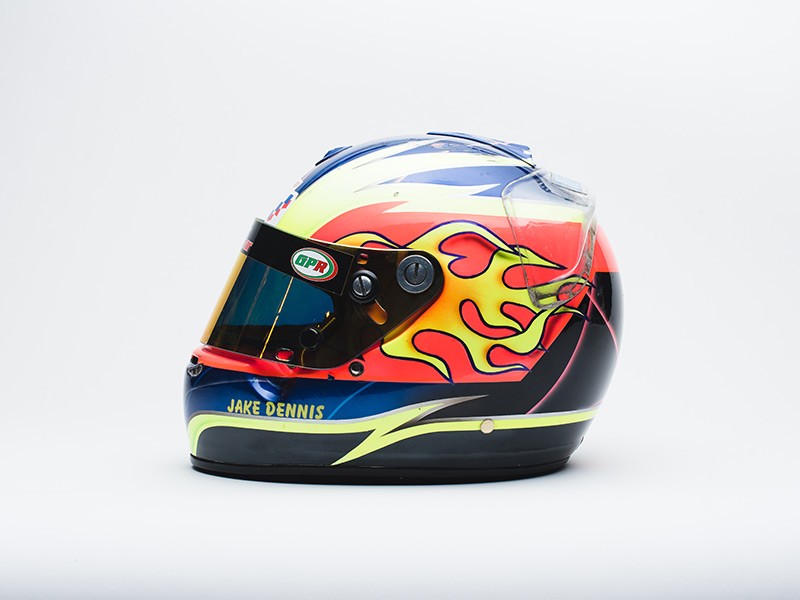 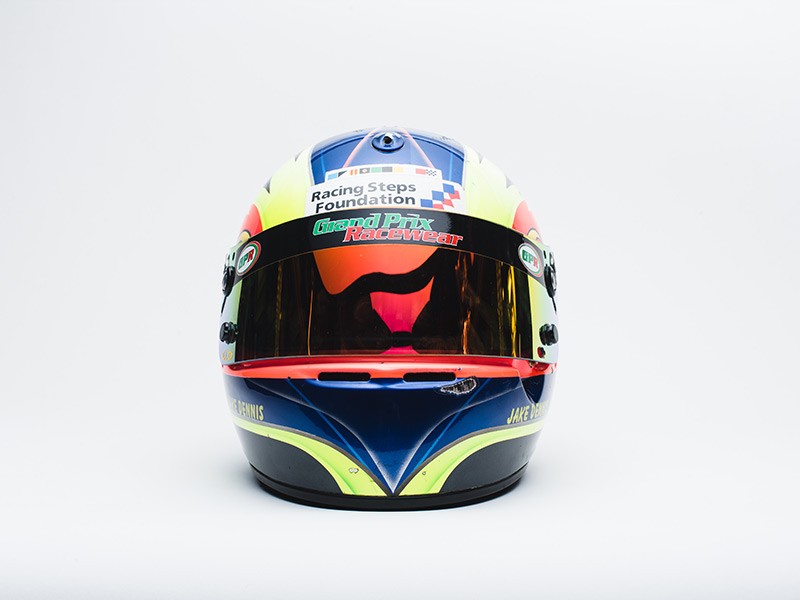 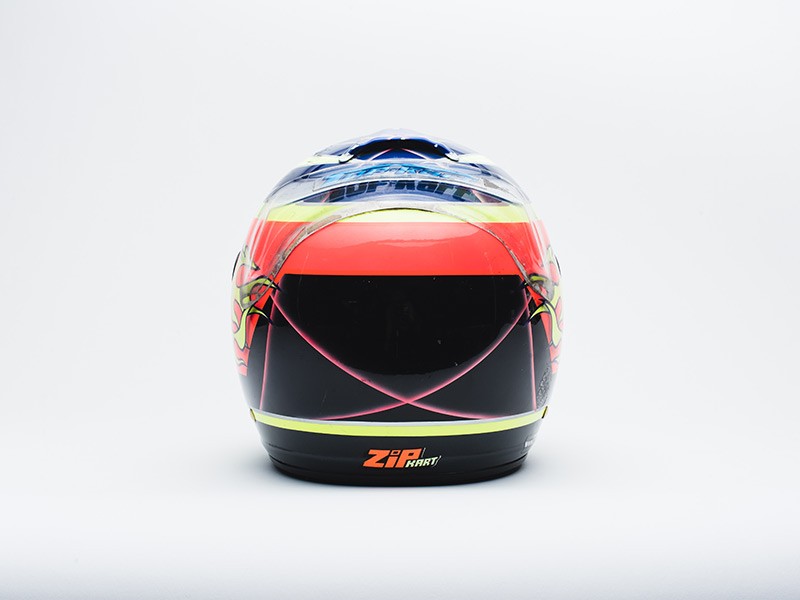 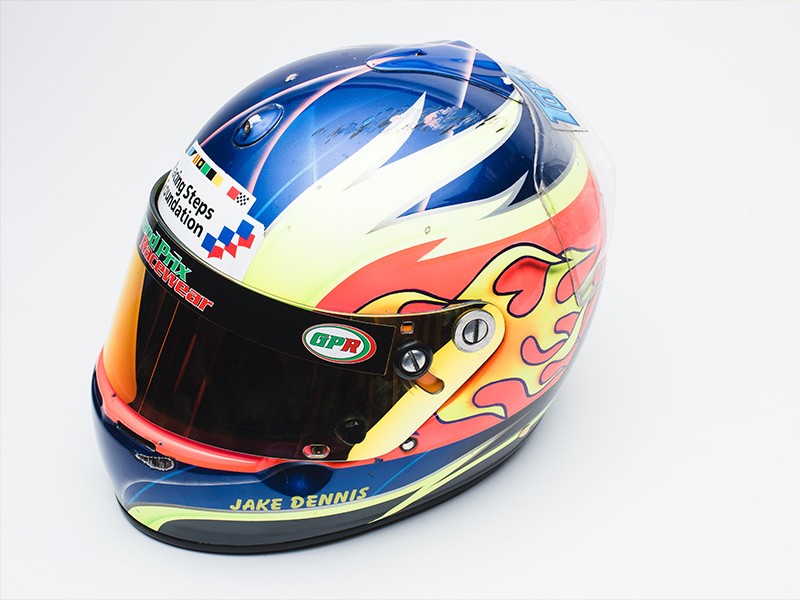 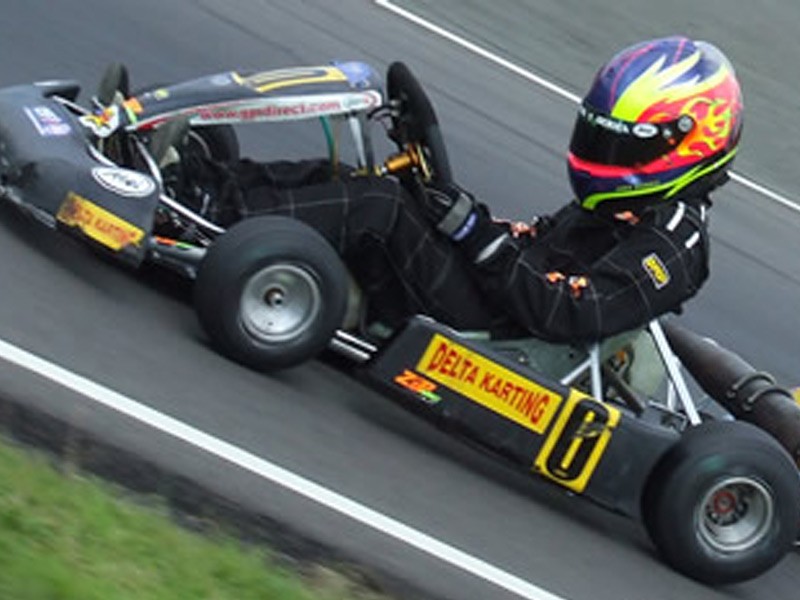 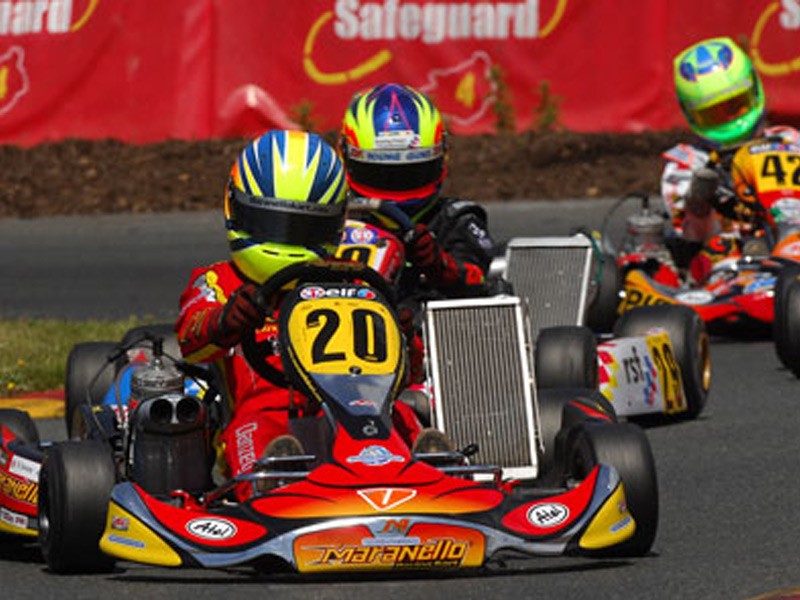