This 1991 Shoei helmet was given to his Lotus mechanic, Jerry Hill, and is signed by Herbert with a dedication to Jerry & also ’Team Lotus’ underneath his signature.

The helmet shows good signs of wear and has rubber marks on the outside which supports its usage in a Formula One. Underneath the black tape on the front is sponsorship relating to the 1991 Mazda sports car effort of the same year. This of course was the year that Herbert won Le Mans in the iconic renown-liveried 787B alongside Bertrand Gachot & Volker Wiedler.

A helmet with both F1 and Le Mans usage is the perfect piece that encompasses the career of this popular English driver. 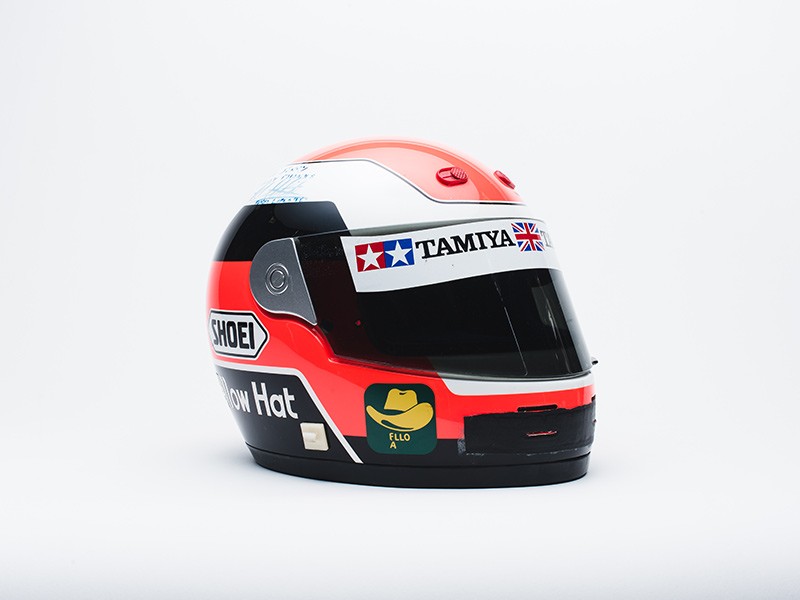 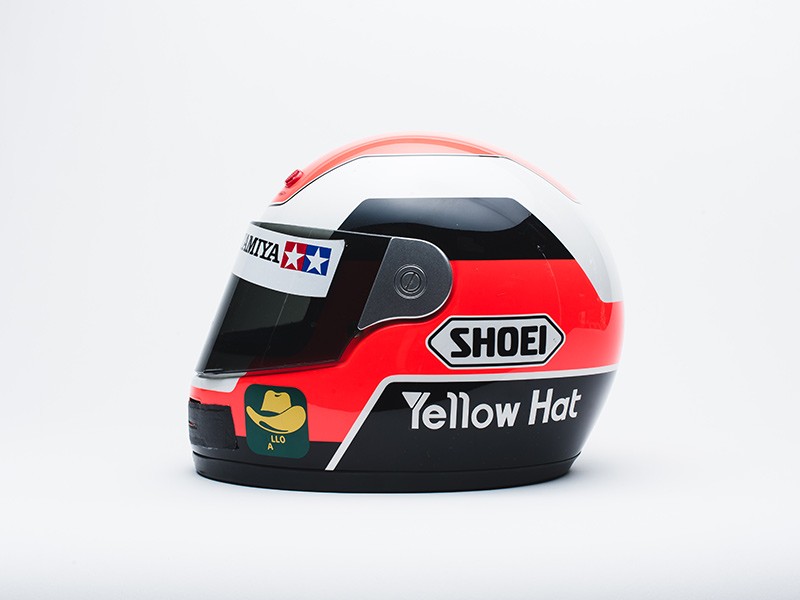 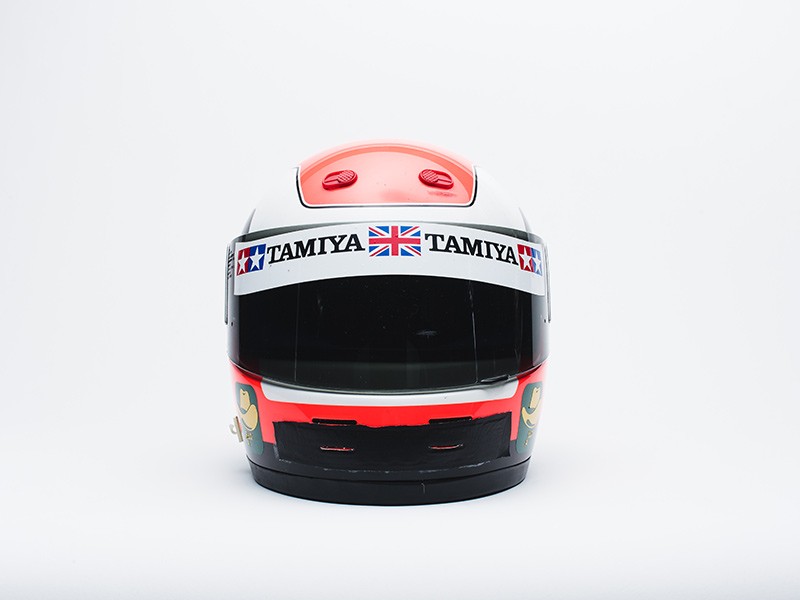 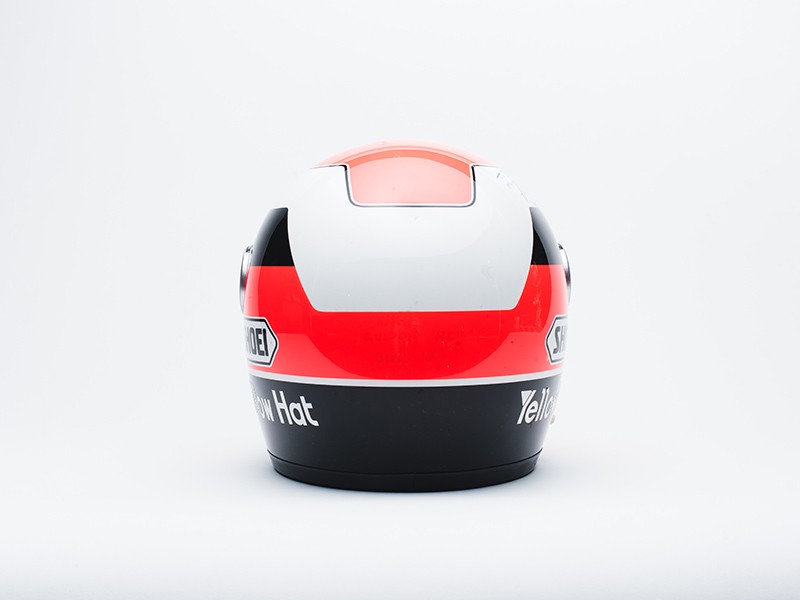 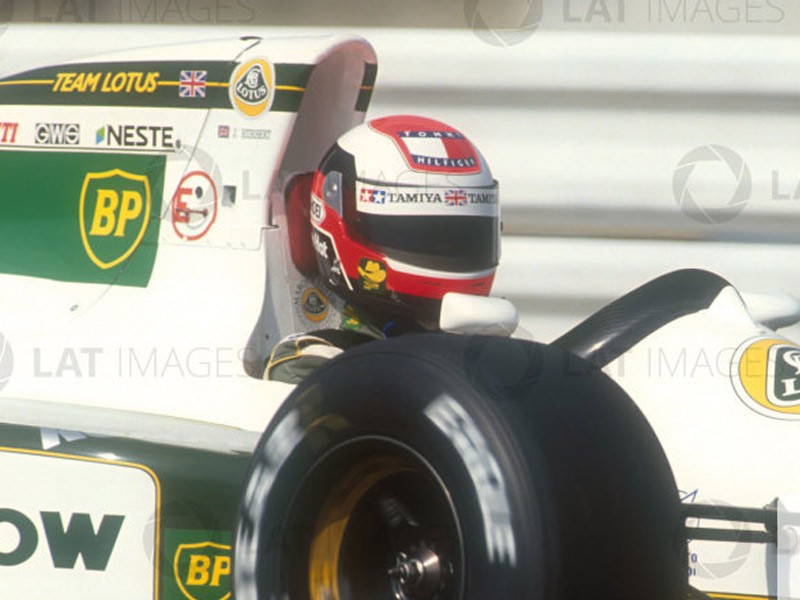 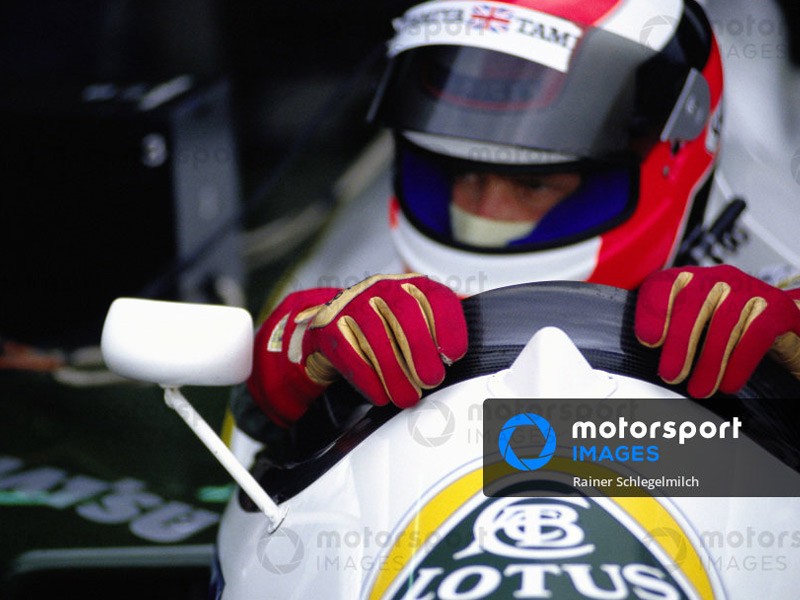