This Mike Fairholme-painted Bell GP2 helmet was used by Le Mans winner and former Grand Prix driver Mark Blundell at the 2011 Daytona 24 Hours and in domestic British GT racing in the same year.

This attractive helmet has a matte finish and is complete with Blundell’s slogan ‘The Will to Win’ on the reverse. It also has the air tube to the top, drinks pipe and all the associated bits one would expect on a used helmet from this period. Priced at less than what the helmet would have cost when new. 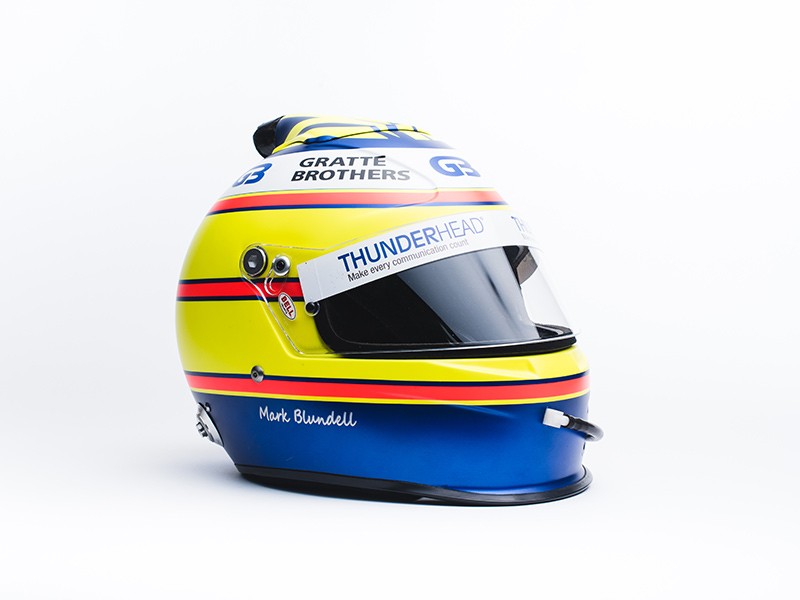 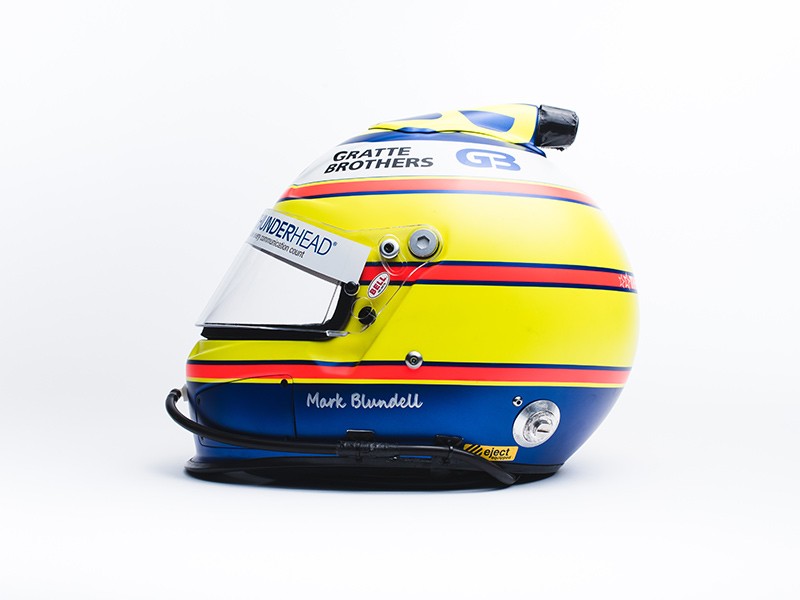 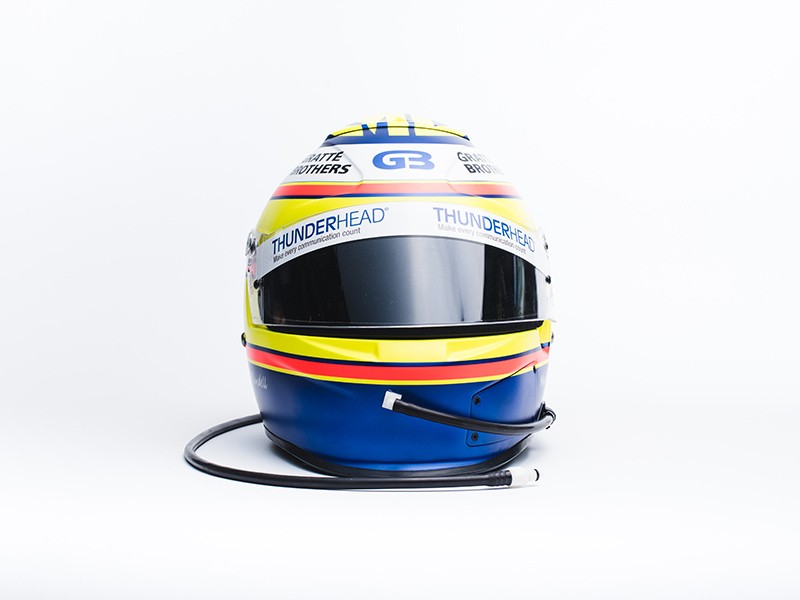 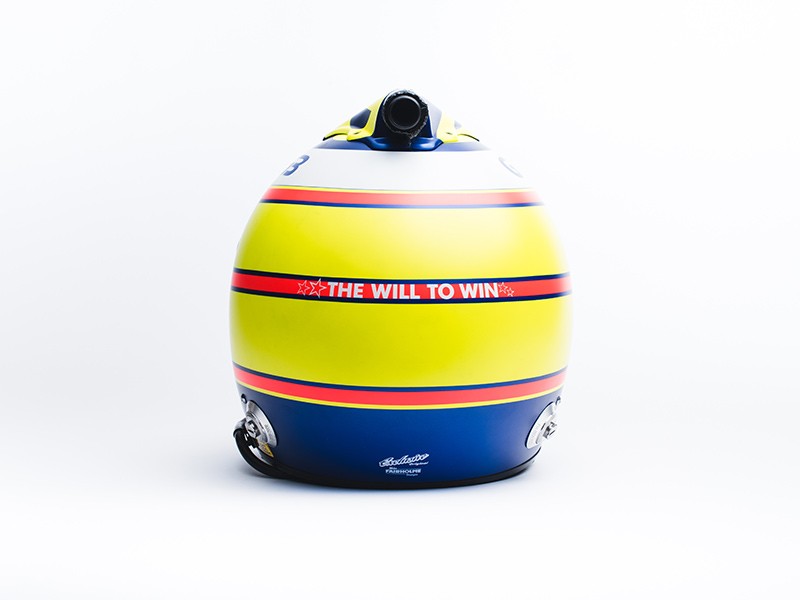 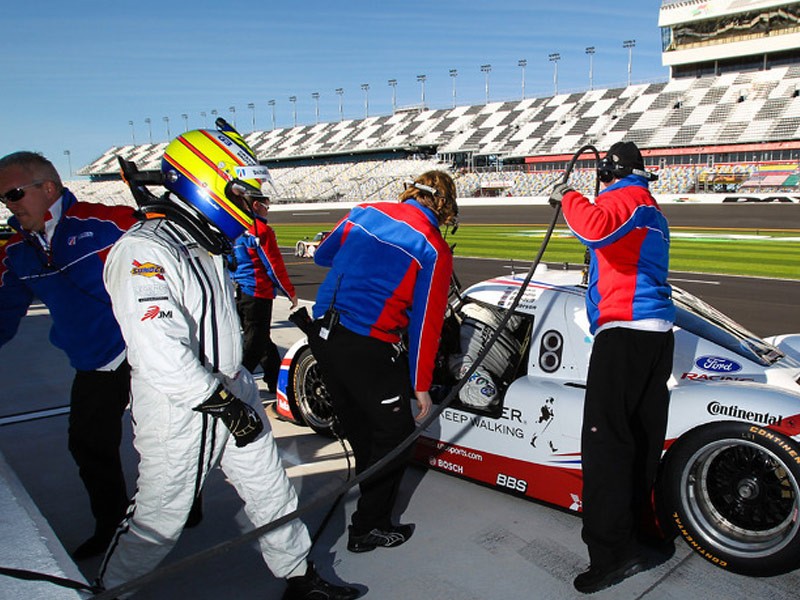