This stunning and rare Michele Alboreto JEB's helmet was used by the Italian during the 1989 season when he replaced Eric Bernard at Larrousse for the second half of the season, having left Tyrrell.

This helmet was more than likely used at multiple Grand Prix where sponsors' decals were changed and removed.

Alboreto has signed the helmet on the left side along with the message 'Merci' suggesting it was given to a member of the French Larrousse team. 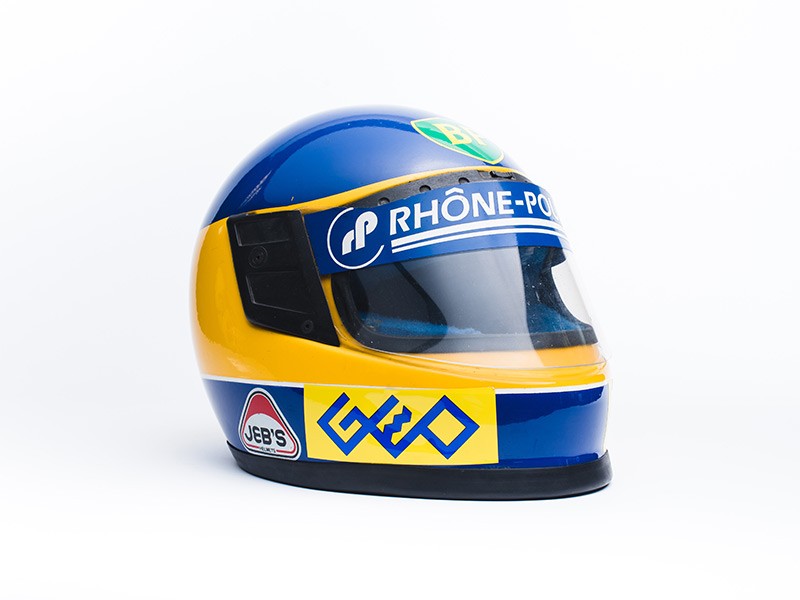 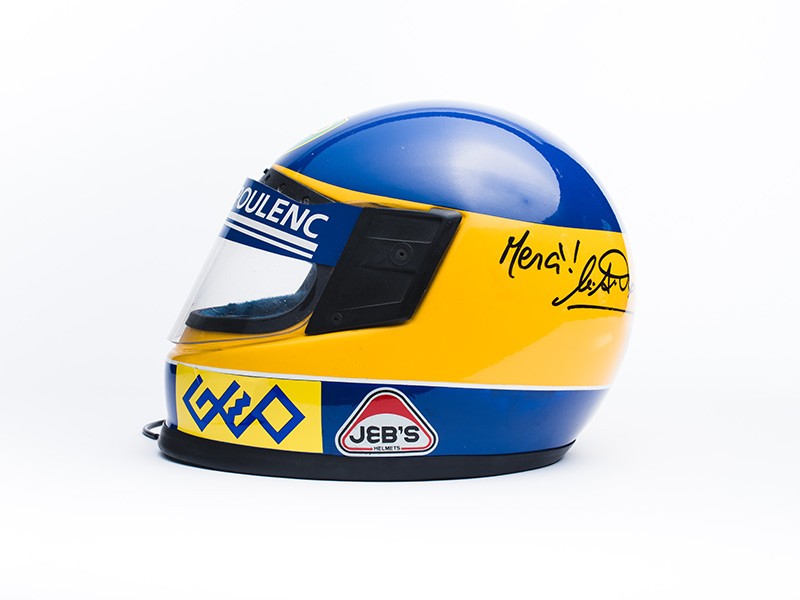 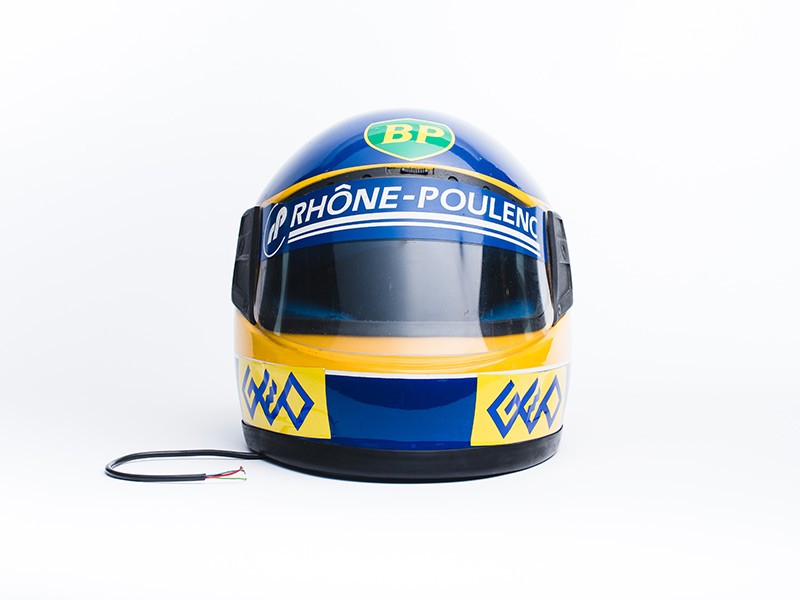 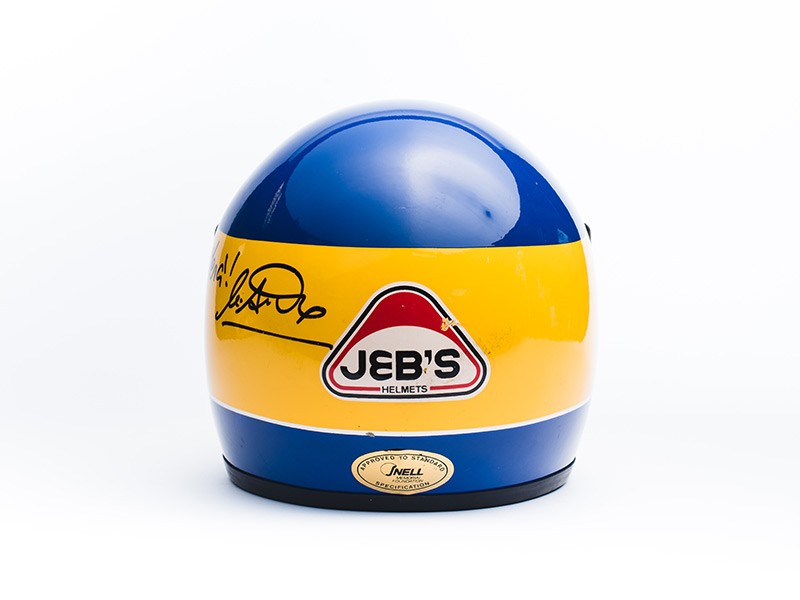 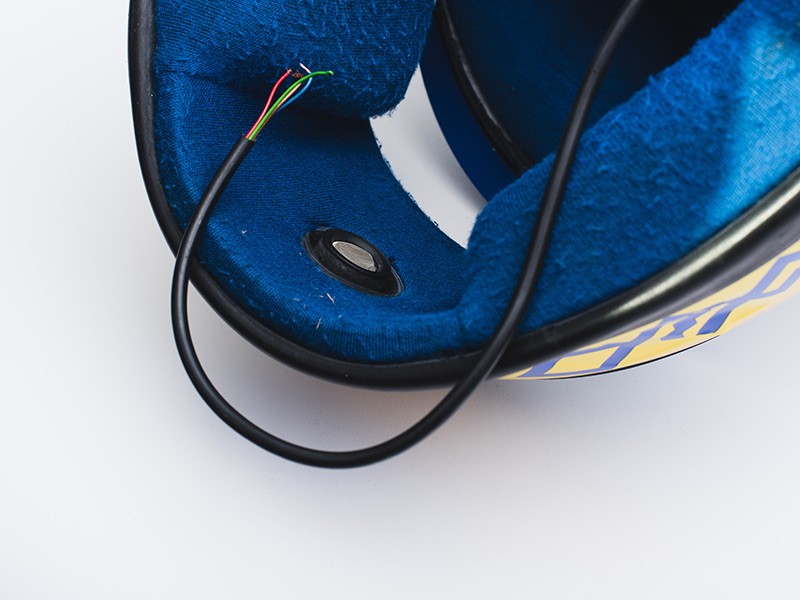 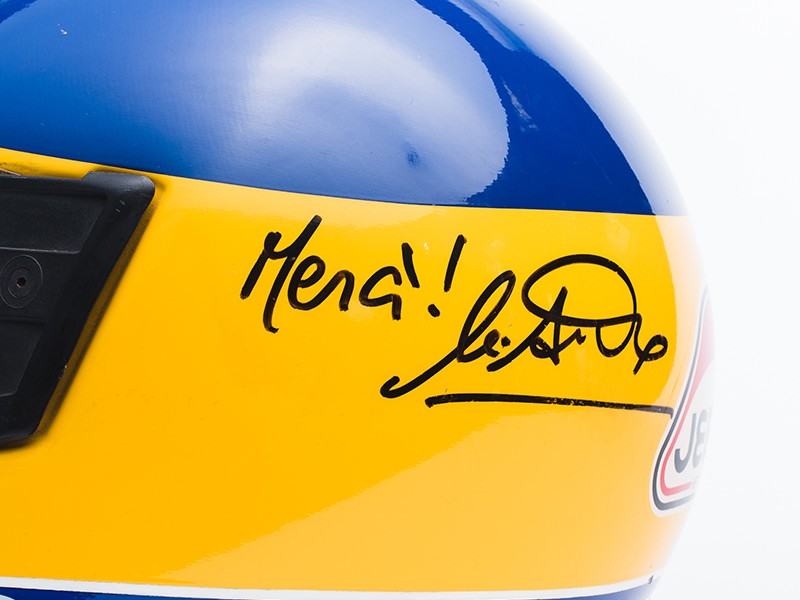 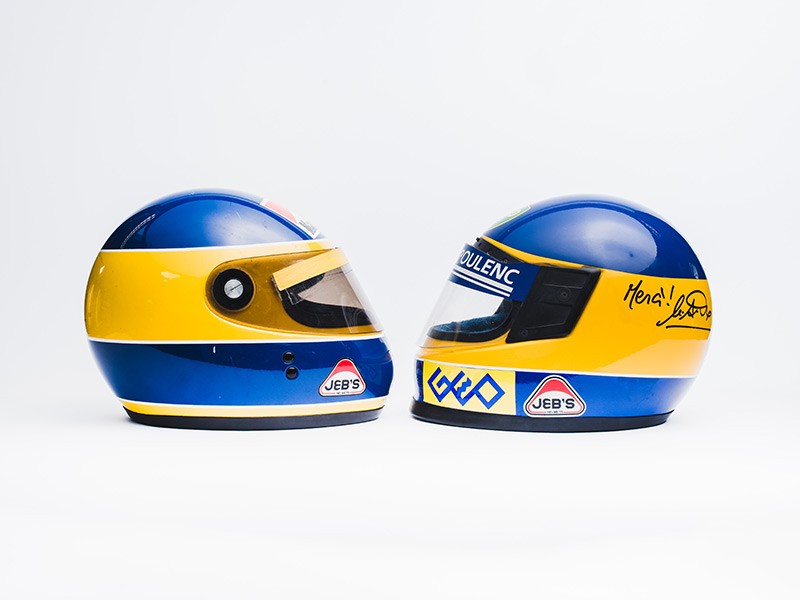 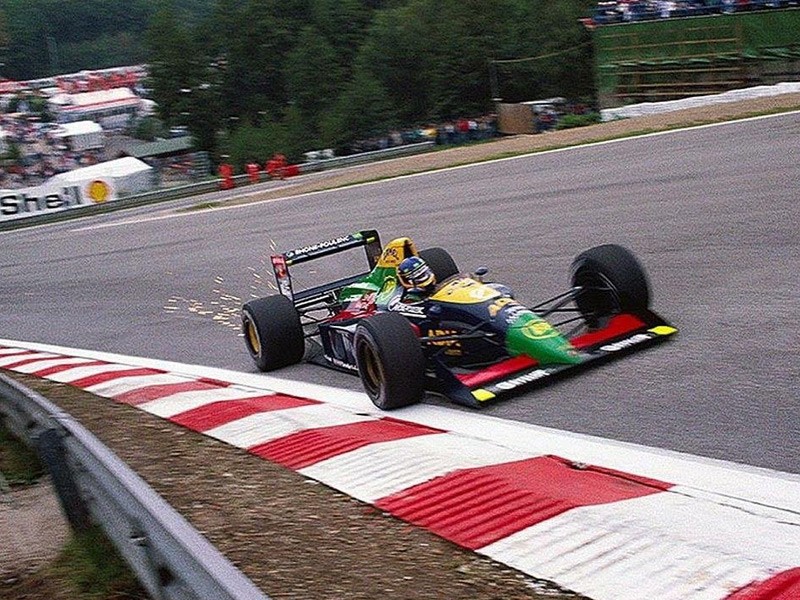