1995 was a season where Hakkinen scored two 2nd place finishes but probably most will remember this year for his awful accident at the end of the season in Adelaide. This ‘non-tobacco’ helmet carries the Marlboro colouring but without the lettering as the tobacco ban was first coming into force.

Of the 17 races in 1995 only 4 were non-tobacco; France, Britain, Germany & Europe (Nurburgring). It's unlikely that Hakkinen had many helmets over this 4-race period and we have specifically photo-matched it to the latter two events. The Marlboro chevron, on the front, above the visor, clearly shows the score line (pictured) where there used to be the straight line of vinyl to represent Marlboro for the German races where the tobacco adverting rules were more strict than other European countries.

Despite being 1995, Hakkinen signed it in 1996 and as such has dated it ’96’. Complete with it’s original radio and helmet soft case. 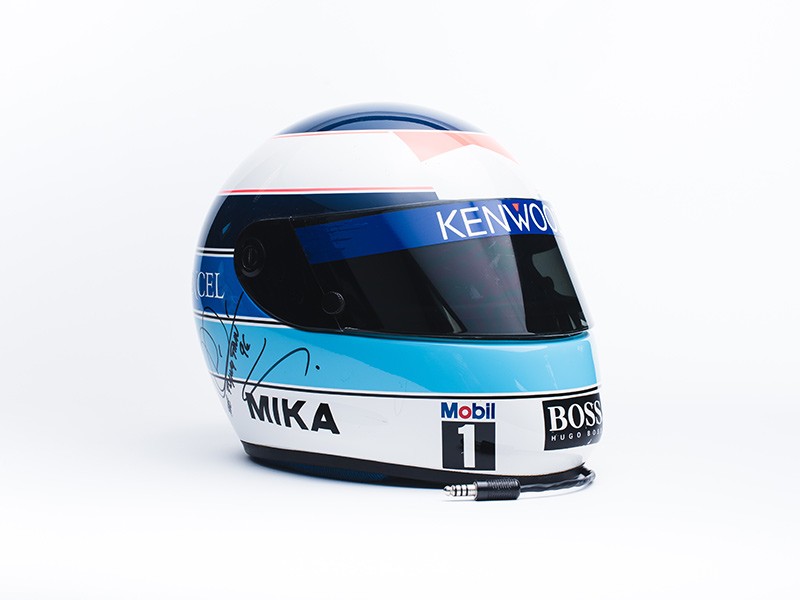 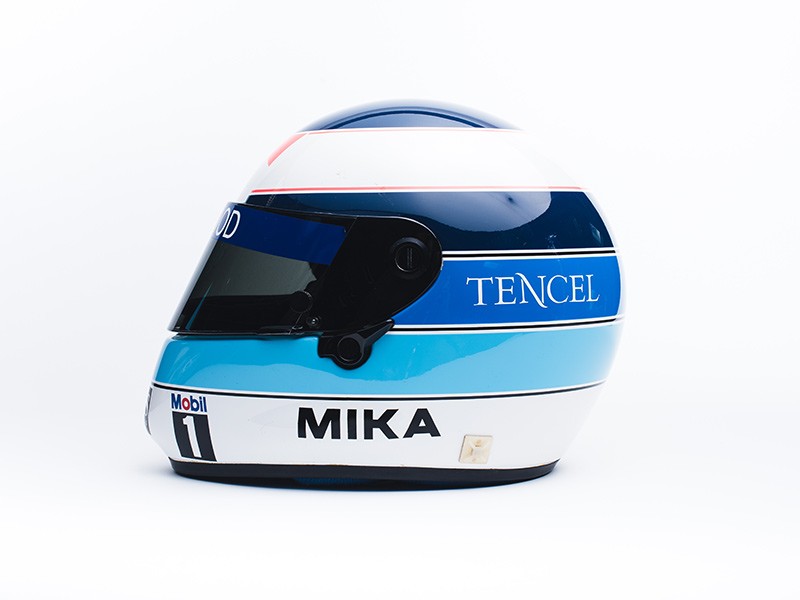 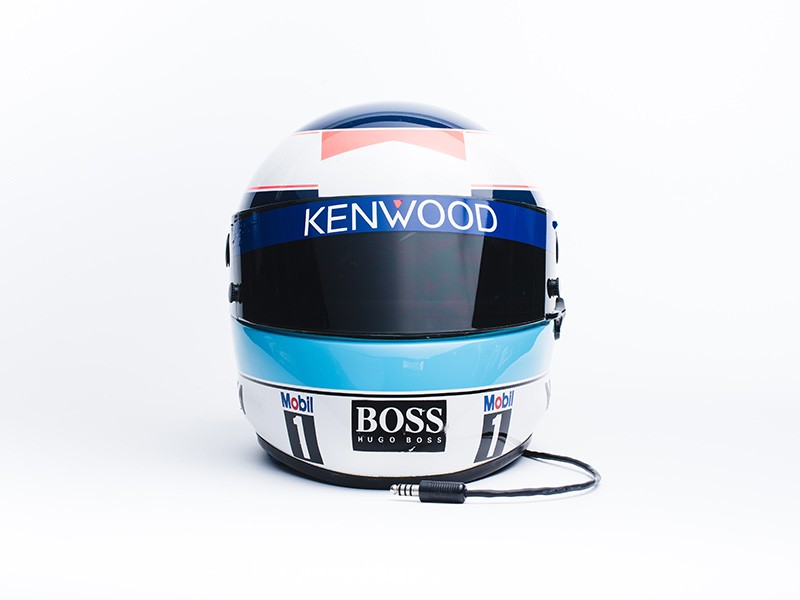 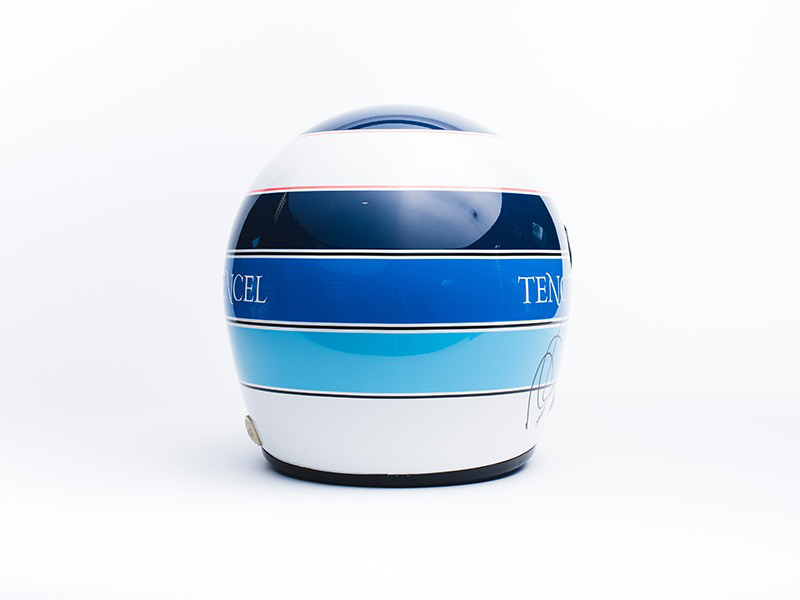 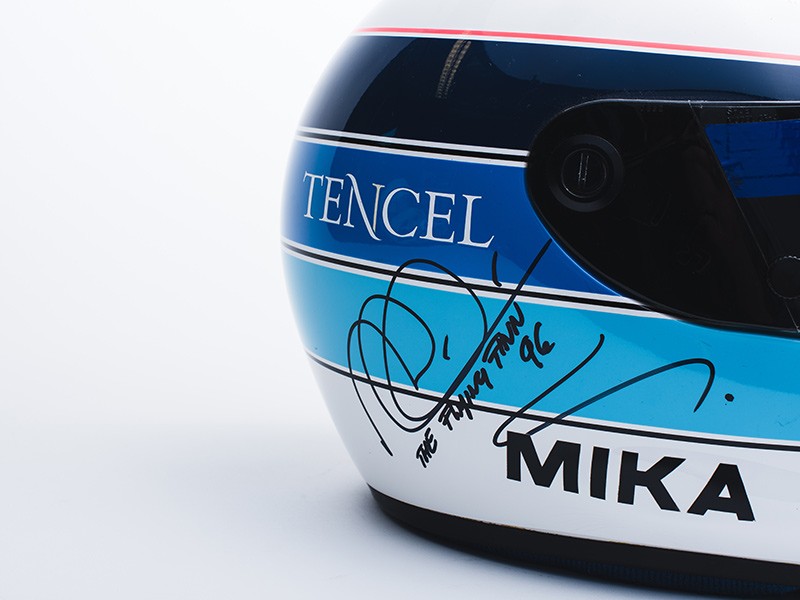 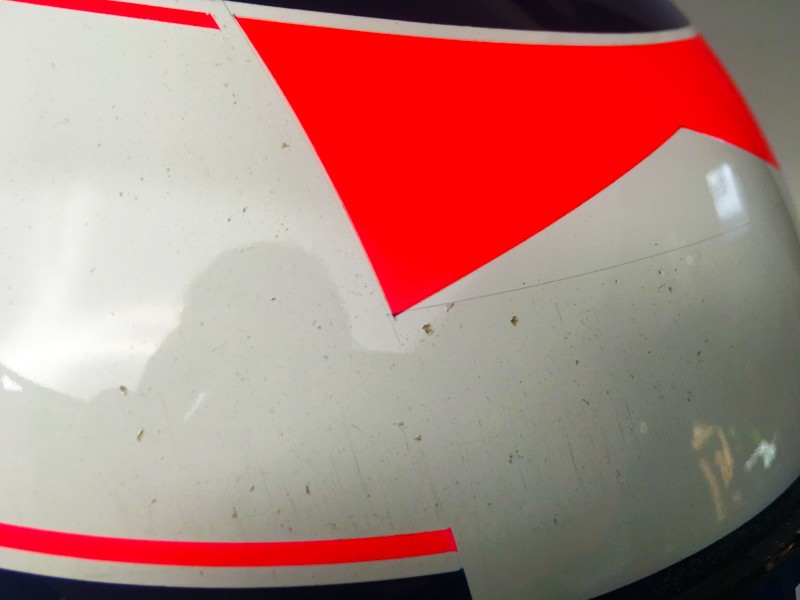 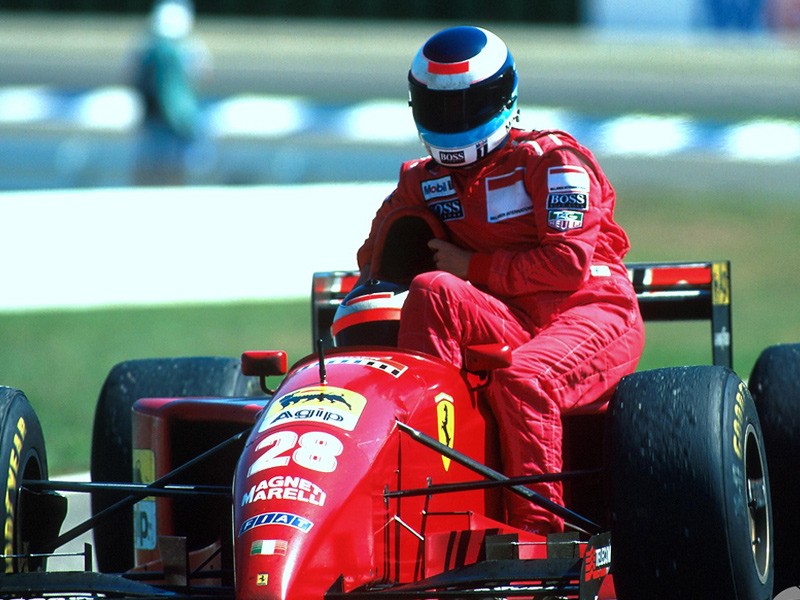 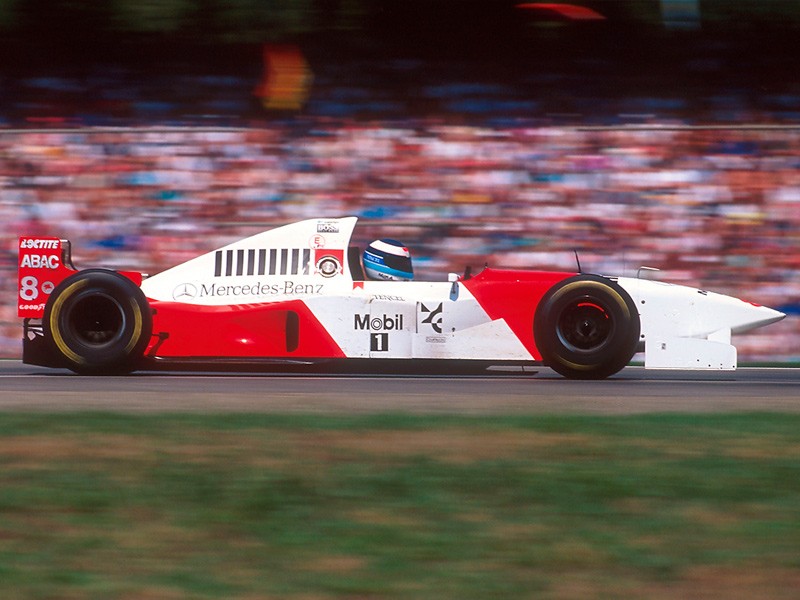 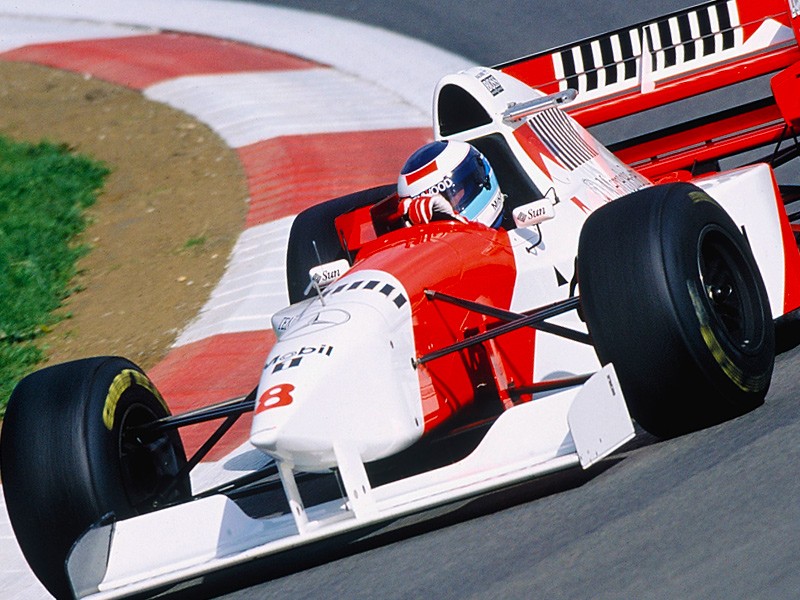