This is perhaps the most significant piece we have sold to date; a 1958 Mike Hawthorn Everoak helmet from his championship-winning year with Ferrari.

The helmet was used throughout 1958 and can be photo-matched to many events given the very distinctive chip to the front.

Sold with amazing provenance, the helmet was acquired by the vendor via Sotheby’s in 1997. Prior to that, Hawthorn had given the helmet to his great friend (and consignor at that Christie's sale) Neil McNab in late 1958. McNab later became head of Texaco sponsorship in F1.

Hawthorn was Britain’s first F1 World Champion and with drivers using very few helmets each season, this represents an unrepeatable opportunity. Unfortunately over the years the visor has been separated from the helmet and as such doesn’t come with it. 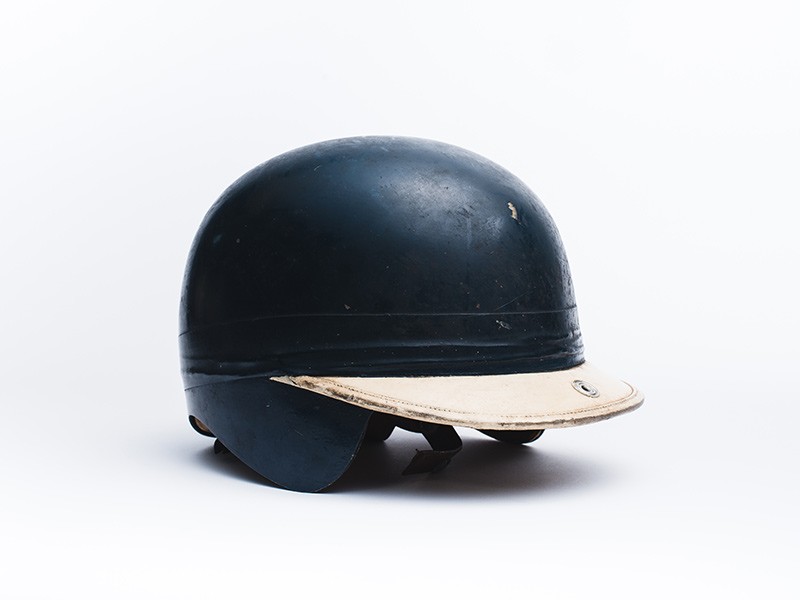 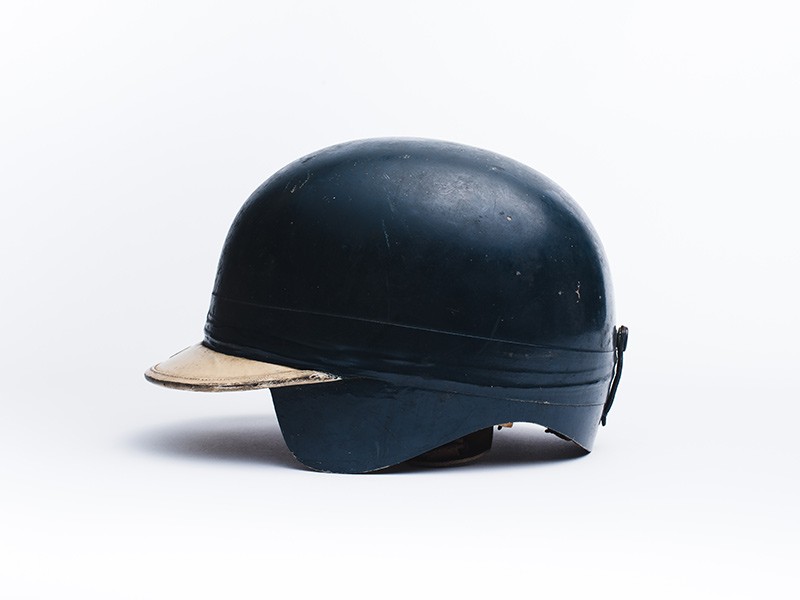 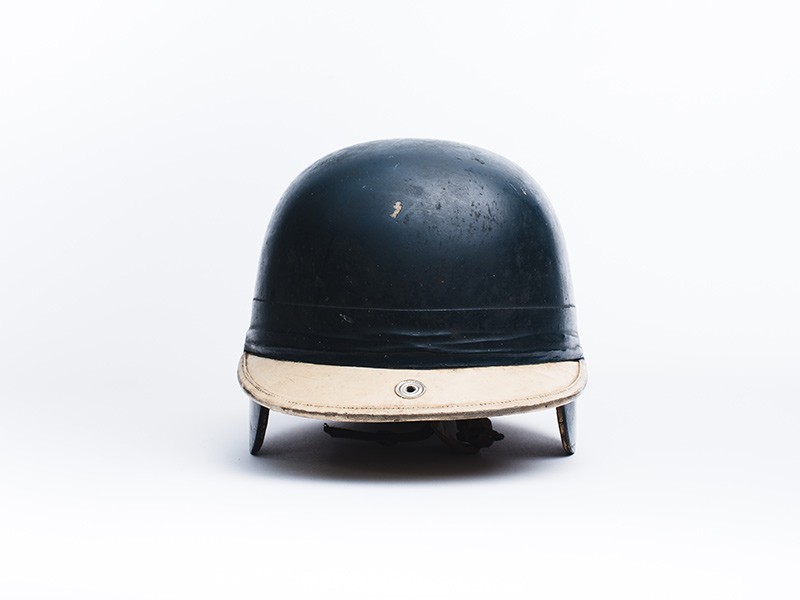 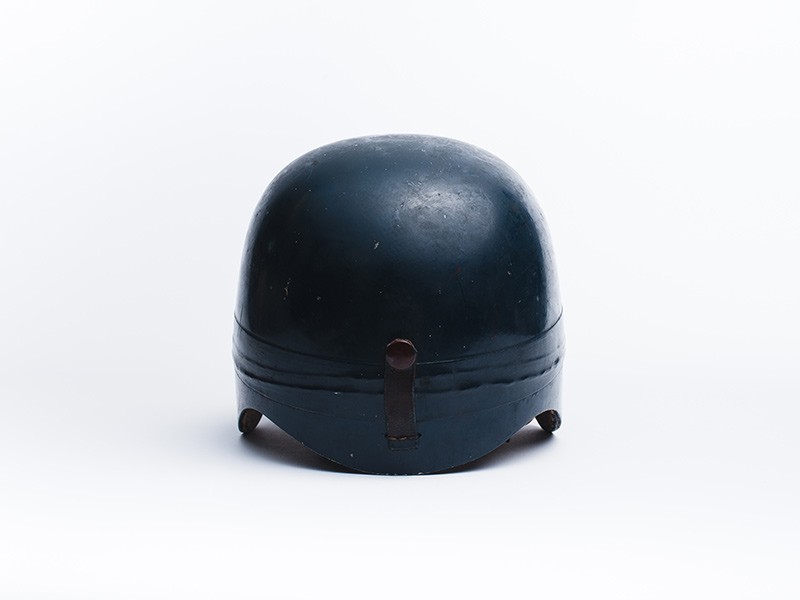 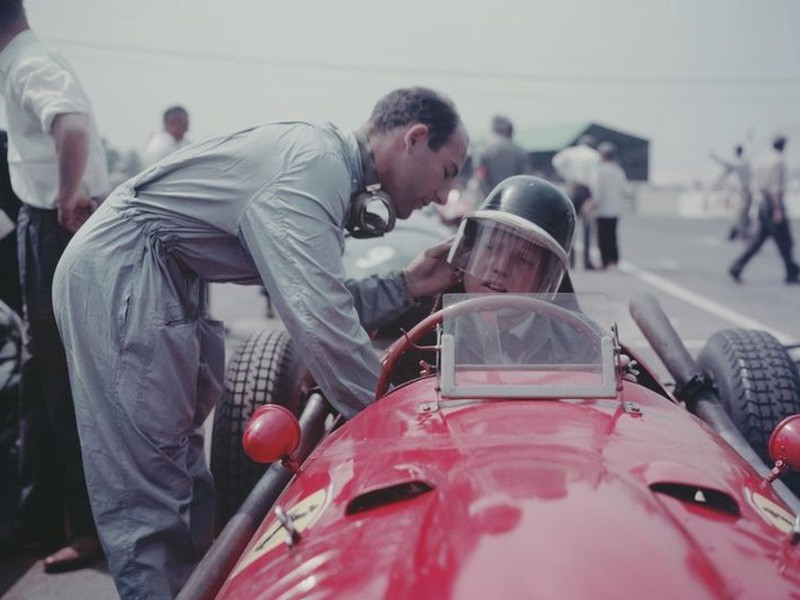 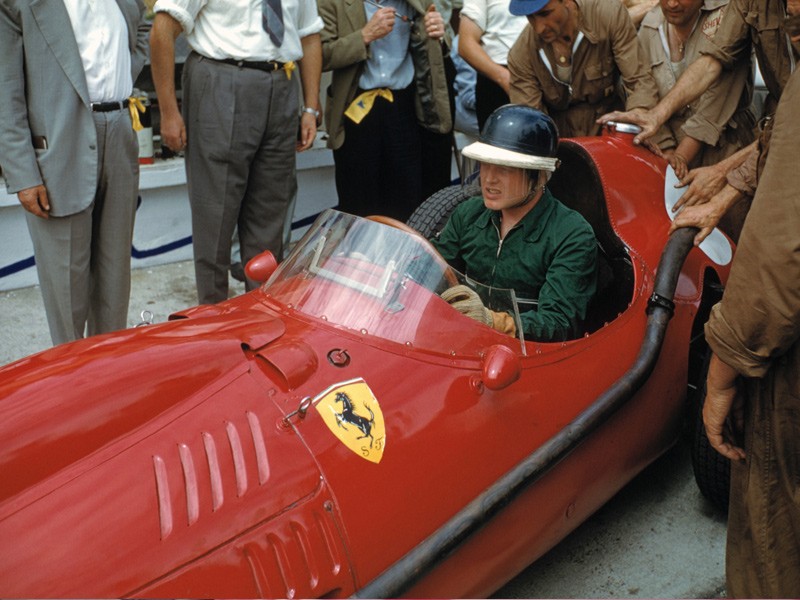