Olivier Panis scored one Grand Prix victory - at the 1996 Monaco Grand Prix. Beyond that, his career was pretty unremarkable between 1994 & 2004.

This helmet was used in 2 races in the 2002 season at Magny Cours & Hockenheim. Despite qualifying a season best 7th in Germany the Frenchman retired from both races. 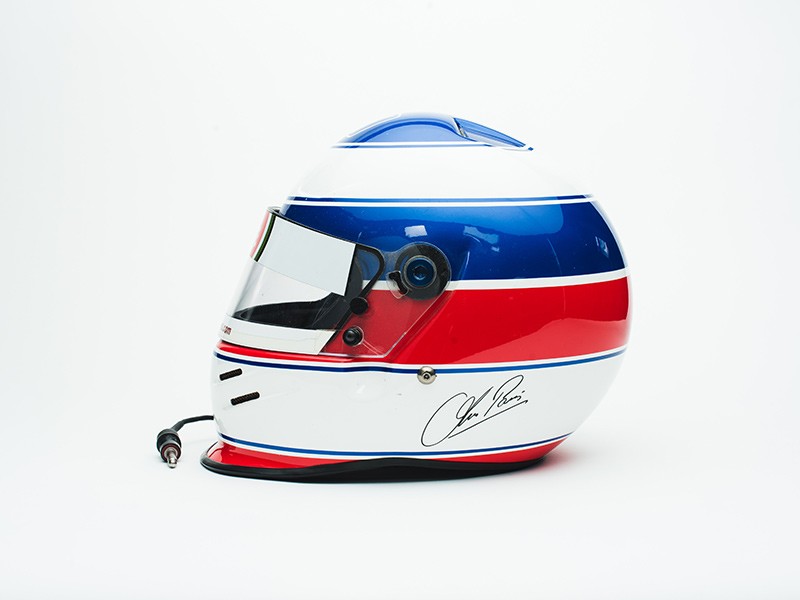 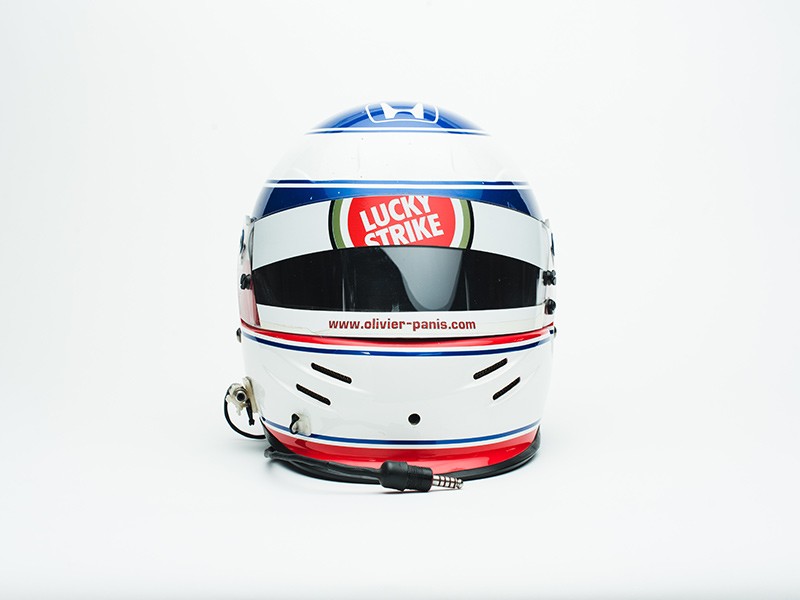 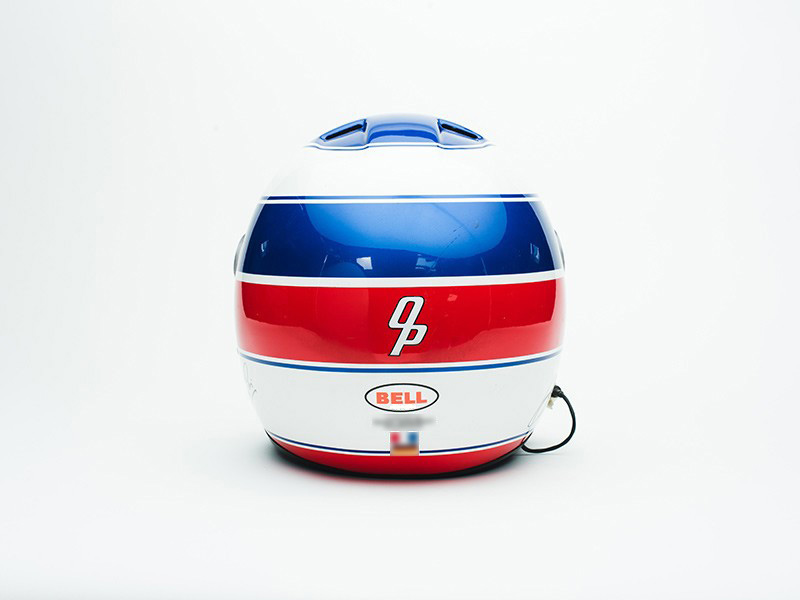 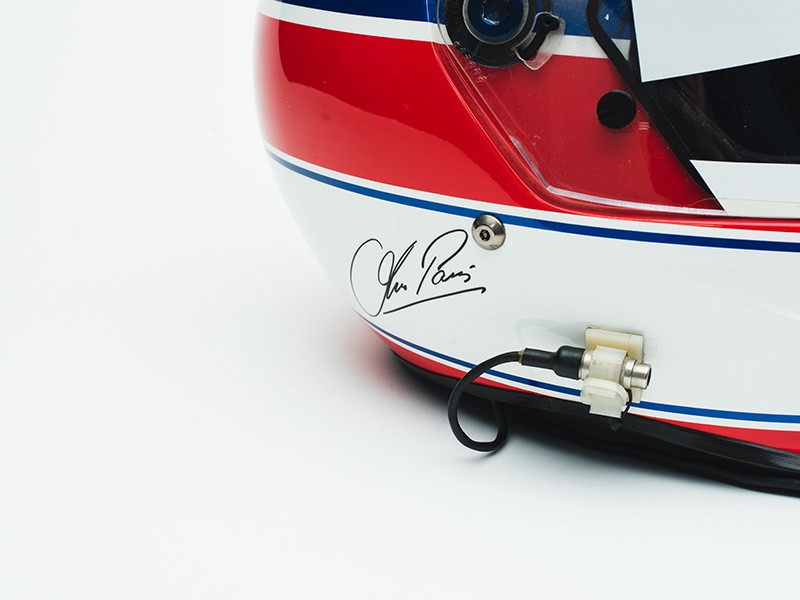 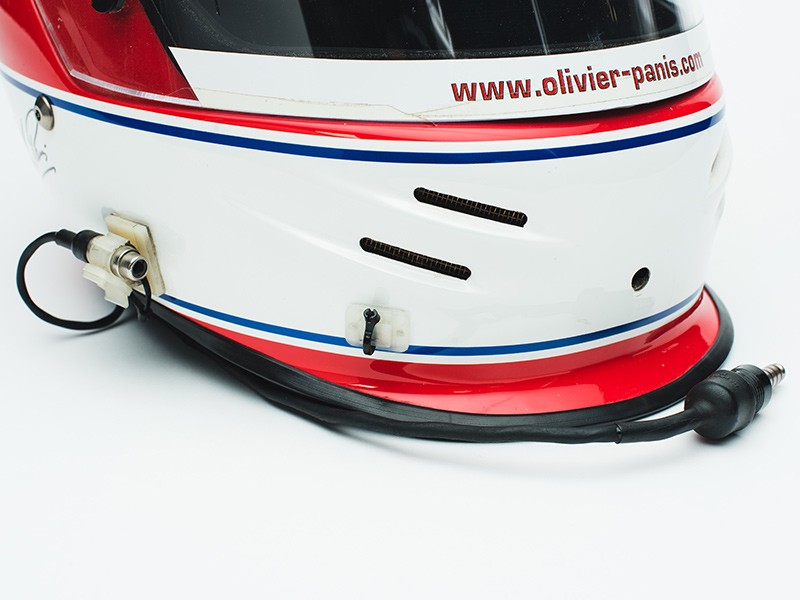