Ronnie Peterson was most famous for his Lotus years in Formula One where he won 9 Grand Prix and finished 2nd in the 1978 World Championship. Outside of Formula One, Peterson raced in Sports Cars, most notably for Ferrari in their sports prototype cars and BMW in their awesome CSL ‘Batmobiles’. This helmet, painted in the famous Peterson colours, has an RAC Scrutineer’s sticker but other sponsor stickers removed. The distinctive Griffin shaped helmet meant the design was more ‘squashed’ on the chin and this can be seen in photos of Ronnie driving the ‘Batmobiles’ in period. Helmet shows signs of use but otherwise in good condition. 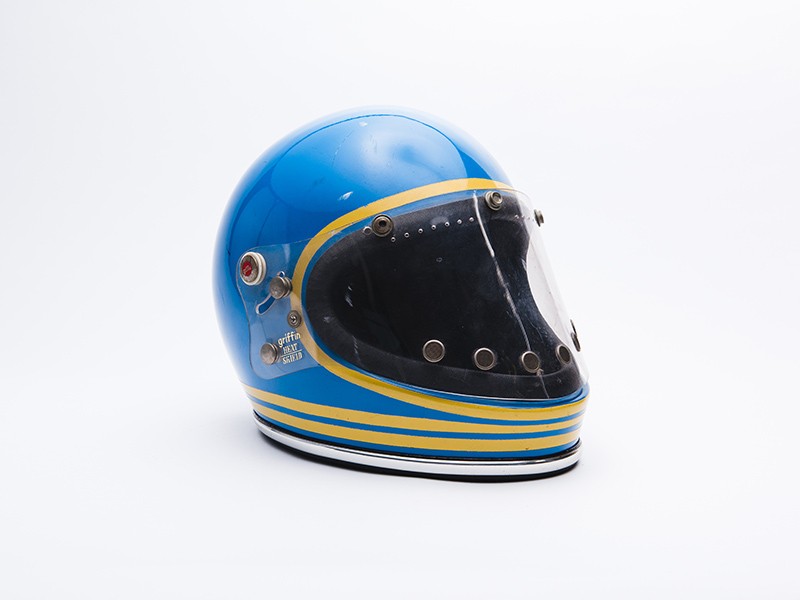 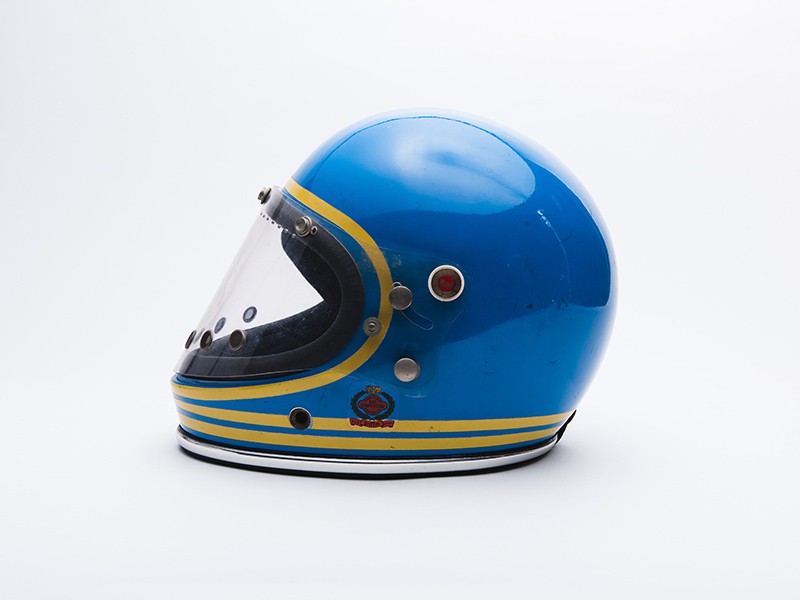 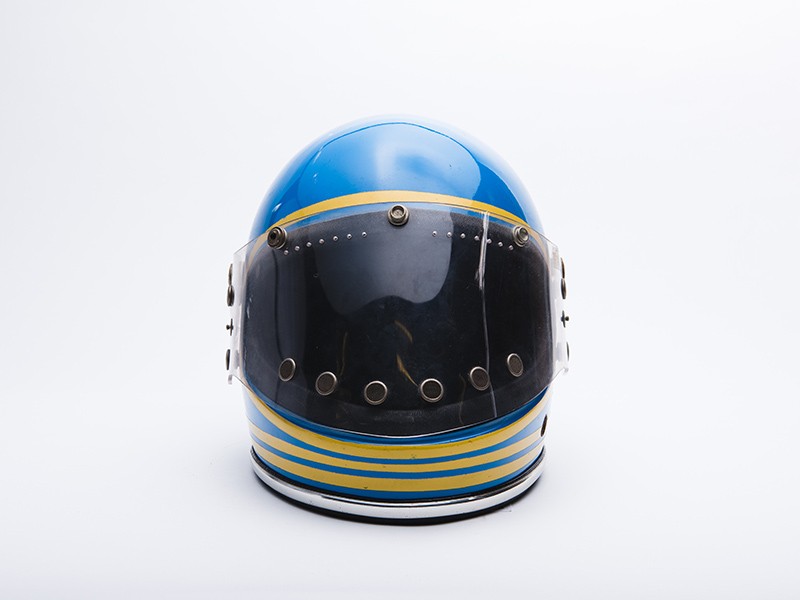 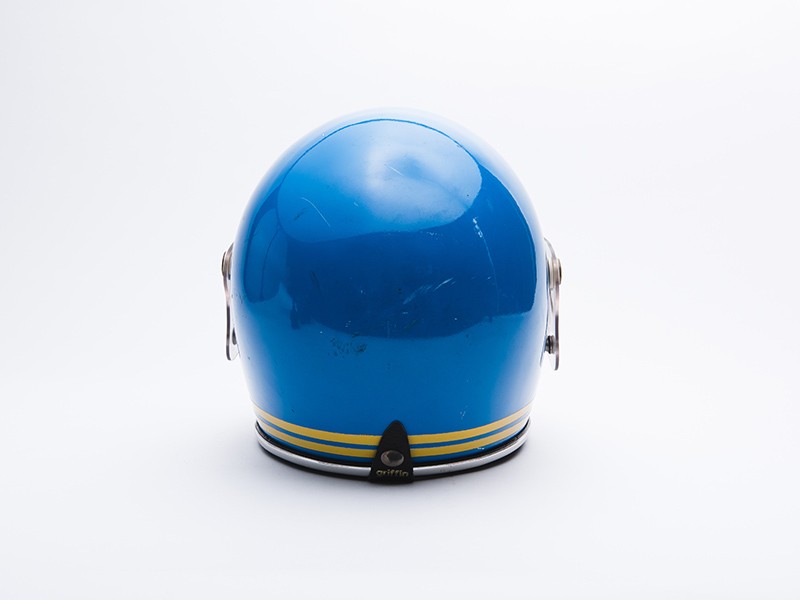 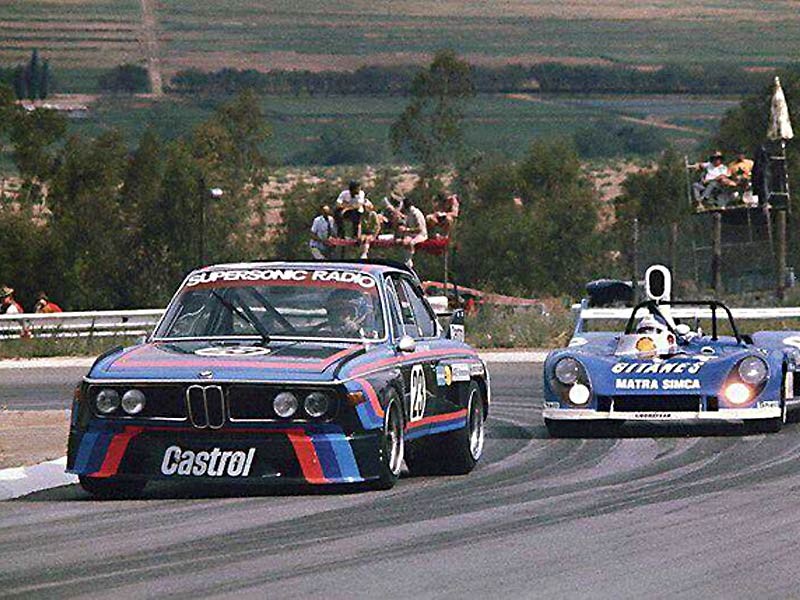