Rubens Barichello competed in Formula One between 1993 & 2011. During that time he won no fewer than 11 Grand Prix and scored 68 podiums. He was perhaps most well known for his time at Scuderia Ferrari between 2000 & 2005.

This Arai GP-5 helmet is actually from 1999 and his first tests with Ferrari. The lack of Marlboro or traditional Ferrari sponsorship is as a result of him having not yet finished his contract with Stewart Grand Prix. Great supporting provenance. 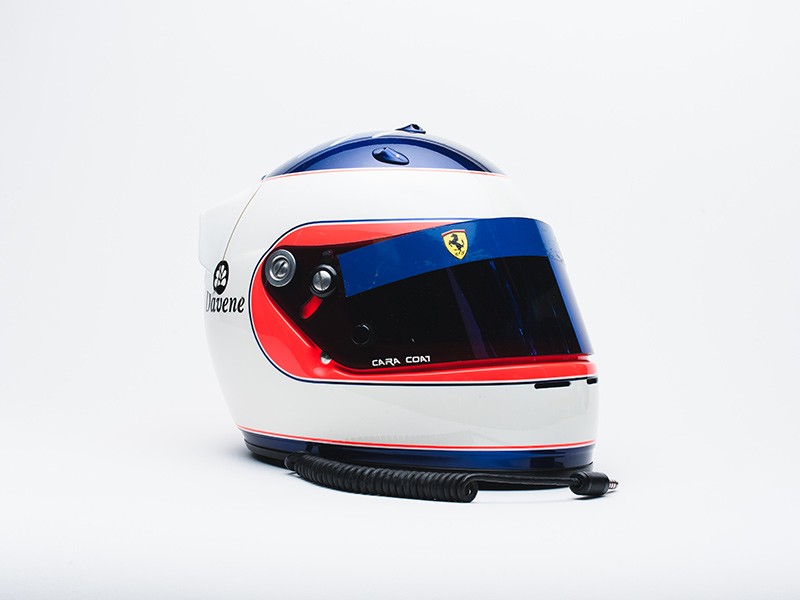 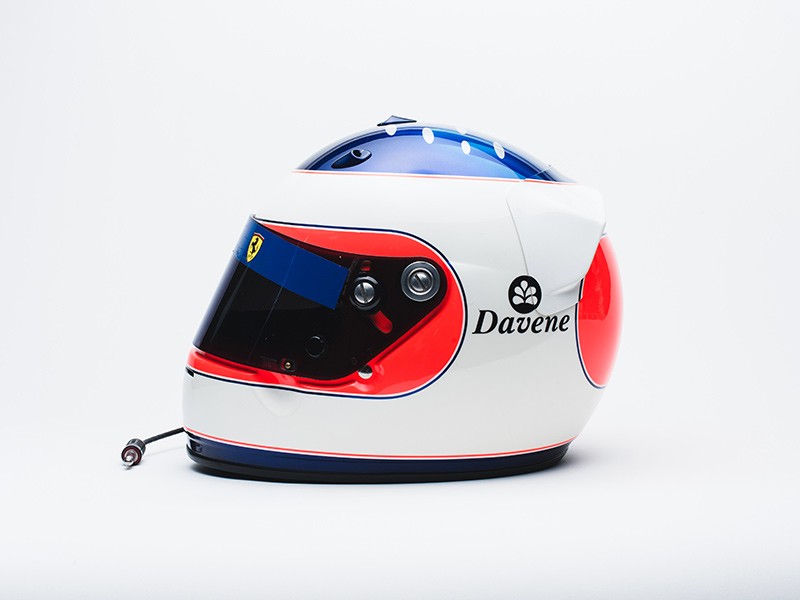 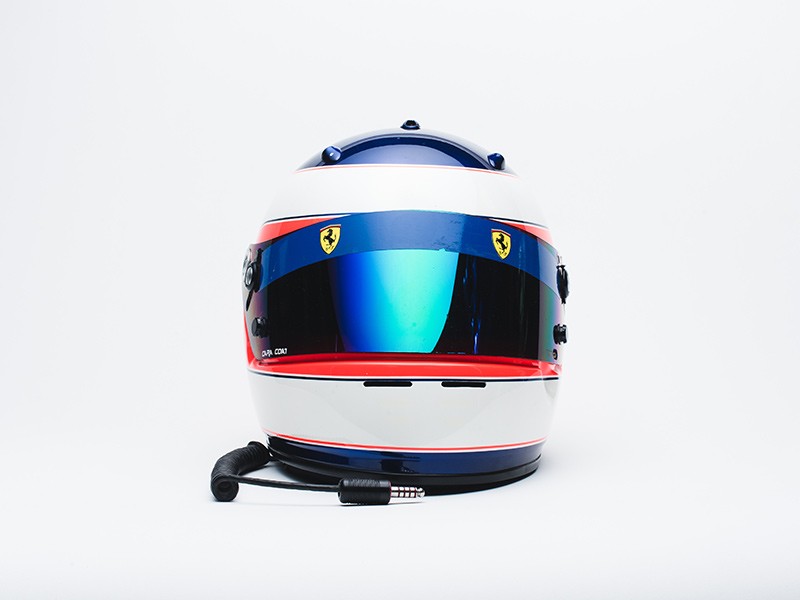 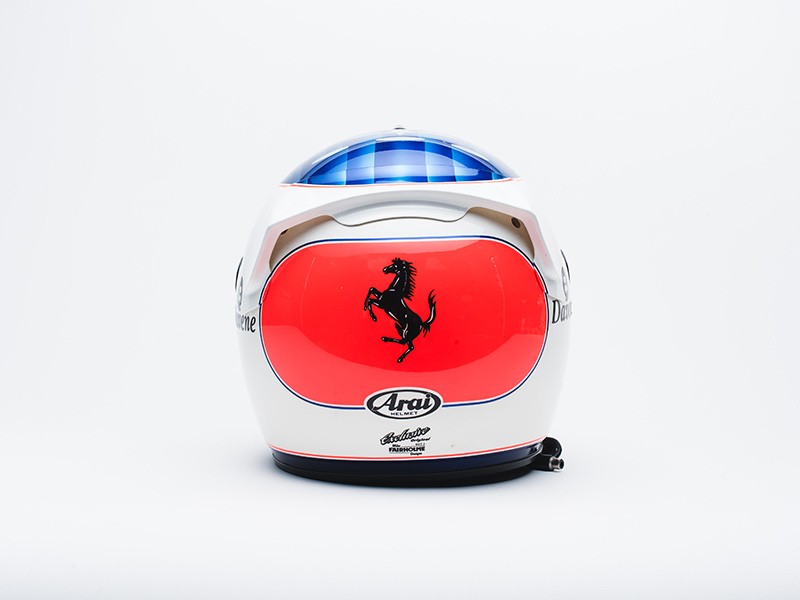 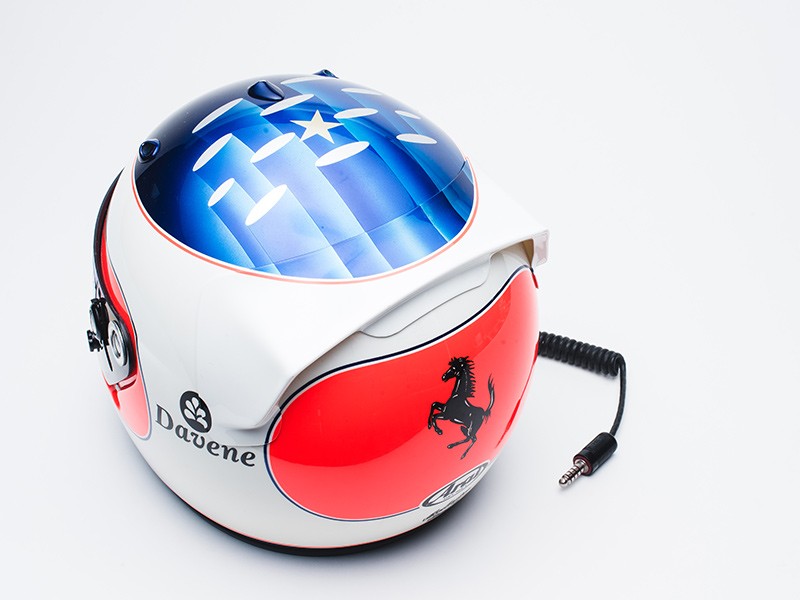