We believe this helmet to have been used by Tiff in the mid-late '80s, particularly when he raced alongside Le Mans legend Derek Bell and James Weaver in the Richard Lloyd Racing Porsche 962 GTi in the famous twice round the clock race in 1989. The KTEL branding points to this helmet also being used at Le Mans when, with co-drivers David Sears and Anthony Reid, he finished 3rd overall.

Needell has enjoyed a successful career in motorsport, entering 2 Grand Prix for Ensign in 1980 before going on to become a prominent and popular figure in Sportscars, BTCC and GT racing, in tandem with being a much-liked TV personality when he fronted Top Gear and Fifth Gear.

Although faded, Needell has signed the visor and the helmet has parts of the intercom radio still installed. 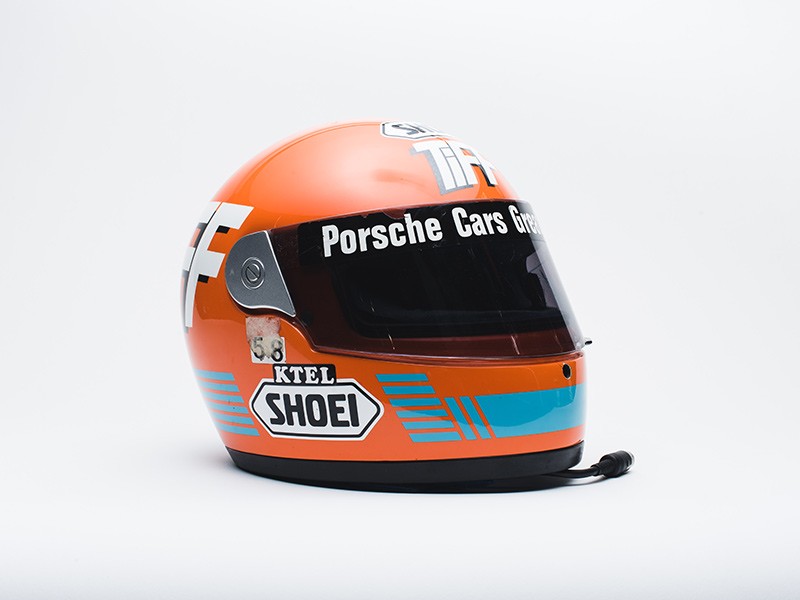 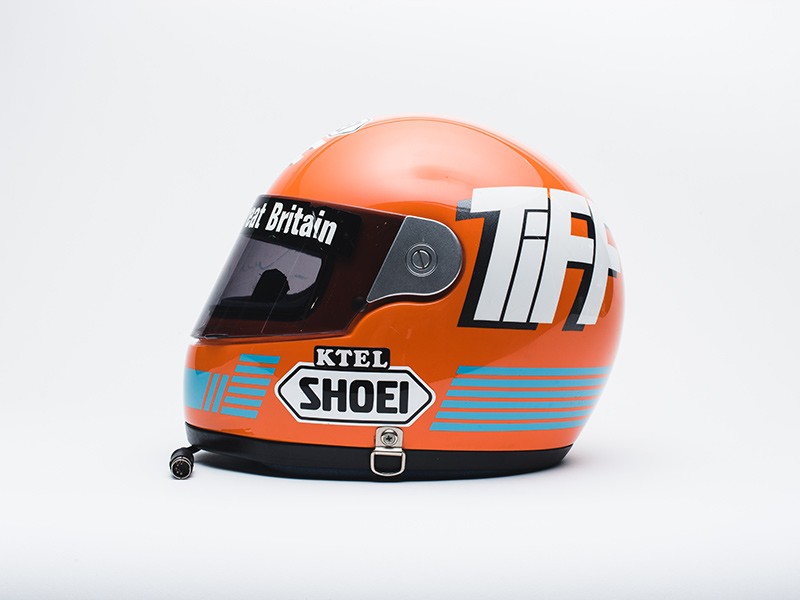 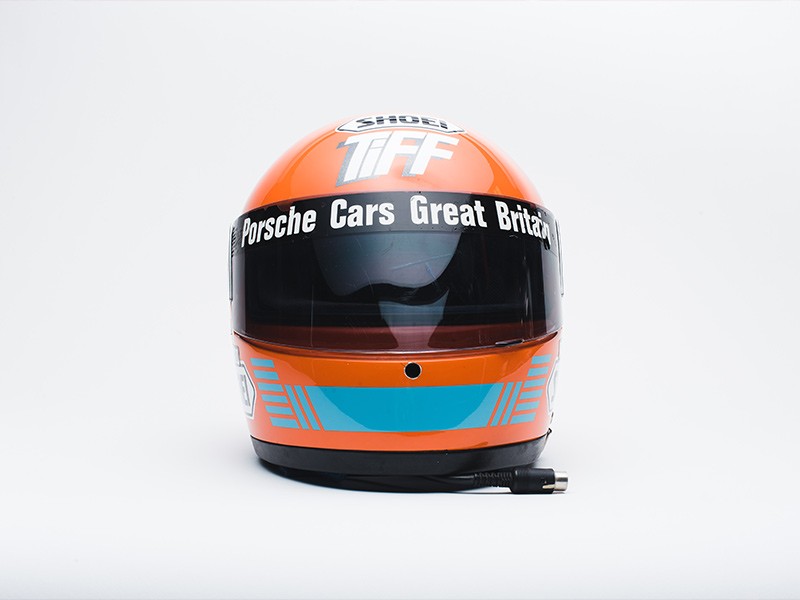 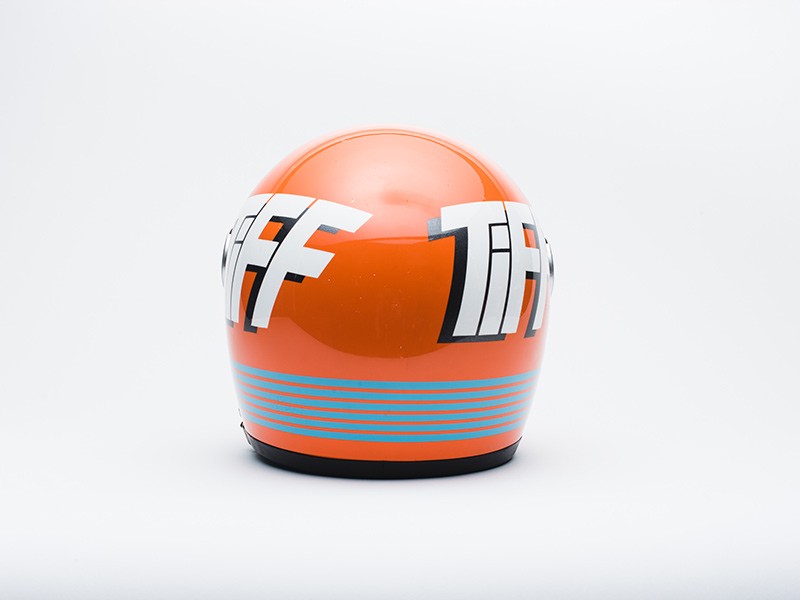 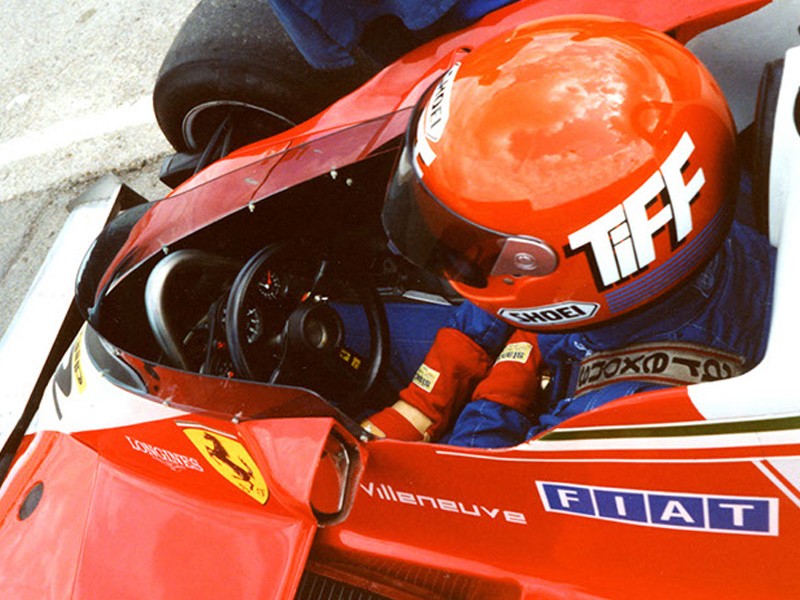 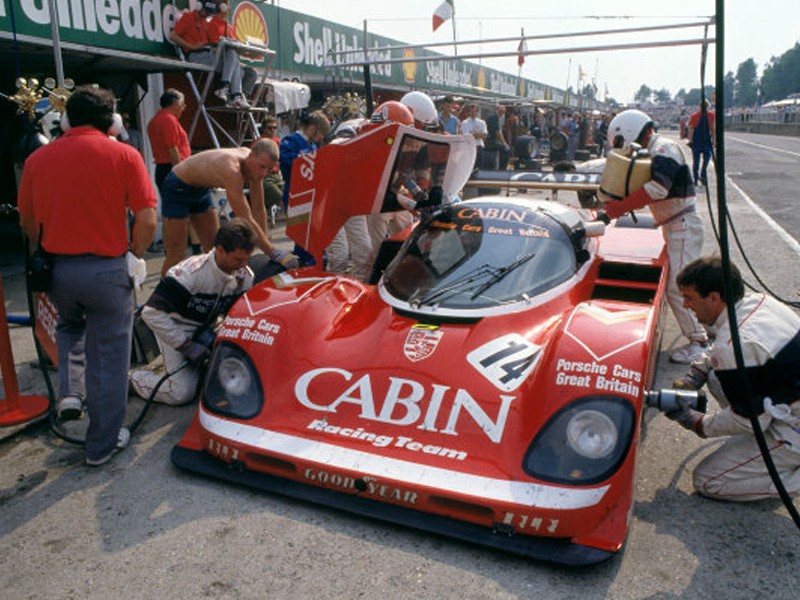 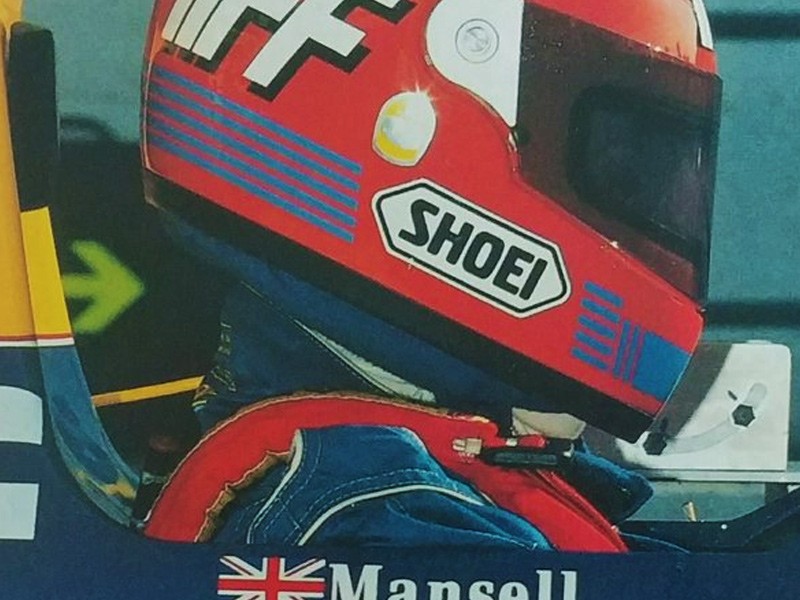 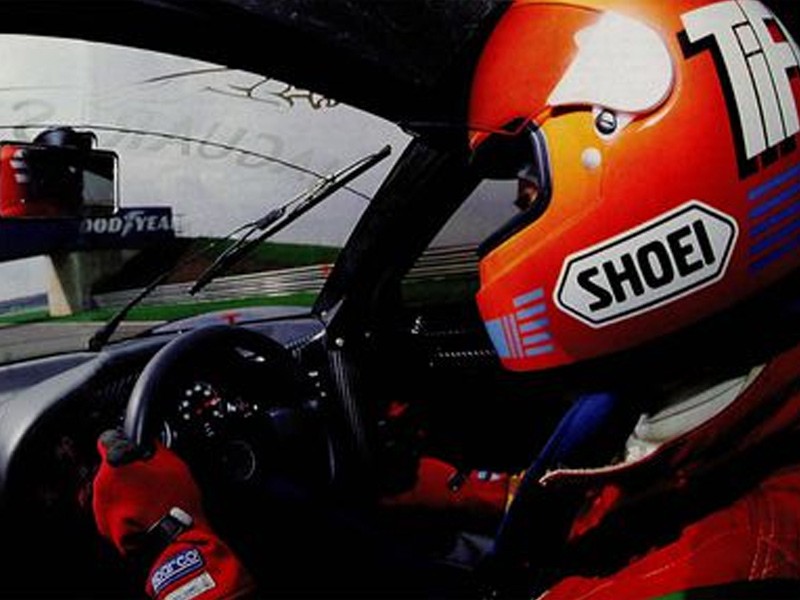