This two-piece race suit was used by 1961 Formula One World Champion Phil Hill in the 1967 World Sports Car Championship, including Le Mans. Driving for Chapparal, Hill competed in the 2F.

The Chapparal 2F was very quick and Hill & team mate Mike Spence were on pole at the 1000km of Monza, Spa & The Nurburgring. For both the big 24 Hour races at Daytona & Le Mans they started 2nd.  However its unreliability thwarted their season and it wasn’t until the last race of the season at Brands Hatch where they won in what was Hill’s final professional race.

This two piece race suit came direct from PhIl Hill’s personal collection and is complete with his drivers armband for the 1967 Le Mans 24 Hours. 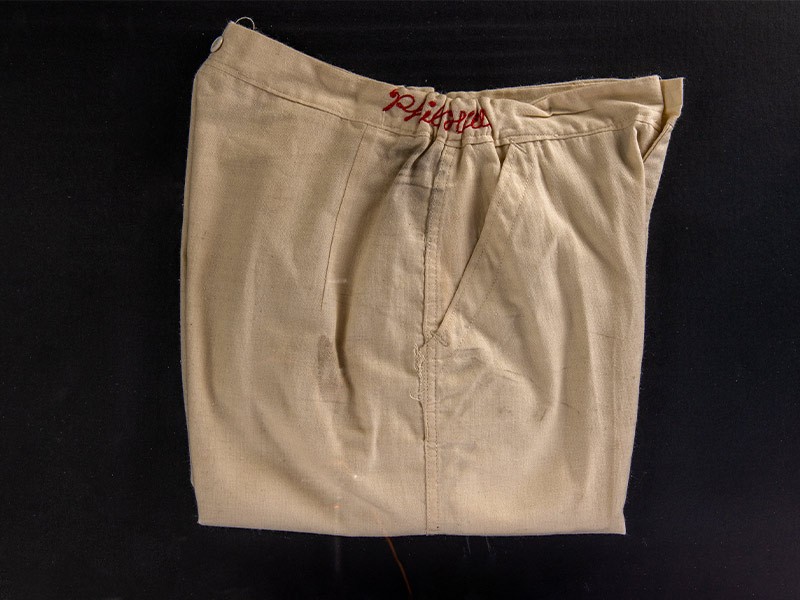 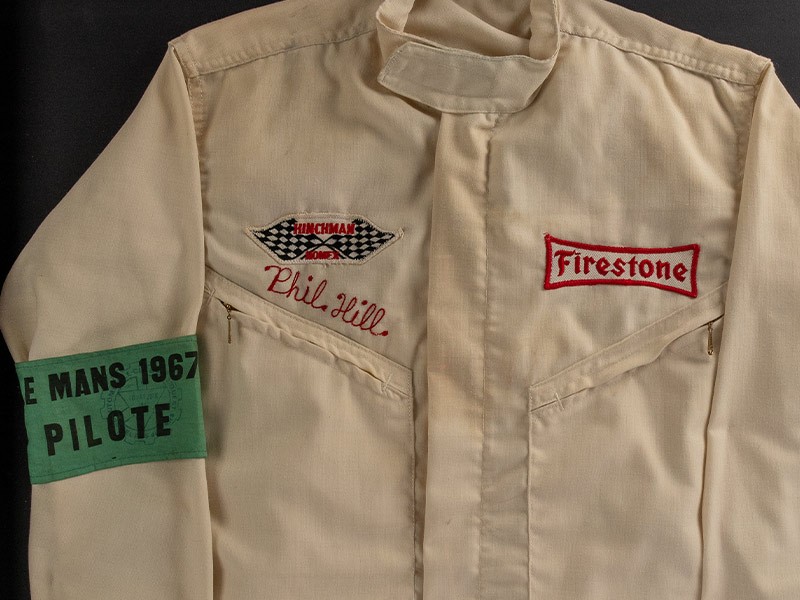 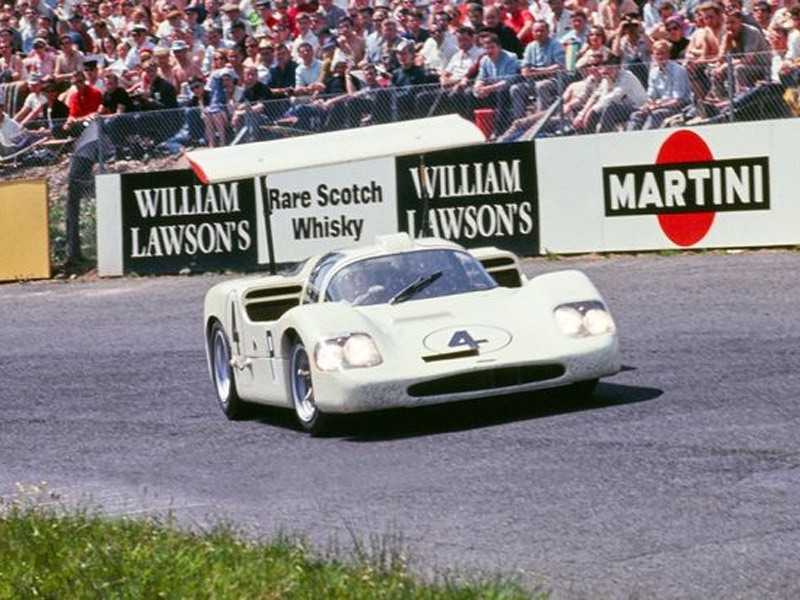 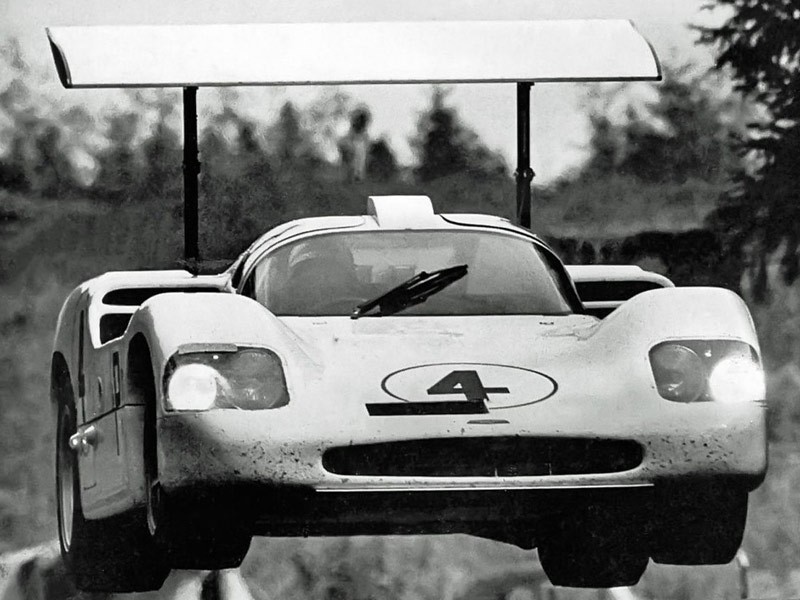