Popular Scot, Allan McNish is perhaps more famous for his sports car exploits having won the Le Mans 24 Hours 3 times and taking a further 6 overall podiums! However he also had a spell in Formula One in the early 90’s with Toyota & Renault.

These overalls & gloves are from his days as Renault’s test driver throughout the 2003 Formula One World Championship. Supporting Jarno Trulli & Fernando Alonso, McNish drove the car throughout the season in Friday free practice sessions.

Both gloves and the overalls are signed and given the Mild Seven branding would have been used at the events where Tobacco advertising was permitted. 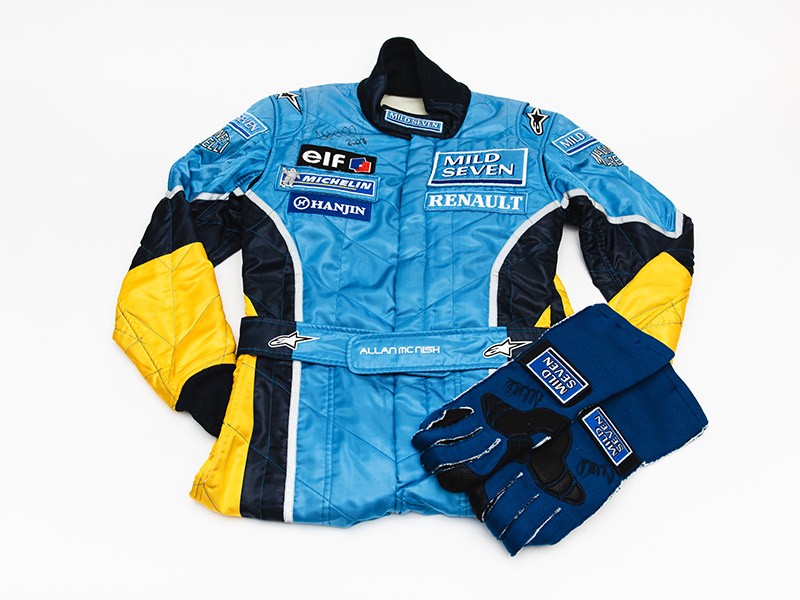 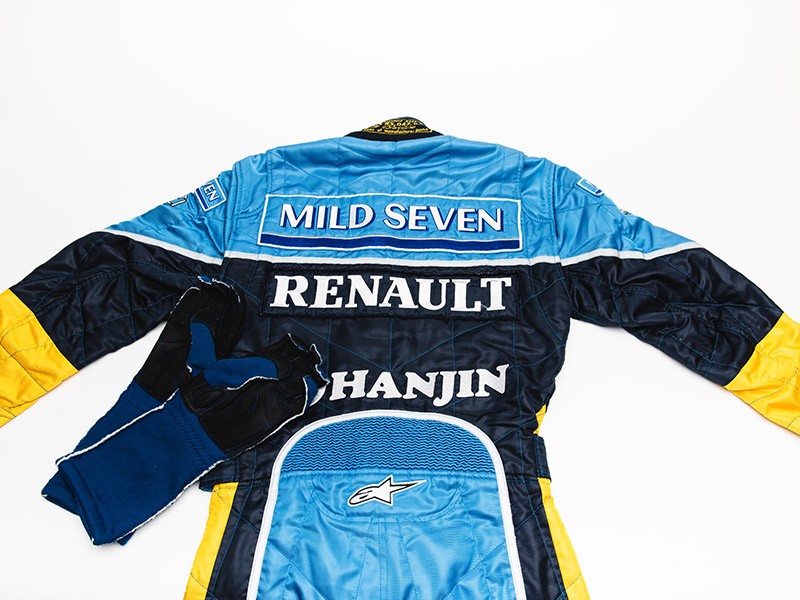 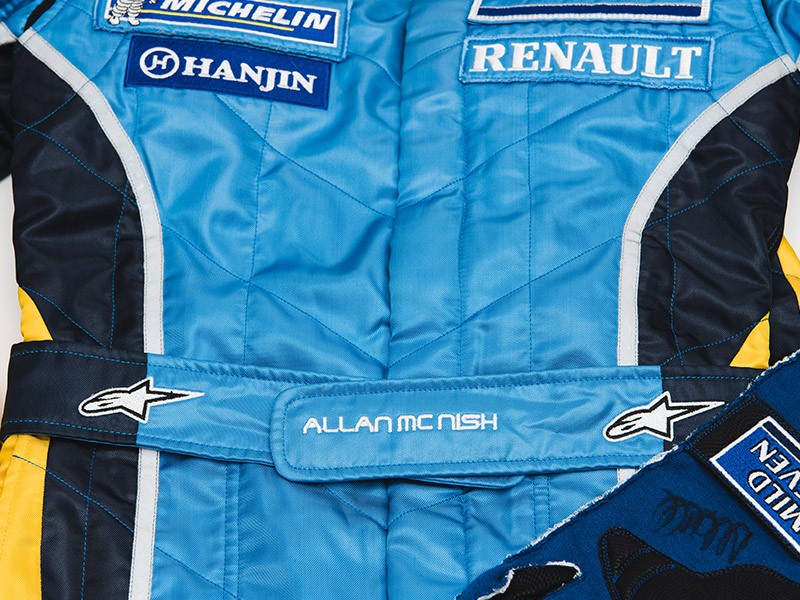 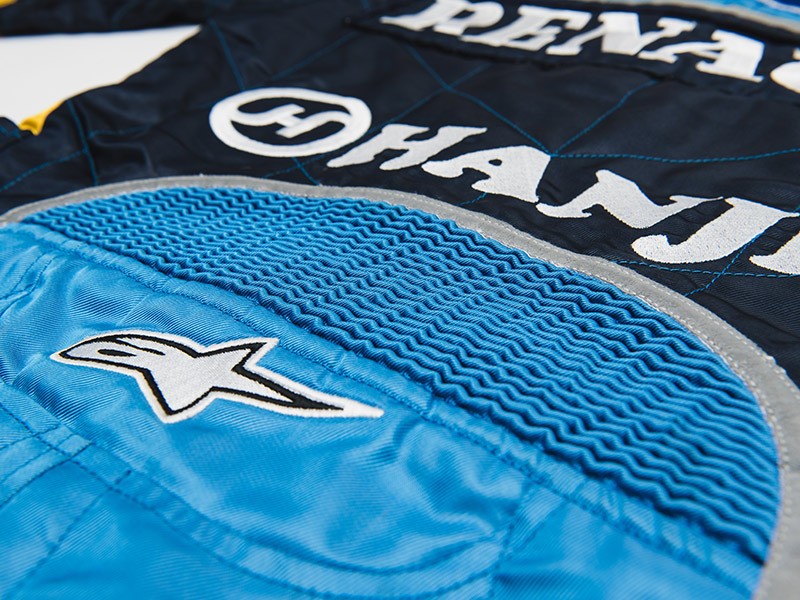 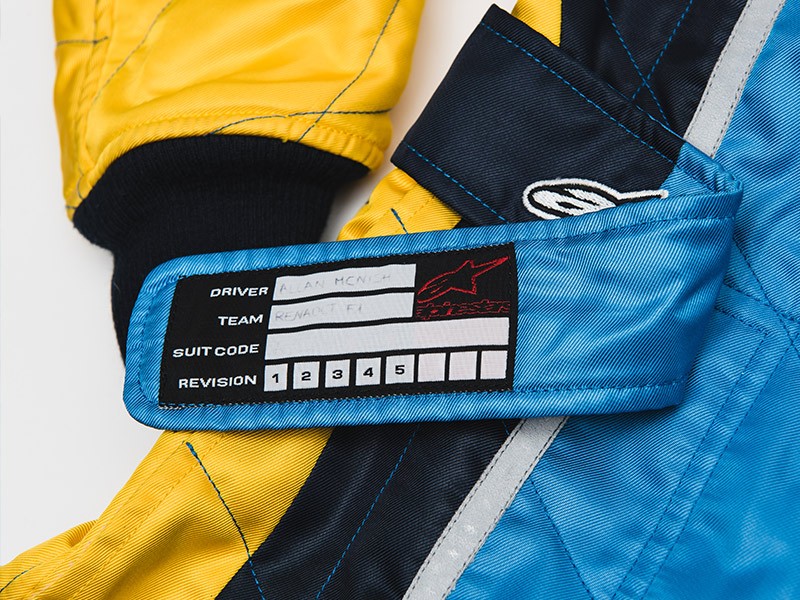 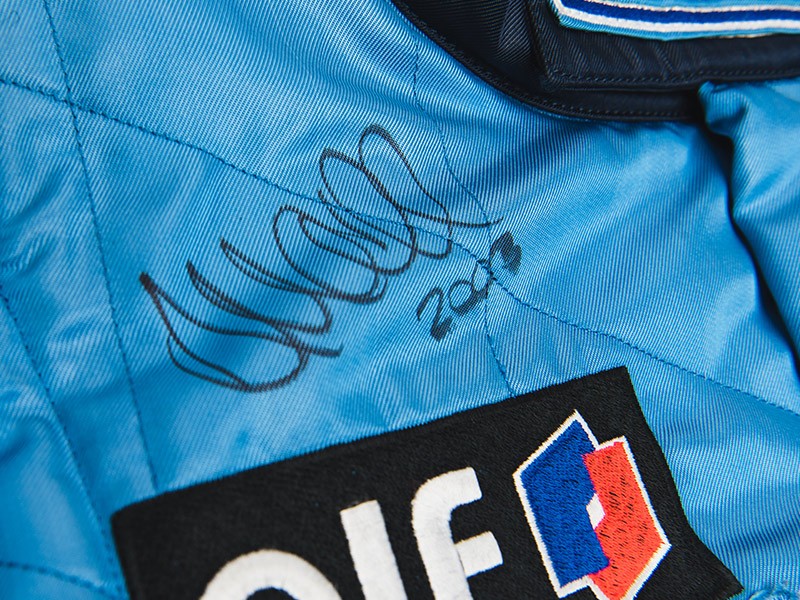 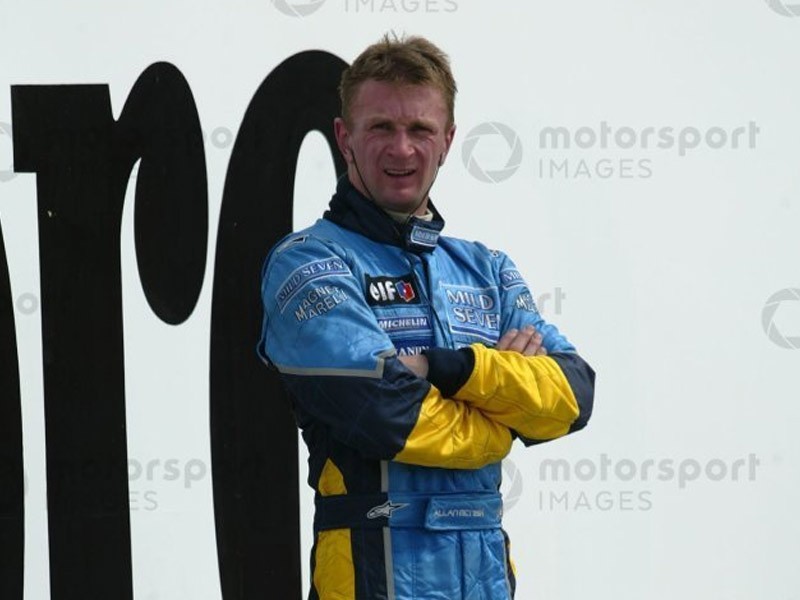 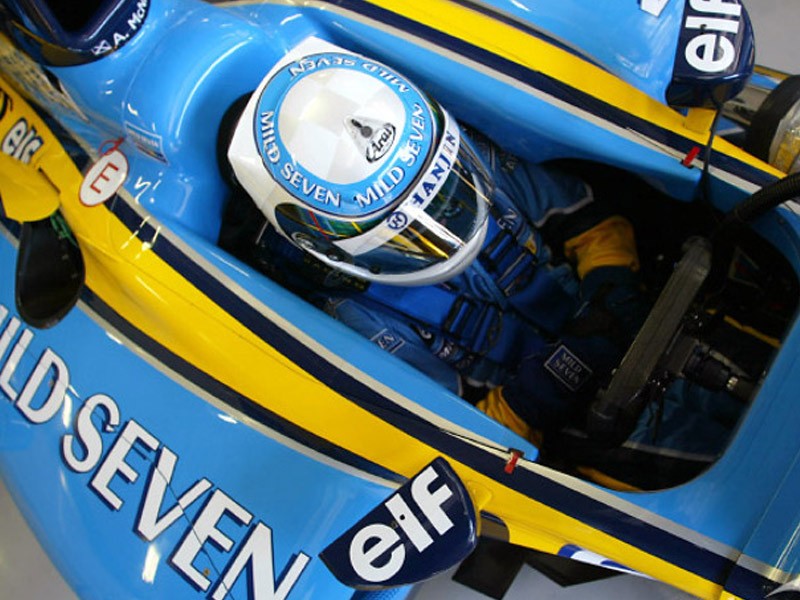