On the final lap of the Italian Grand Prix that year, Brazilian Fittipaldi famously made contact with the back of his team mate’s car and was launched into a near perfect backflip before landing on his wheels and skidding across the line.

These overalls, produced by Lears, come in used but good condition and feature Marlboro branding with an alternate badge sewn directly over the top for races in countries which banned tobacco advertising, which suggests that this was used in multiple Grand Prix. 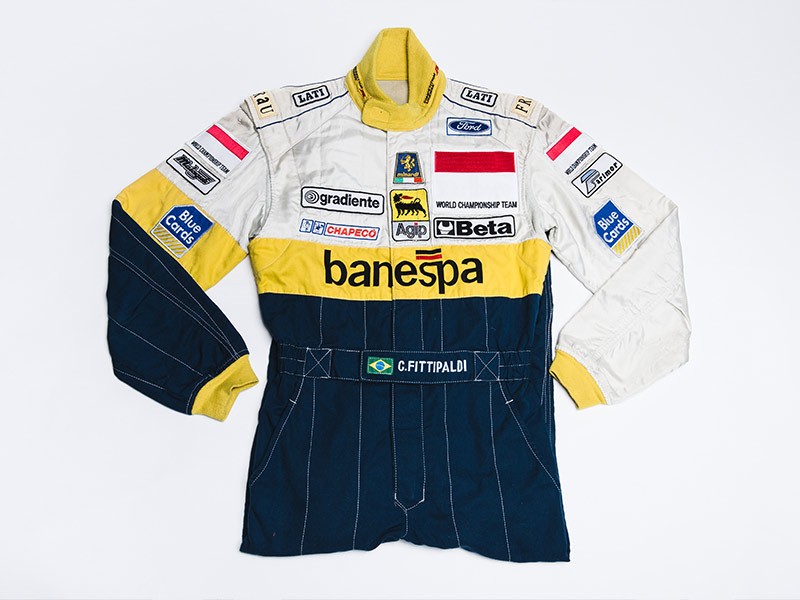 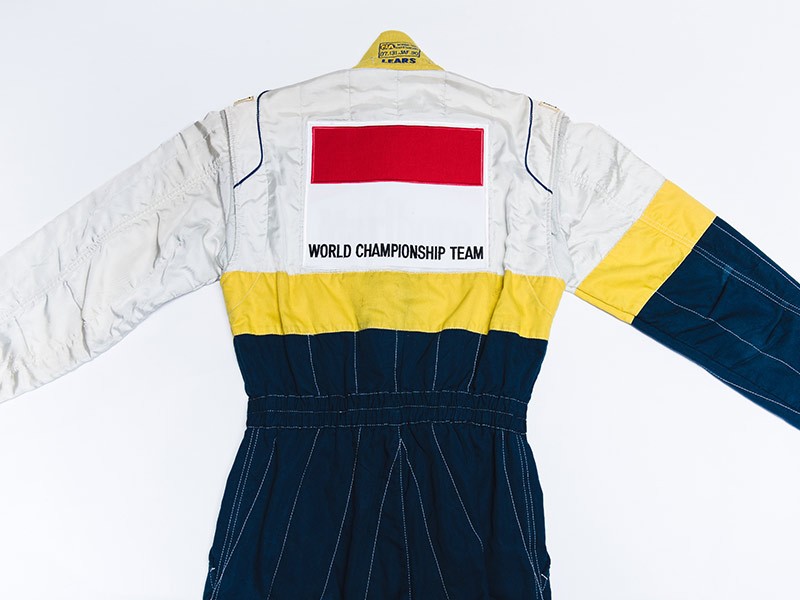 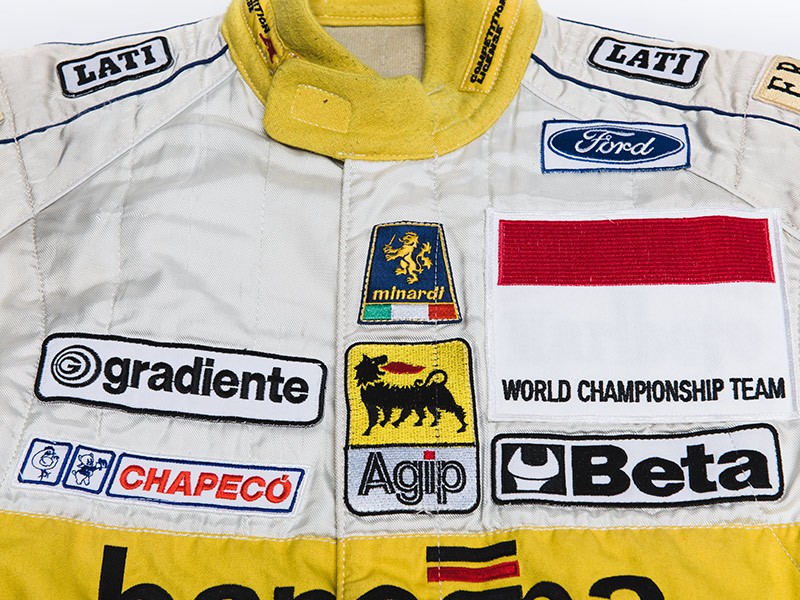 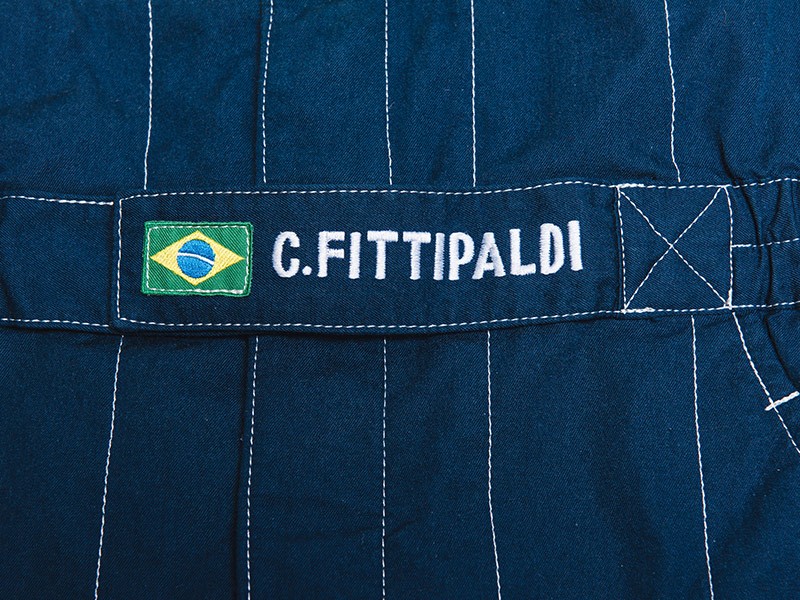 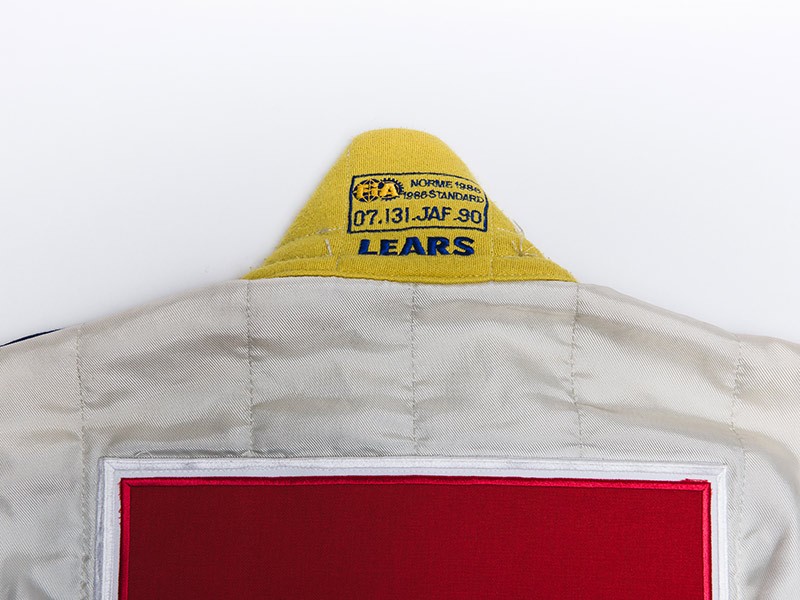 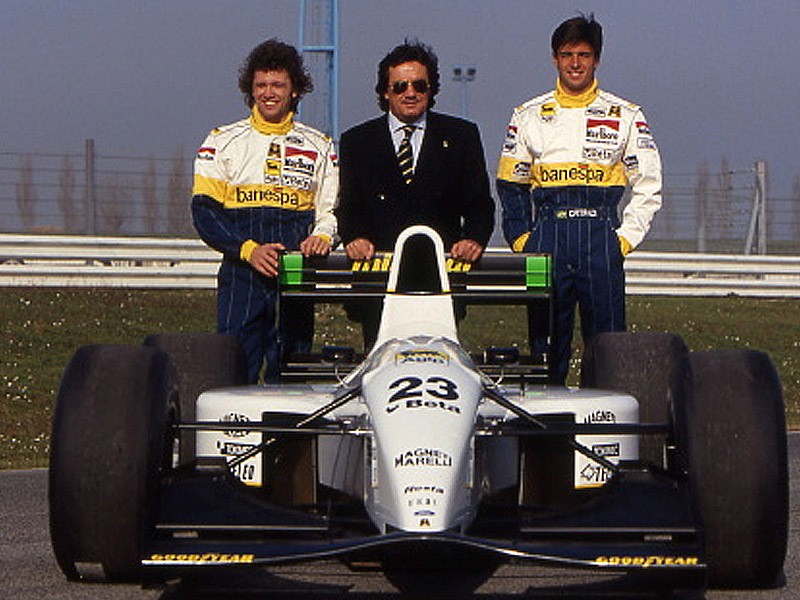 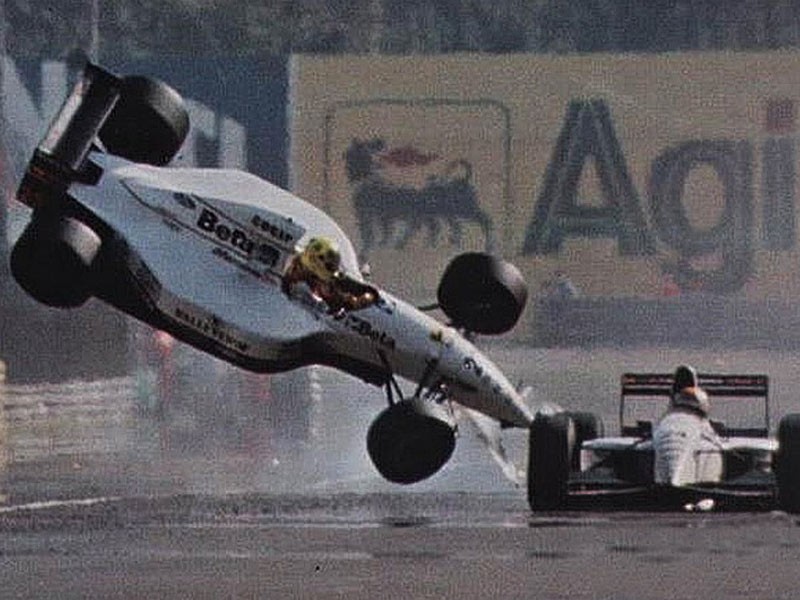 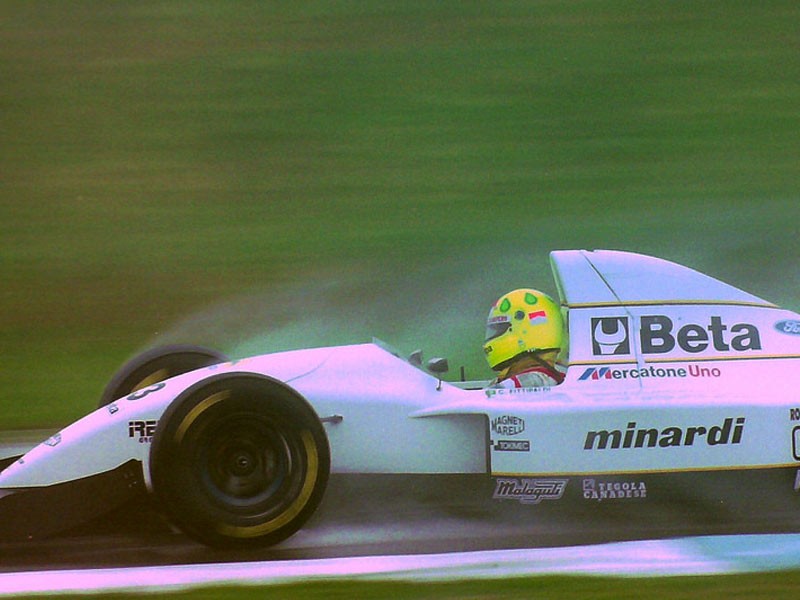