10-time Grand Prix winner, Gerhard Berger, moved from Ferrari to the Mild Seven-backed Benetton team for 1996, and the final two seasons of his Formula One career – a move prompted by the arrival of Michael Schumacher at the Scuderia.

These overalls, made by Sparco and also signed on the right chest by the Austrian, were worn by Berger in a season which saw him score 2 podiums (3rd at Imola and 2nd at Silverstone) en route to finishing 6th in the Drivers’ Championship.

Berger, a hugely popular figure in Formula 1 and recognised as a close friend of Ayrton Senna, had a career in the top-flight spanning 14 seasons and, with 210 starts to his name, is one of the most experienced drivers in the history of the sport. 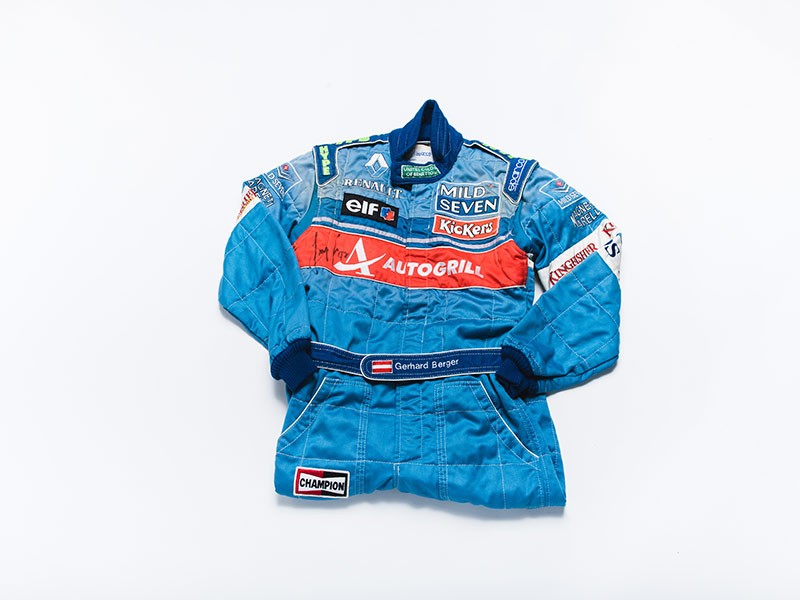 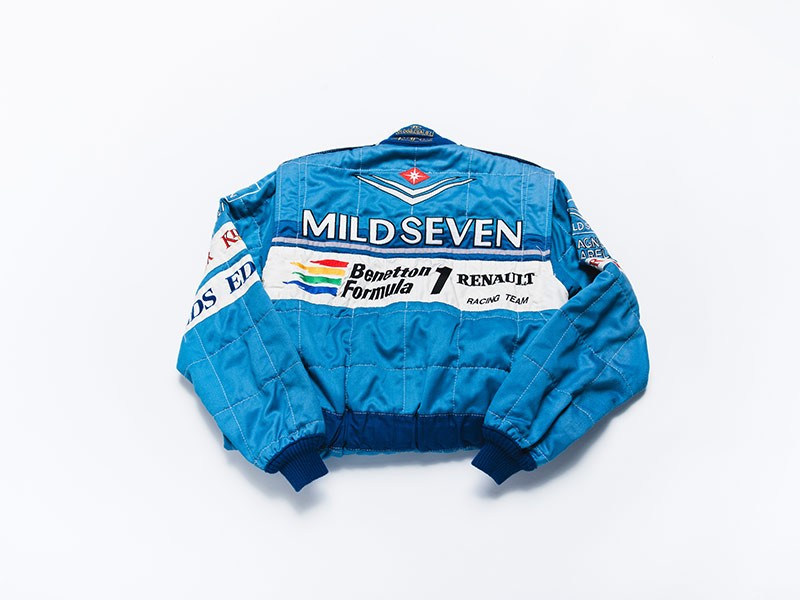 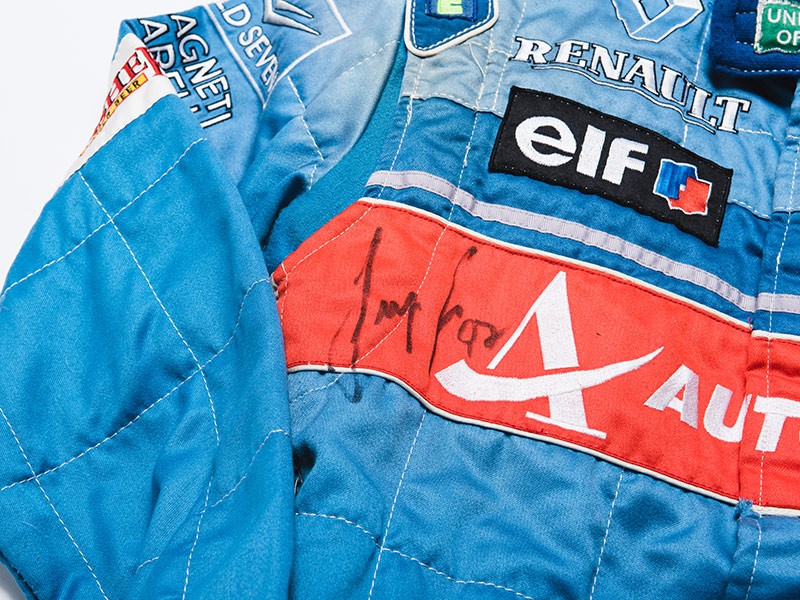 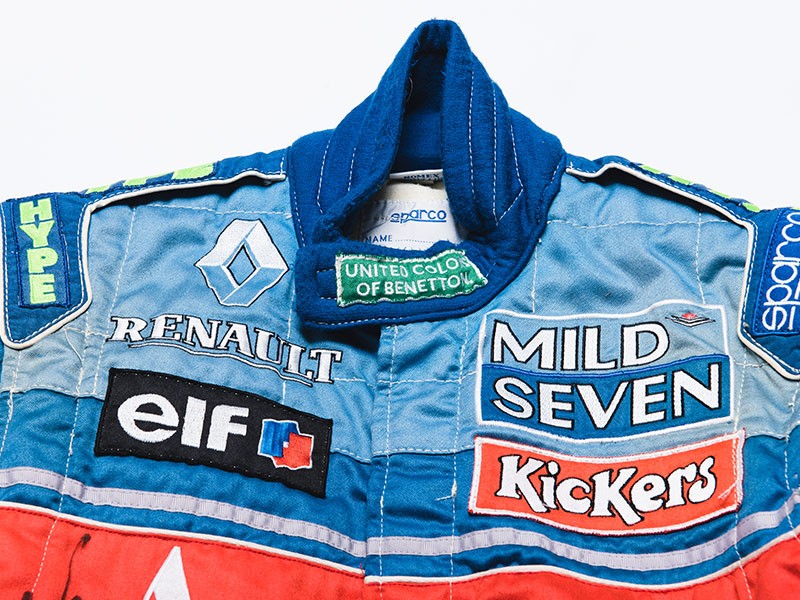 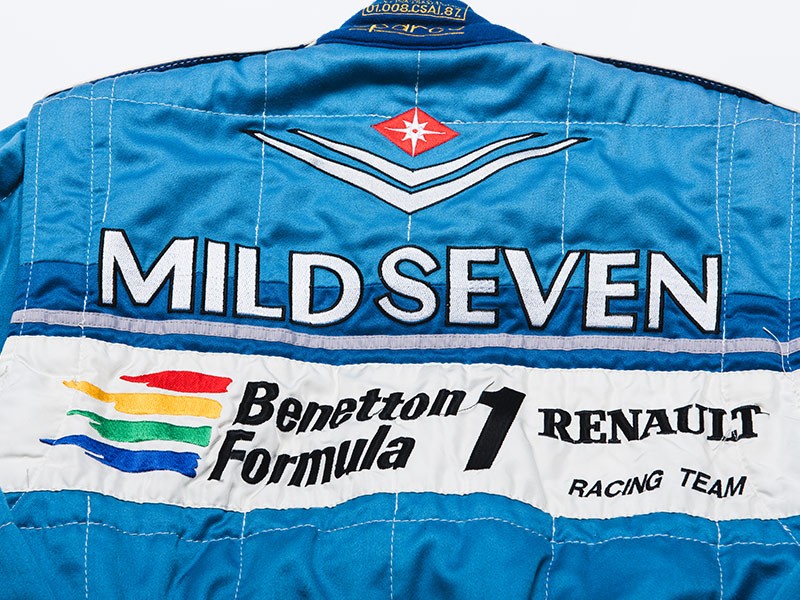 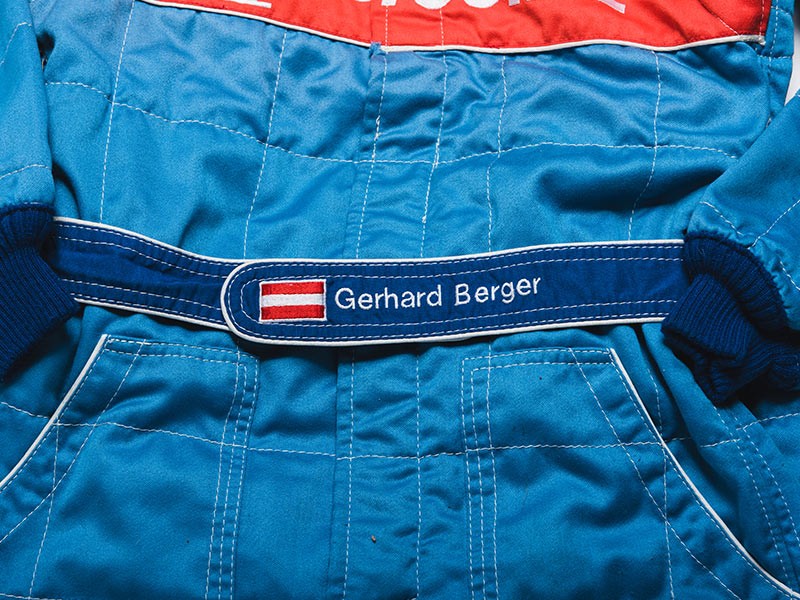 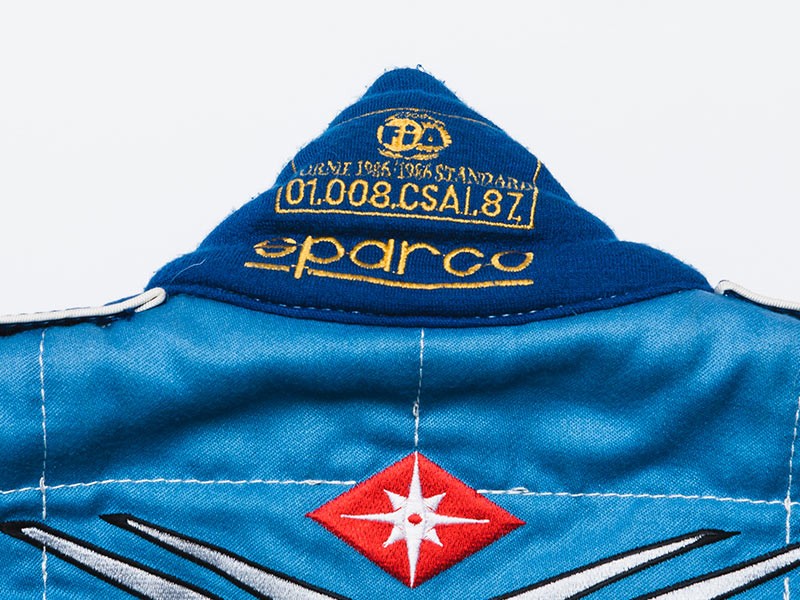 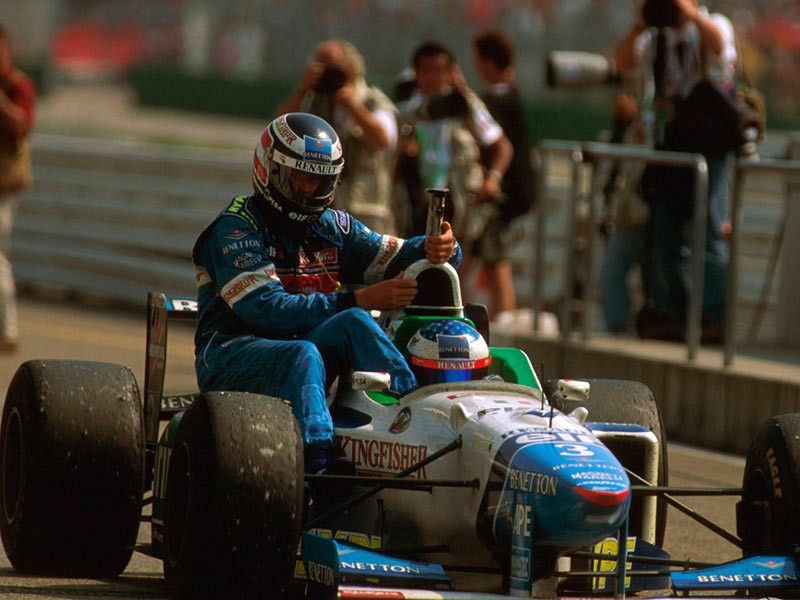