Starting from pole position, Berger guided his Bennetton B197 to a commanding win over Michael Schumacher in a Ferrari & Mika Hakkinen in a McLaren.

These lovely overalls are from that very day and are nicely signed by the popular Austrian. 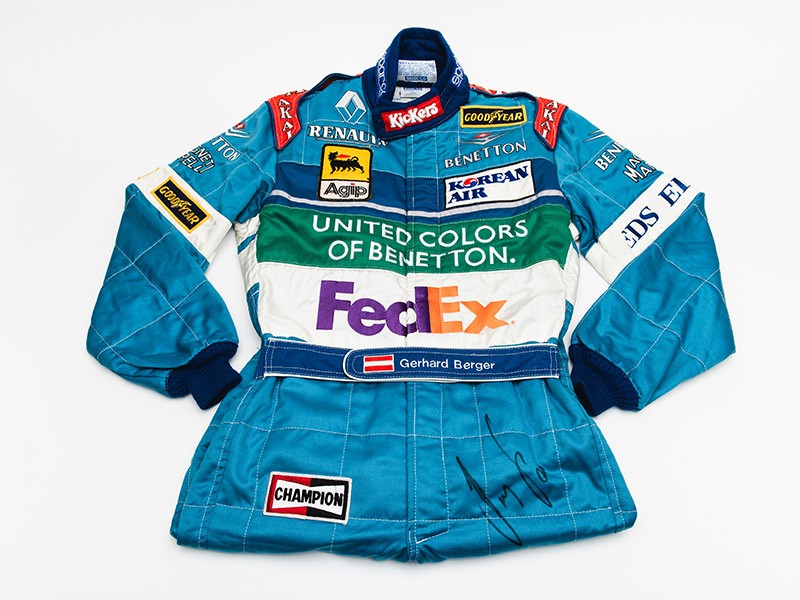 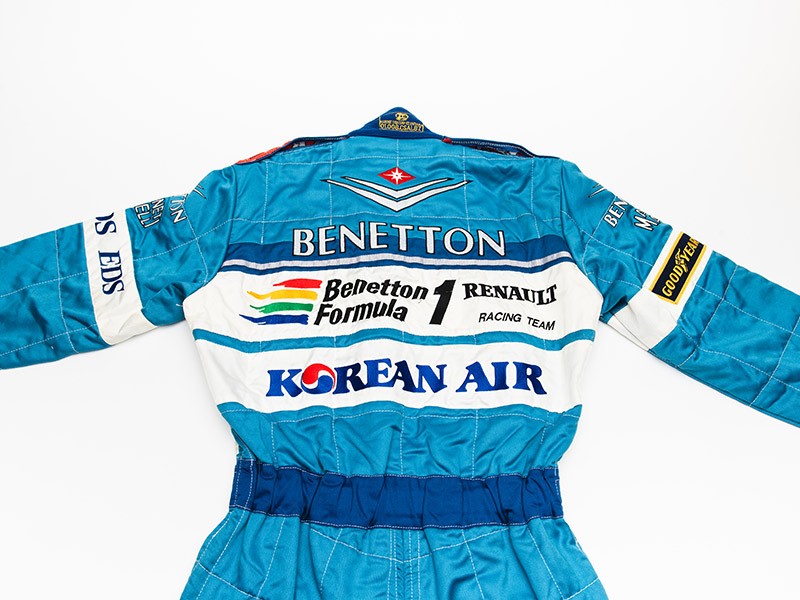 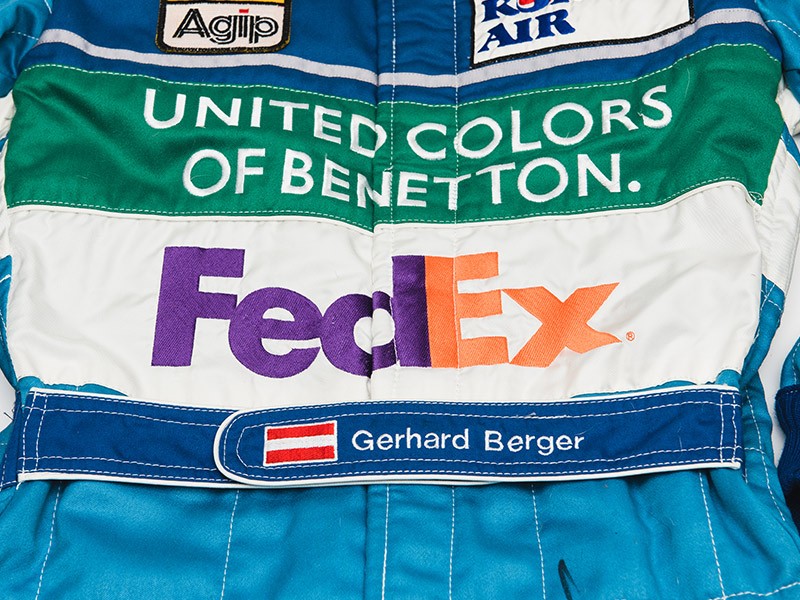 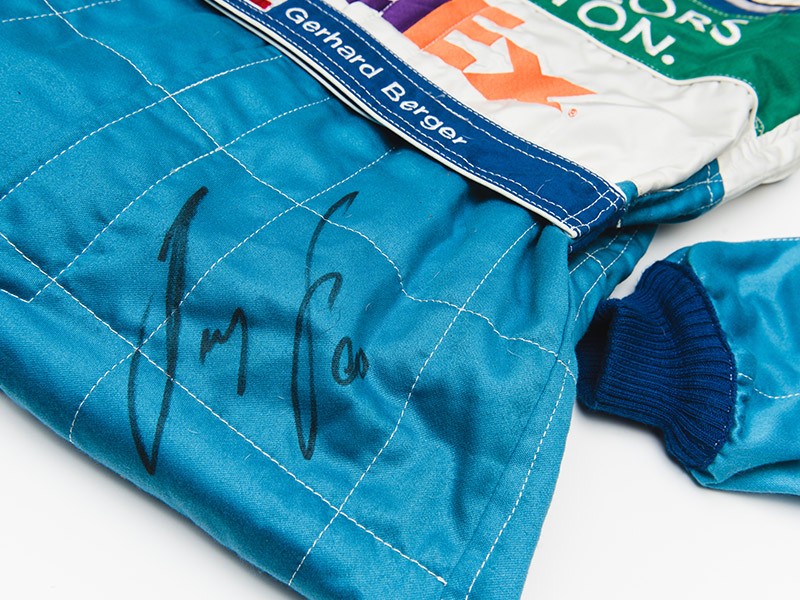 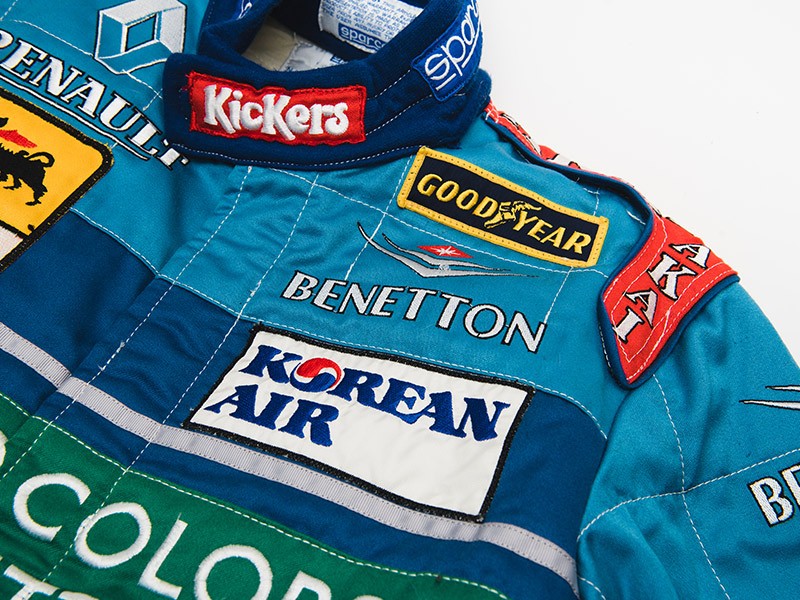 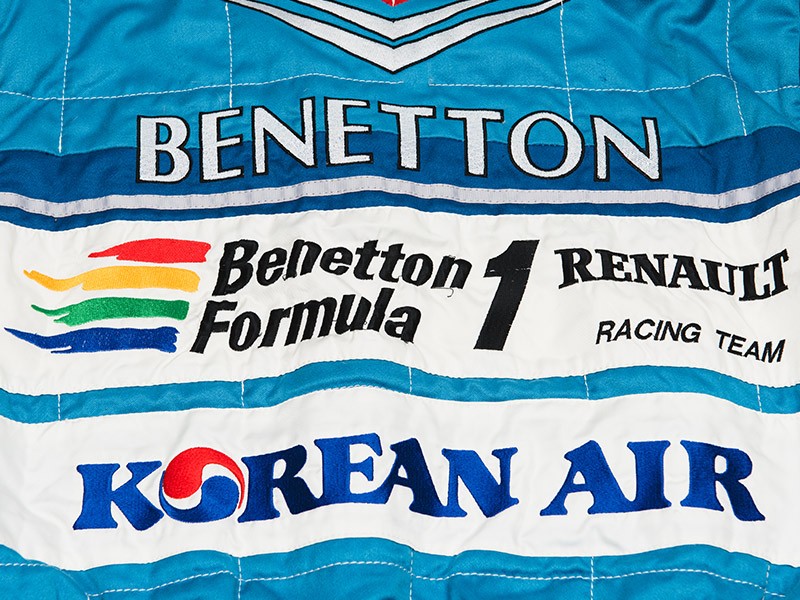 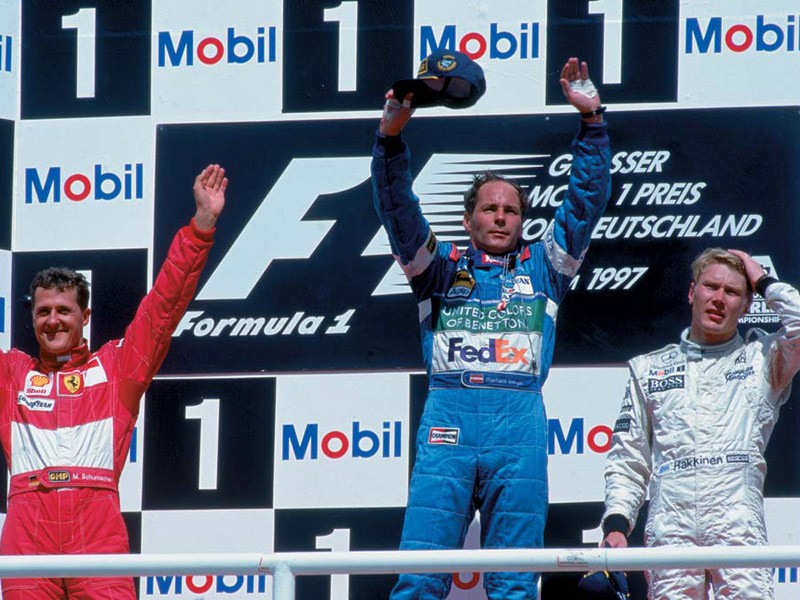 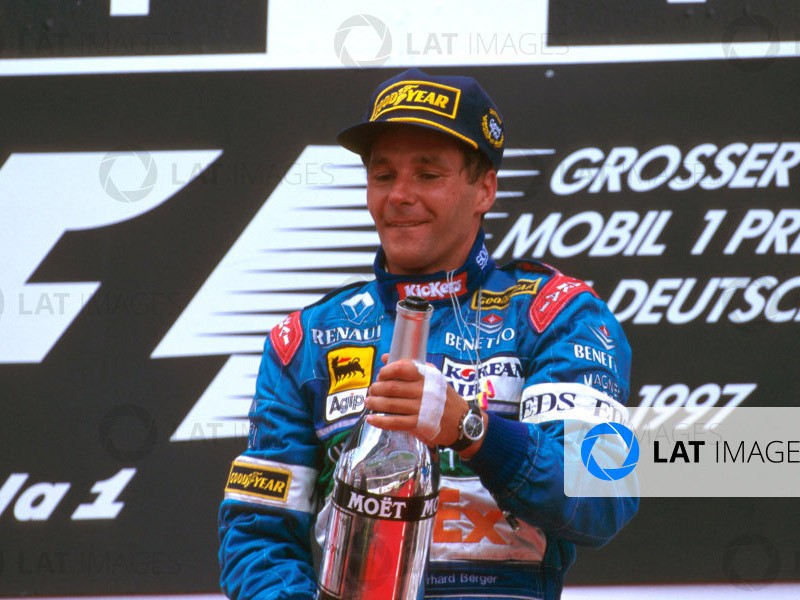