A set of 1978 Linea Sport overalls belonging to Gilles Villeneuve.

The overalls were used in that season and come with a good lineage of ownership. Following the '78 season, the overalls were given to amateur racer Gaetan St-Louis who used the overalls in domestic racing in Canada (the badge for St Louis’ name is still on the overalls). The overalls then passed through the hands of a well-known dealer before selling at Bonhams in 2002 to the current owner.

The overalls unfortunately have the sponsorship badges from 1978 removed but this is a familiar situation with Villeneuve suits. An opportunity to own a genuine set of Villeneuve used overalls from his first full season with Ferrari. 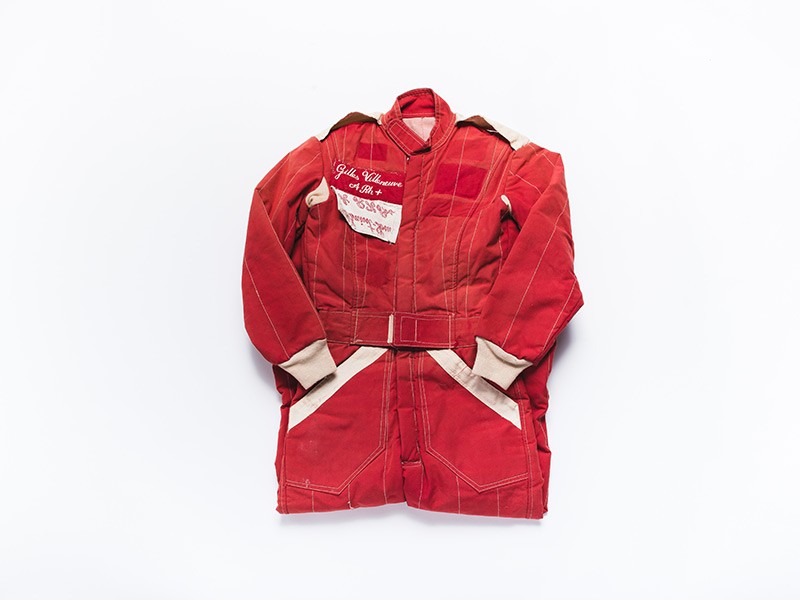 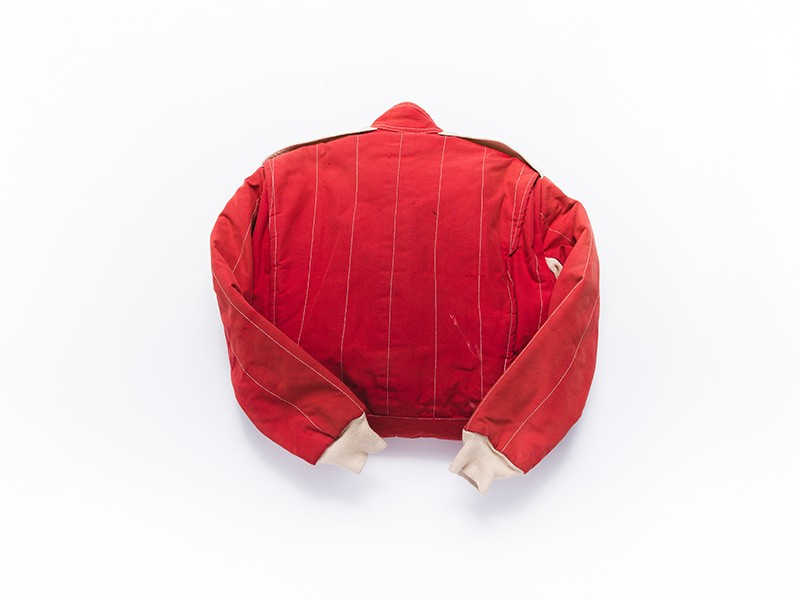 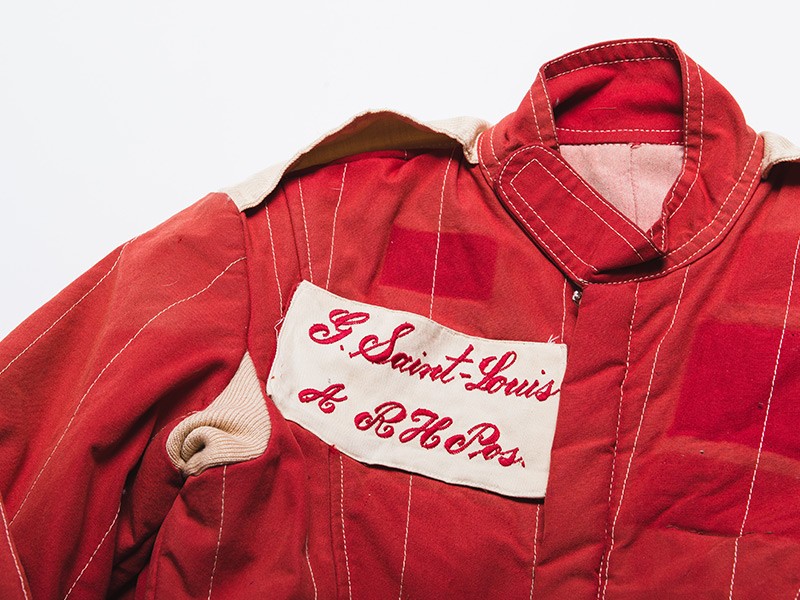 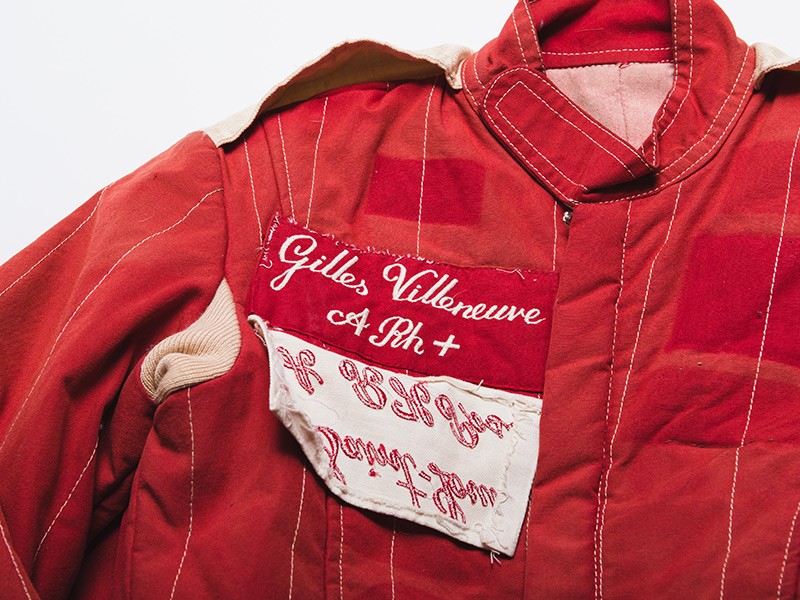 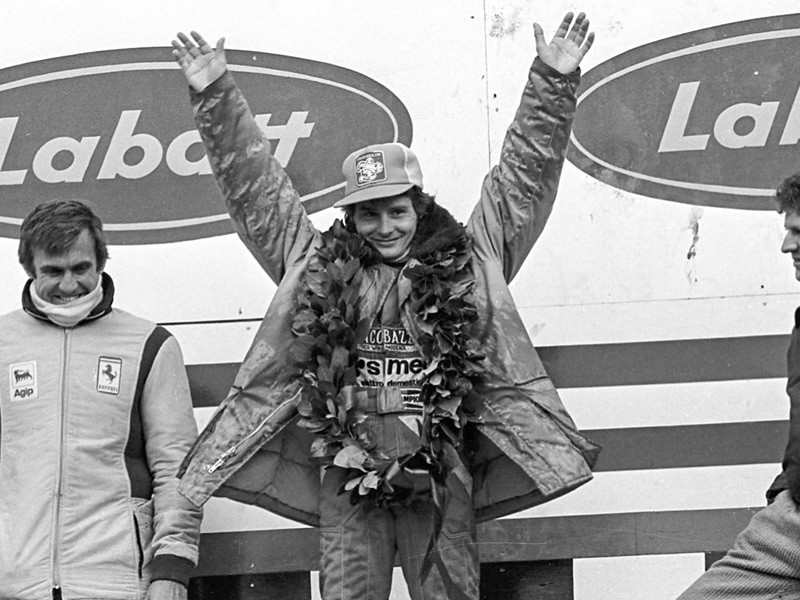 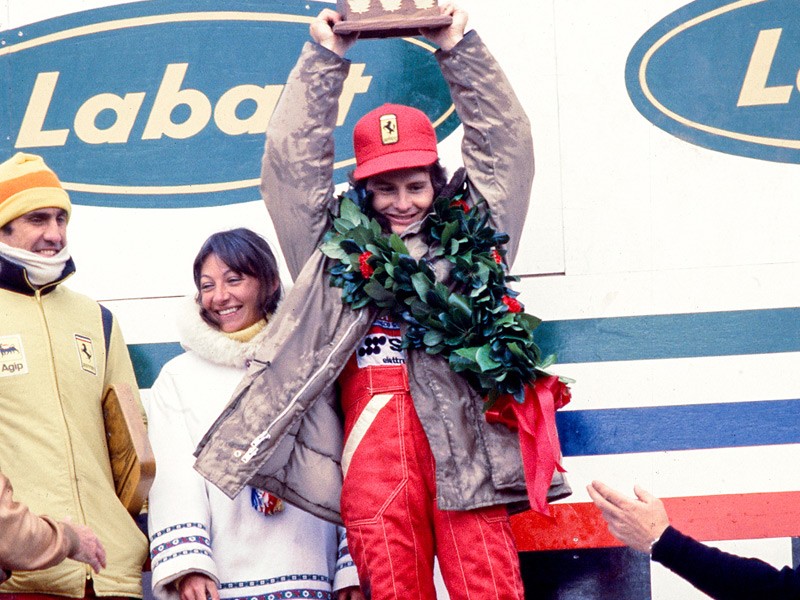 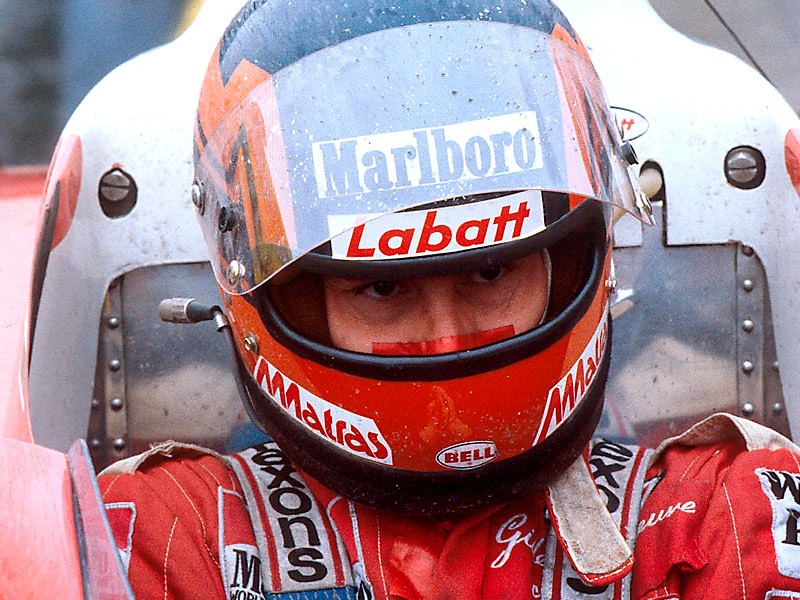 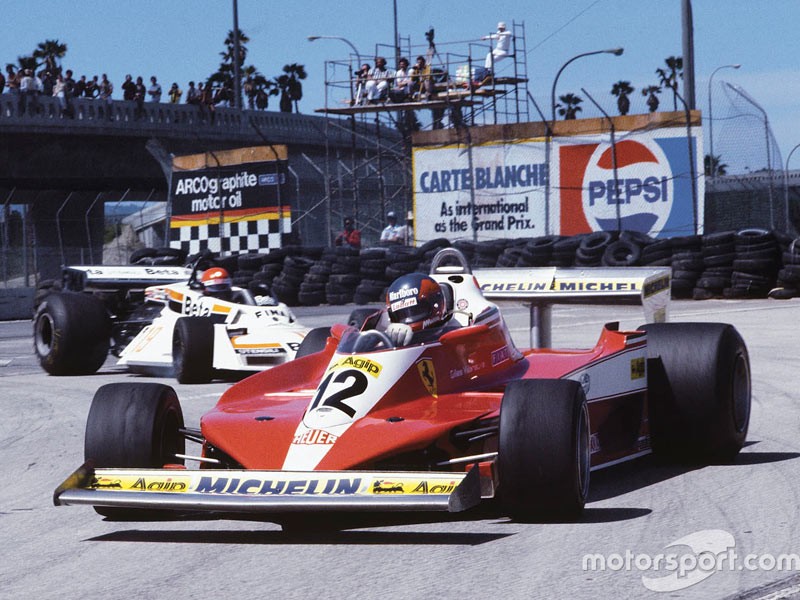