Acquired direct from the Innes Ireland Collection at Sotheby’s in 1997, these have bulletproof provenance and represent a rare opportunity to obtain a genuine race used piece from the Grand Prix winner.

Complete with Dunlop branding, the overalls show signs of heavy use but would look fantastic framed and on the wall. Such was the time back then it's unlikely that Ireland had more than one or two suits a year and as such whilst it's impossible to pin point exactly where it was used, it's probable that it was worn on multiple occasions, and perhaps even across multiple seasons.

We have photo-matched the overalls to Le Mans 1963 (pictured below) where Ireland shared Aston Martin DP214 with Bruce McLaren. The pair didn’t finish as their engine failed after 6 hours. 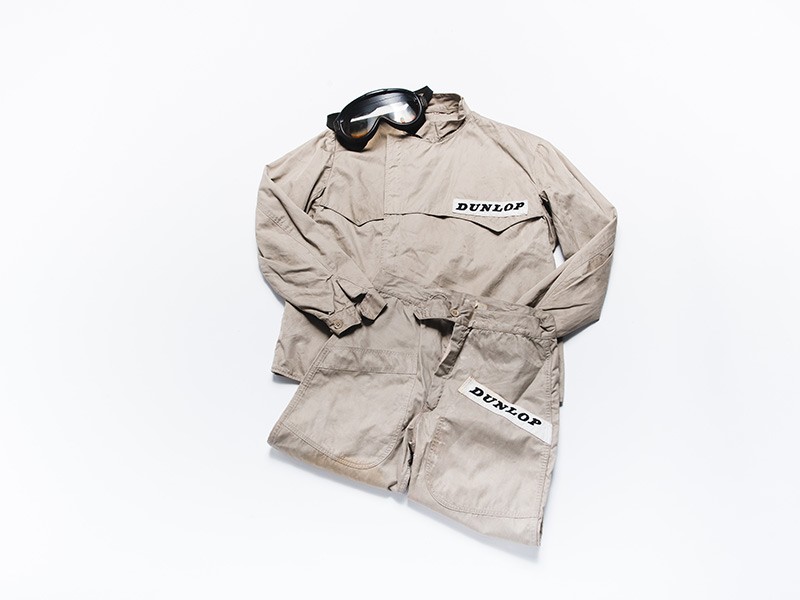 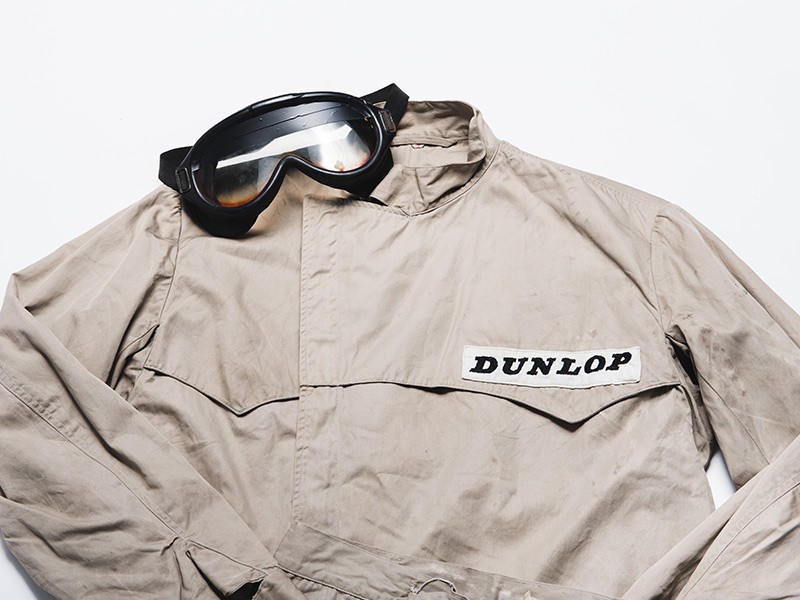 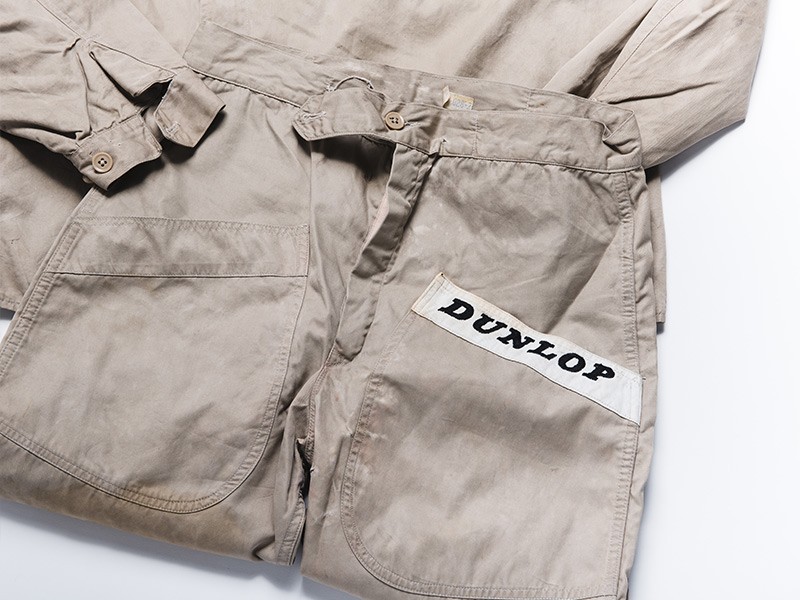 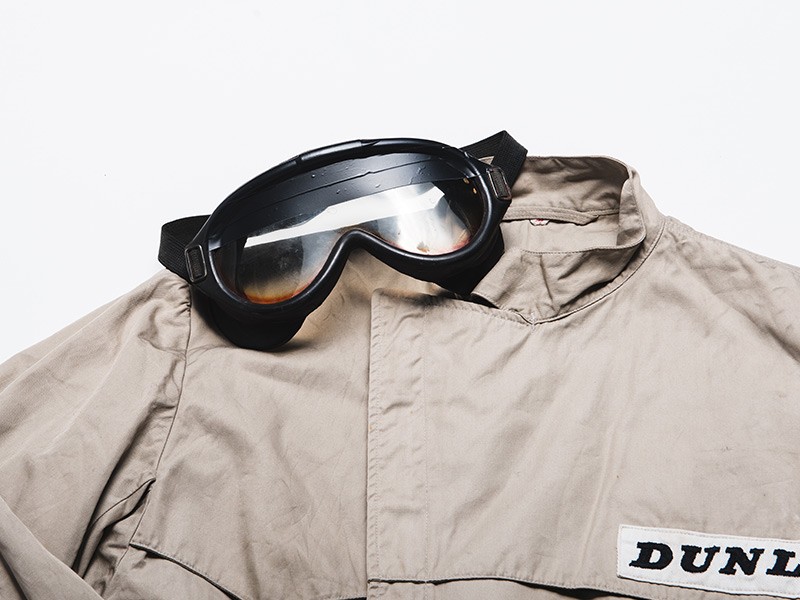 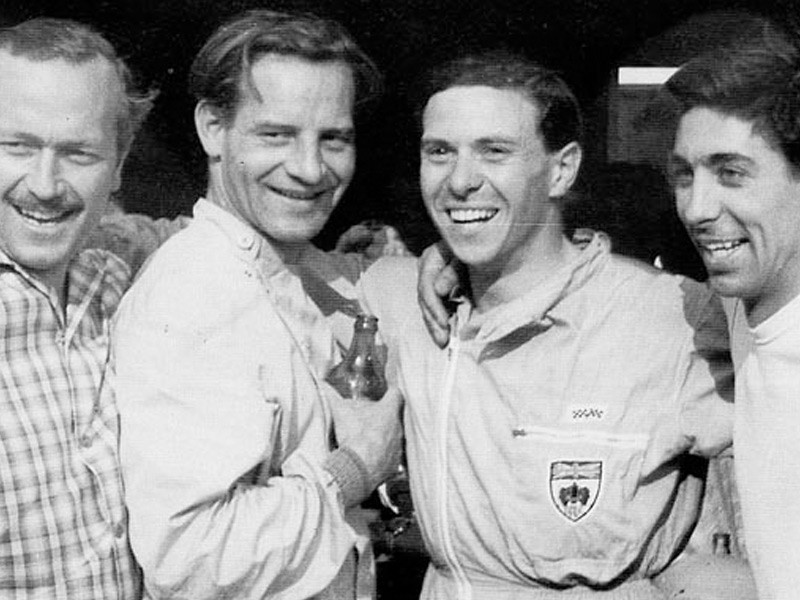 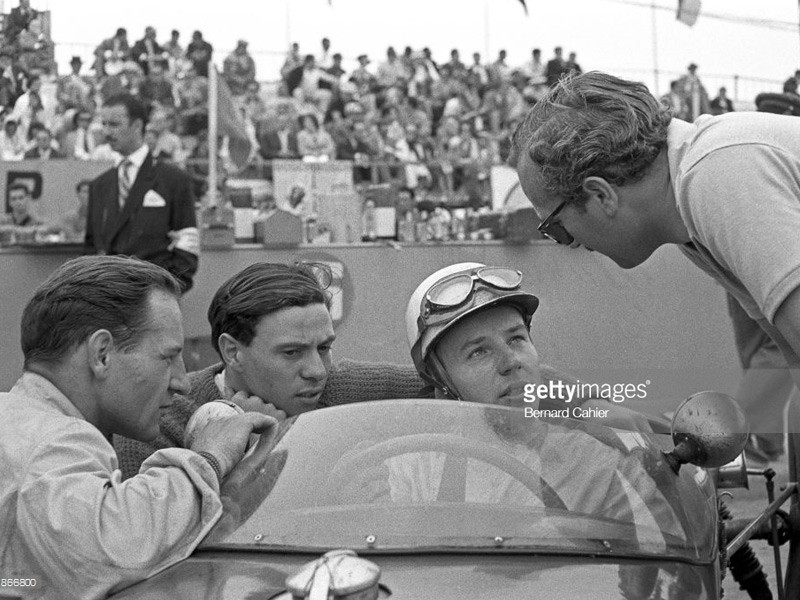 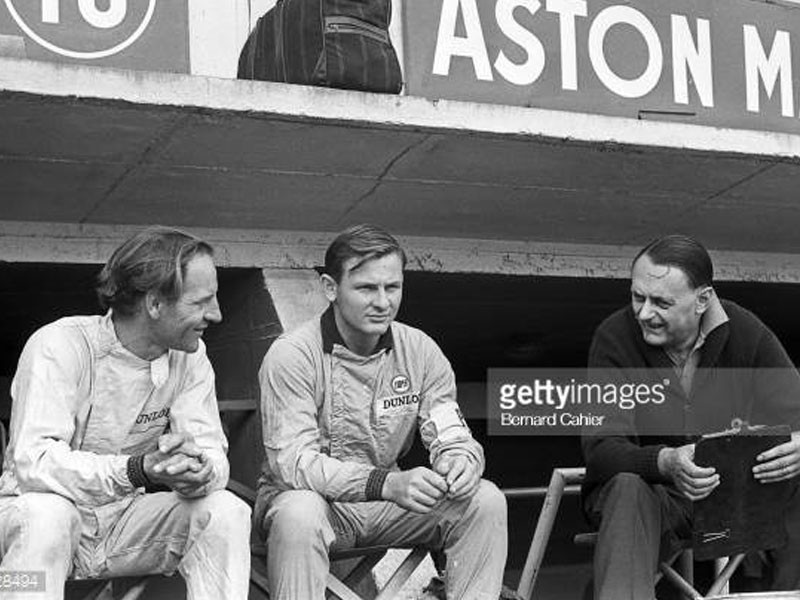 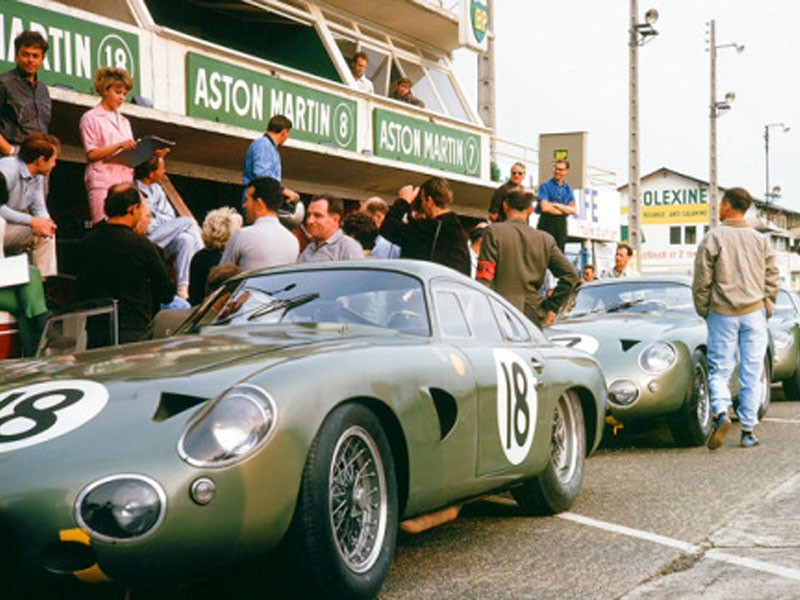