A set of race used overalls, worn by Jamie Davies during the 2006 FIA GT racing season when he was competing with the Vitaphone Racing Team in their Maserati MC12.

Davies took 2 overall wins that year and set fastest lap in the 24 Hours of Spa.

With a career spanning 20-years, Davies was one of the most upcoming British single-seater drivers in the mid-late 90s, and completed tests for the Marlboro McLaren F1 team in 1995 and 1997. 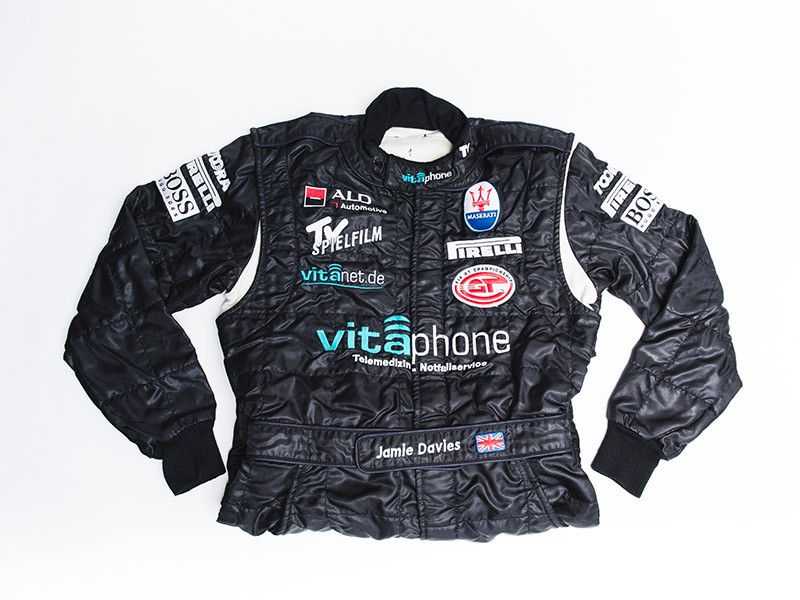 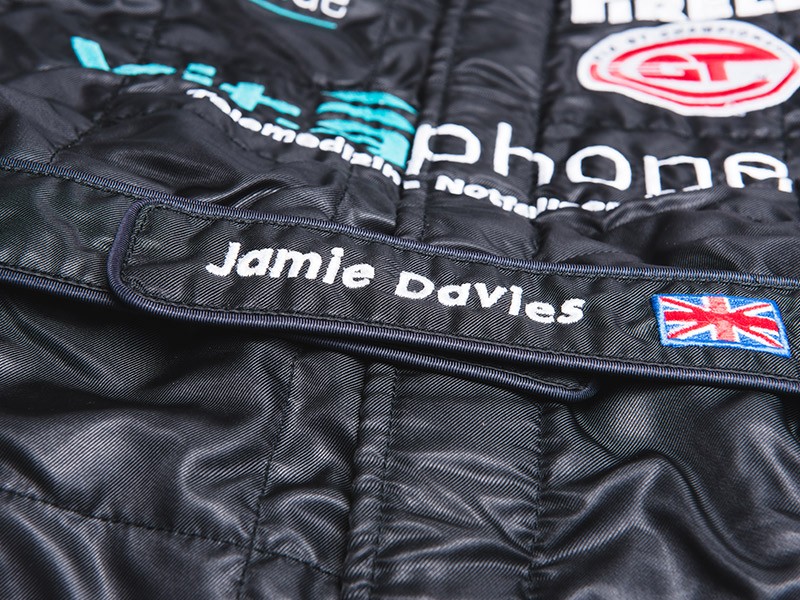 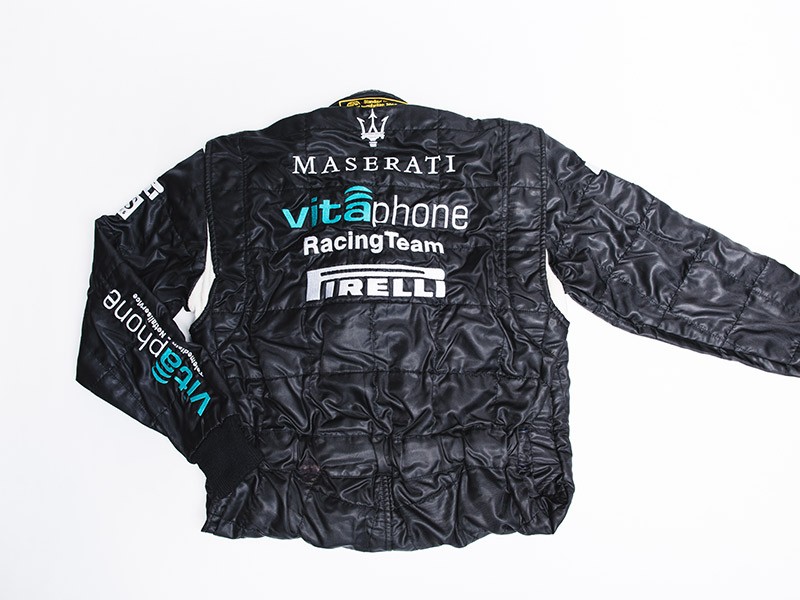 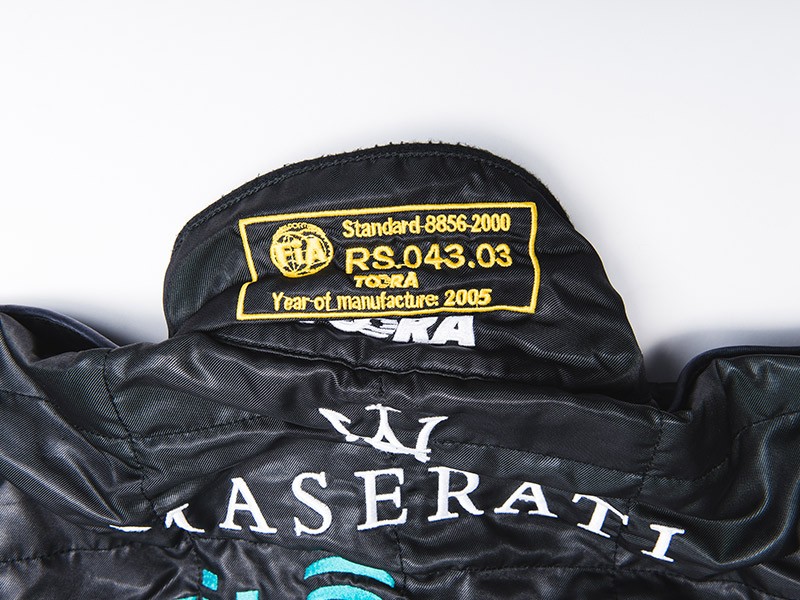 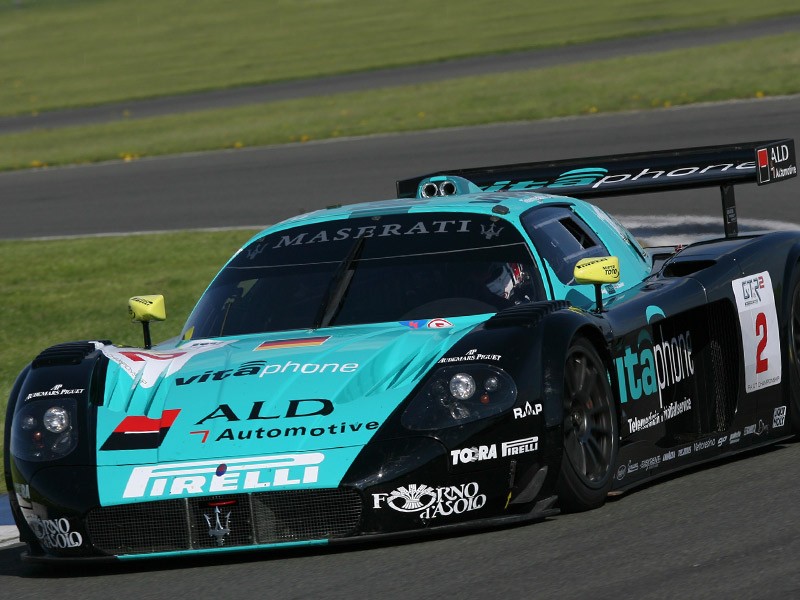