A set of Sparco overalls worn by popular Frenchman, Jean Alesi, during the 1996 Formula One season after he and Gerhard Berger moved together from Ferrari to the Enstone-based outfit.

Alesi took no fewer than 8 podium finishes in 1996 and finished 4th in the World Drivers’ Championship. Although having a 13-year career in F1, Alesi only managed 1 win from 201 starts, walking onto the top step of the podium at the 1995 Canadian Grand Prix for Ferrari.

These overalls come in used but good condition and feature the distinctive Mild Seven branding which will evoke many memories of Formula One racing in the mid to late 90s. 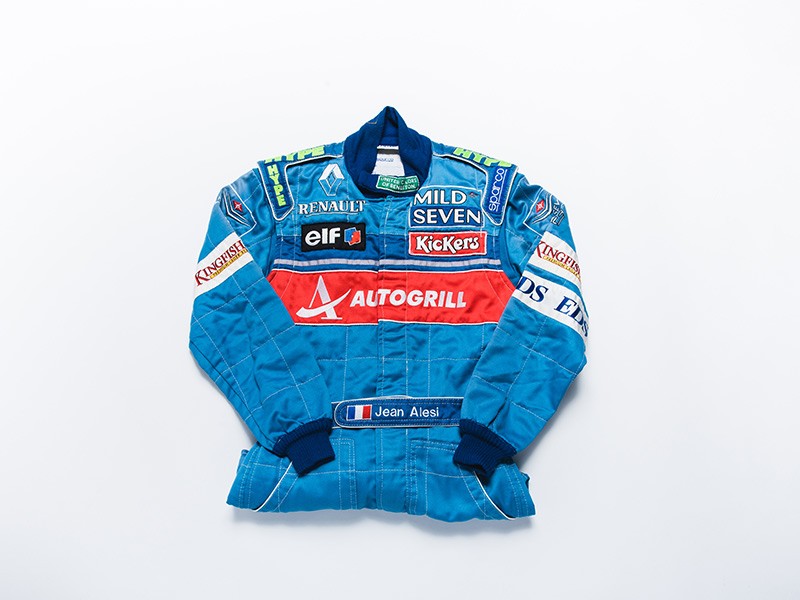 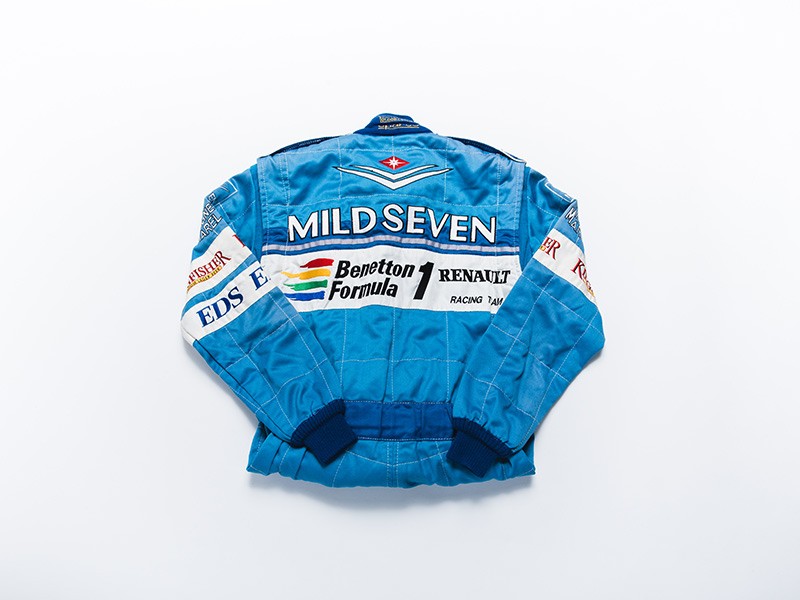 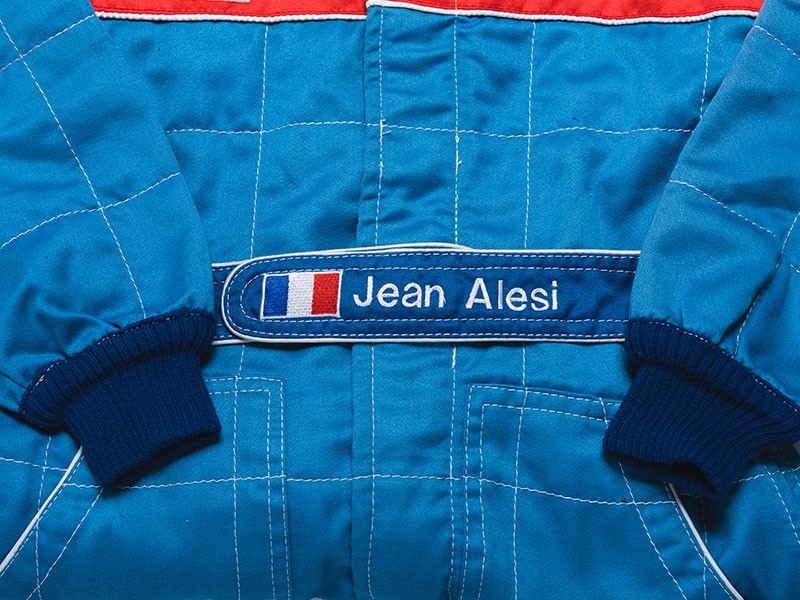 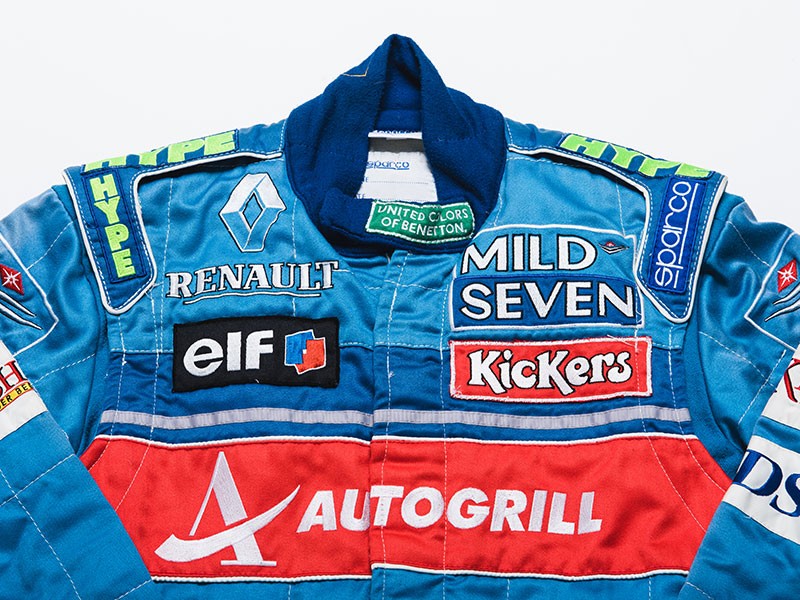 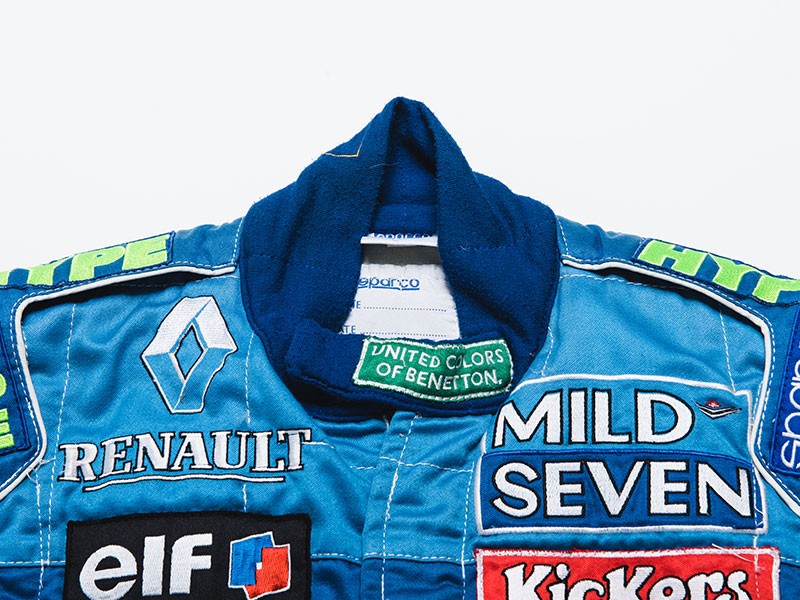 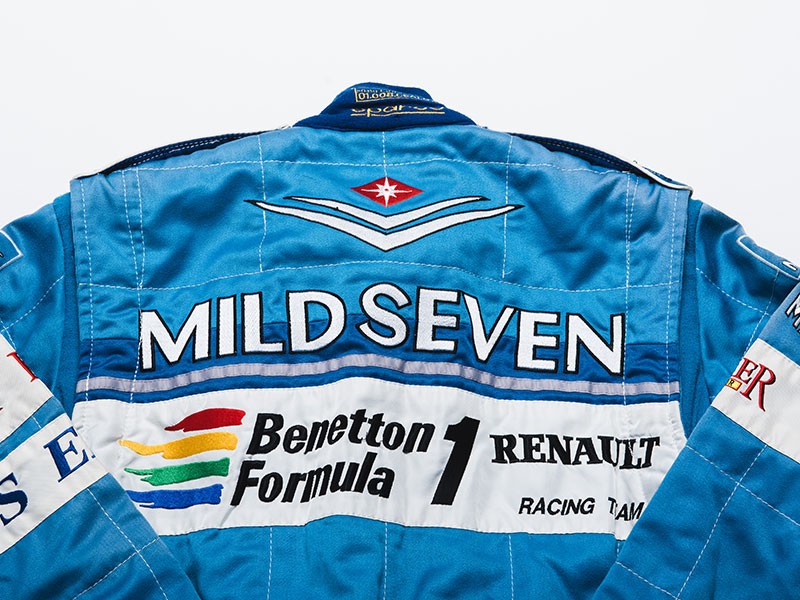 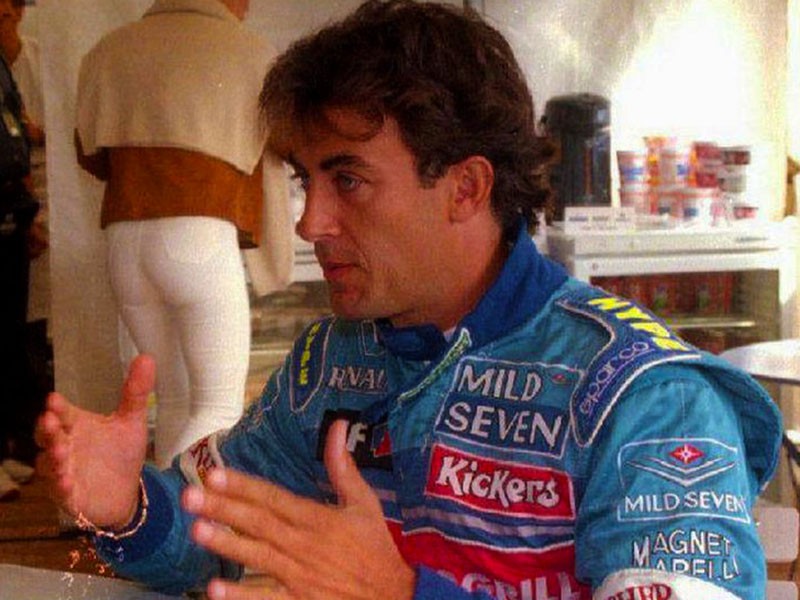