This set of Ferrari overalls were used during the weekend of the 2003 Japanese Grand Prix. Whilst Schumacher only finished a ‘lowly’ 8th, the 1 point he earned sealed him his record breaking 6th World Championship. Ferrari also took the Manufacturers title on the same day.

Signed by Schumacher on the front, these overalls carry the data to support their usage during this historic weekend (Giappone 12/10/2003) and were originally obtained via the Scuderia direct. 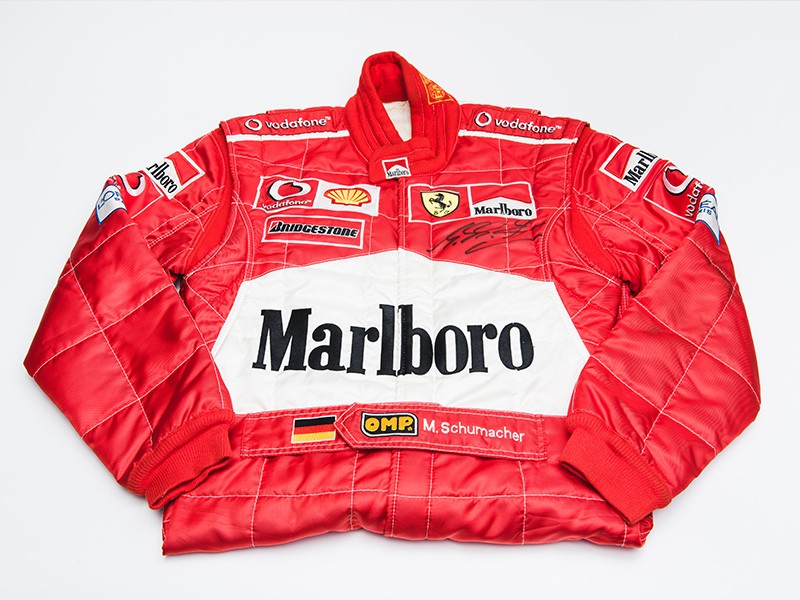 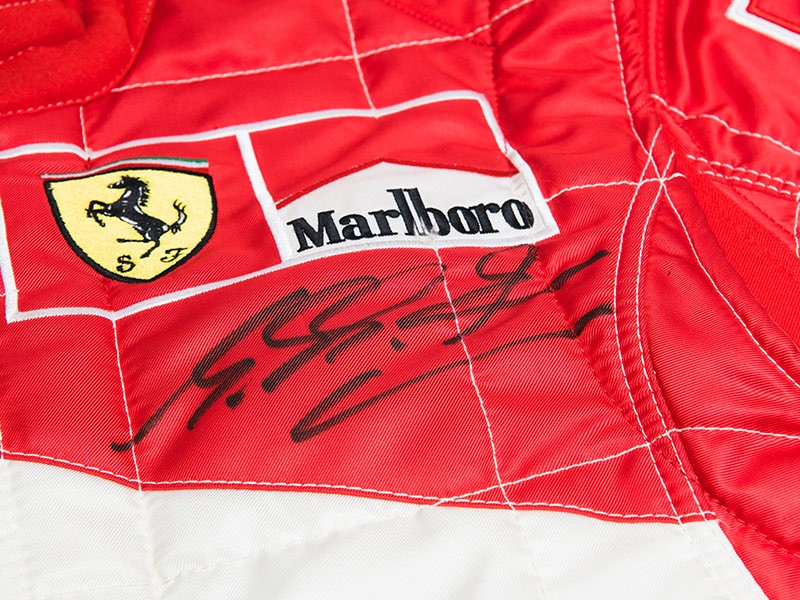 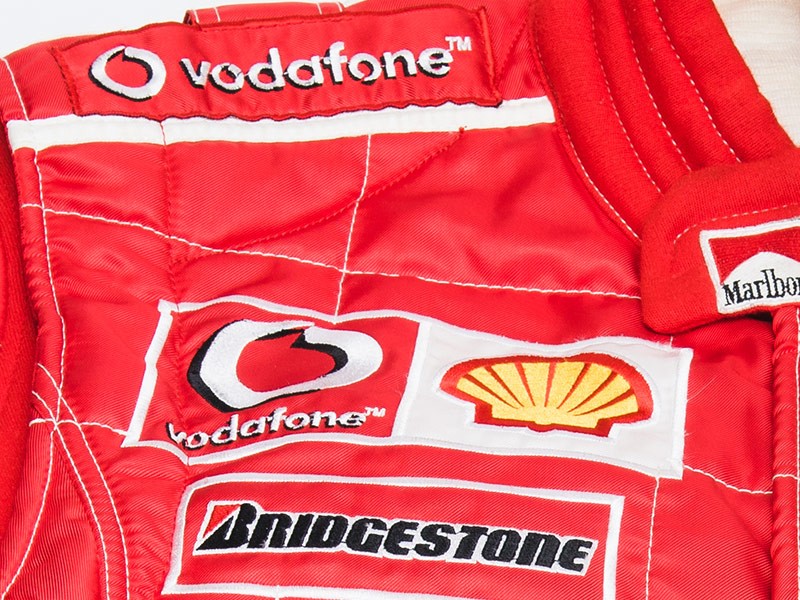 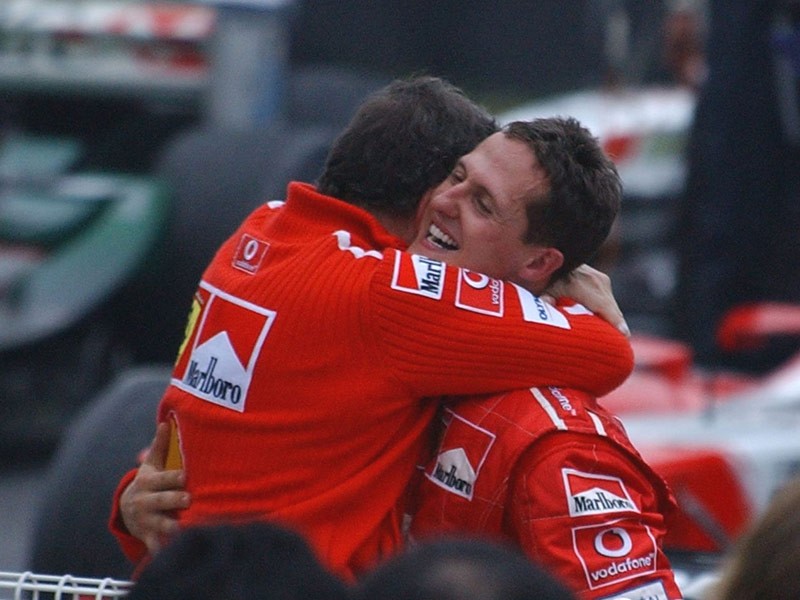