Mike Hailwood was regarded as one of the best motorcycle racers of all time, having won 9 World Championships and 12 Isle of Man TTs. He was also a very hand racing car driver and started 50 Grand Prix between 1963 & 1974.

This race suit is from his time driving for McLaren in 1974 where he took the M23 to 4 points-paying finishes, including a podium in South Africa. A rare suit displaying the Yardley sponsorship that was synonymous with McLaren at the time, it shows signs of use but otherwise remains in great condition.

Please check out the helmets where we have a Mike Hailwood helmet from this period too. Would make a great pair. 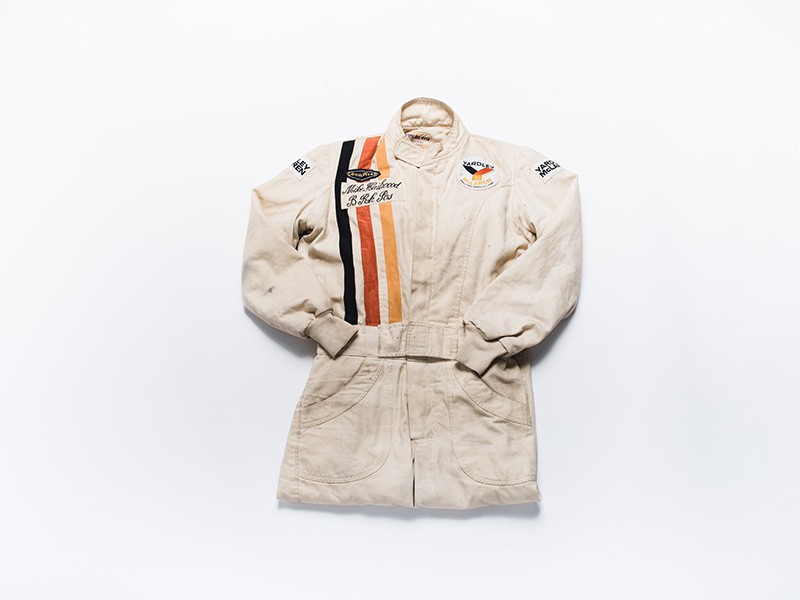 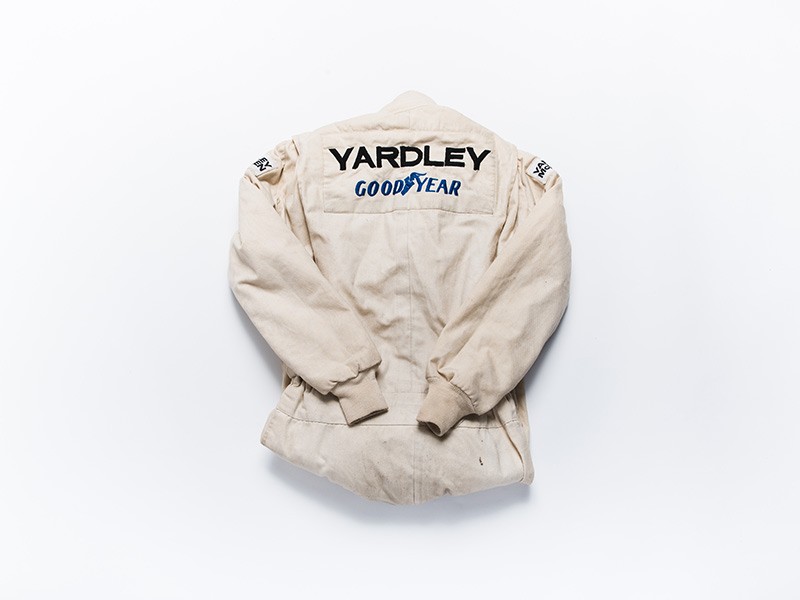 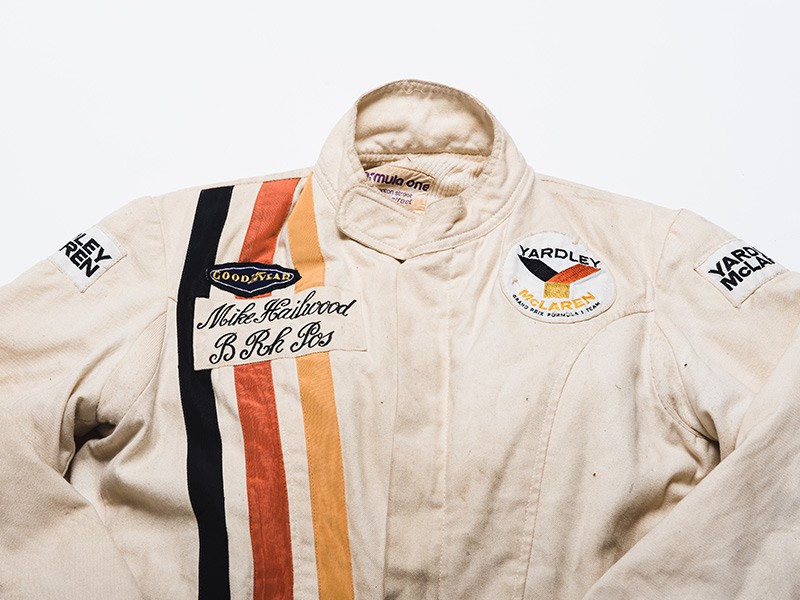 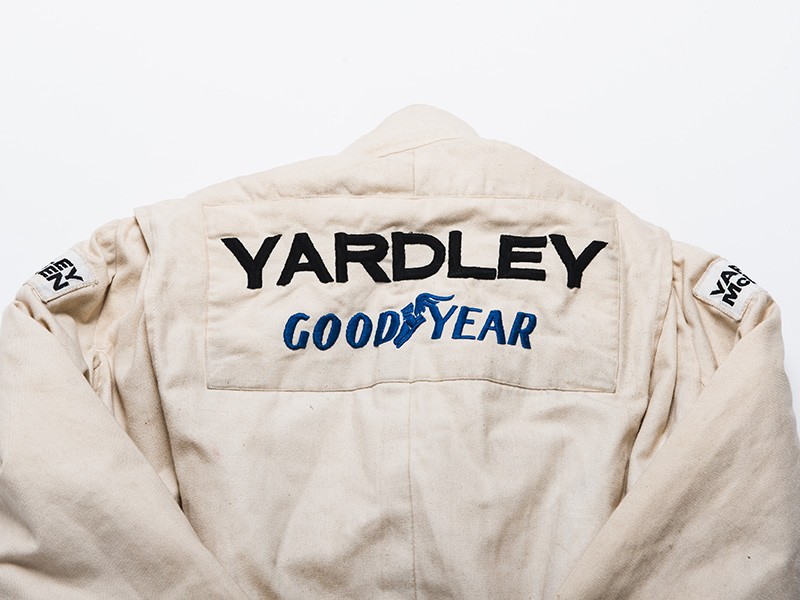 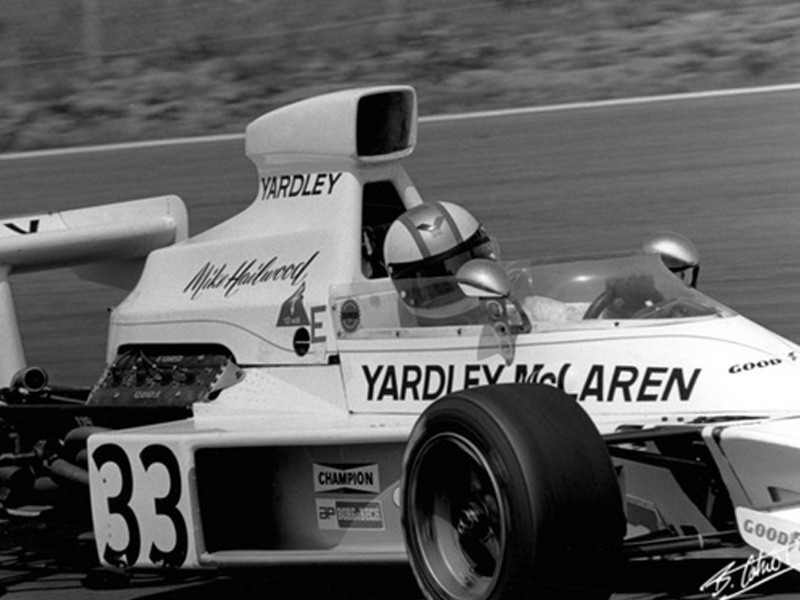 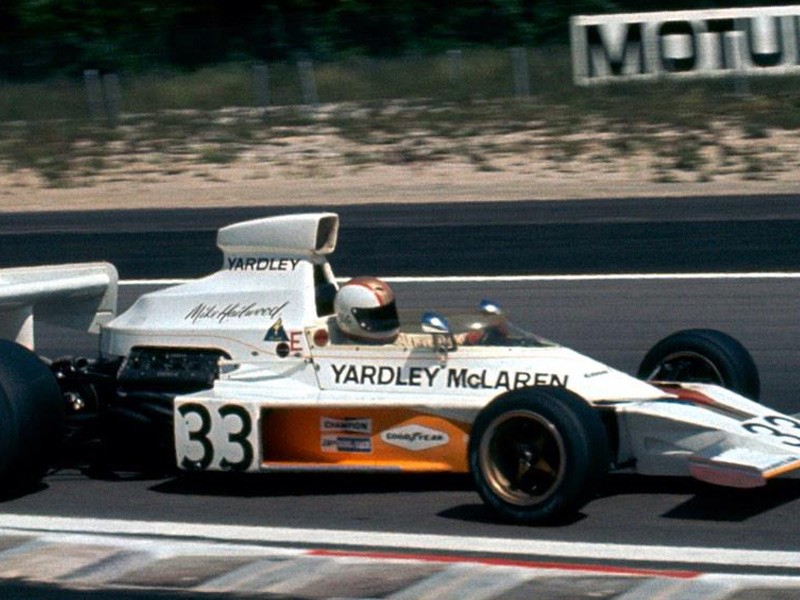 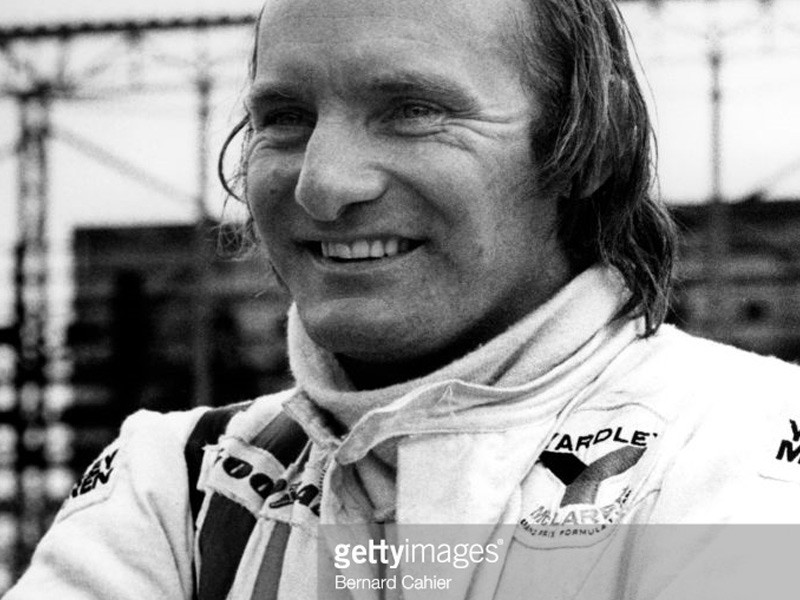