Triple-World Champion, Nelson Piquet, used these stunning Stand 21 overalls while racing for Williams in the 1987 season.

Piquet won 3 Grand Prix and took a total of 11 podiums during the 1987 season on his way to sealing his final World Championship before heading to Lotus the following year.

Photo-matched to his podium at Silverstone and win at Hockenheim that year, this is a rare opportunity to own a race suit from a World Champion driver in a championship-winning year. 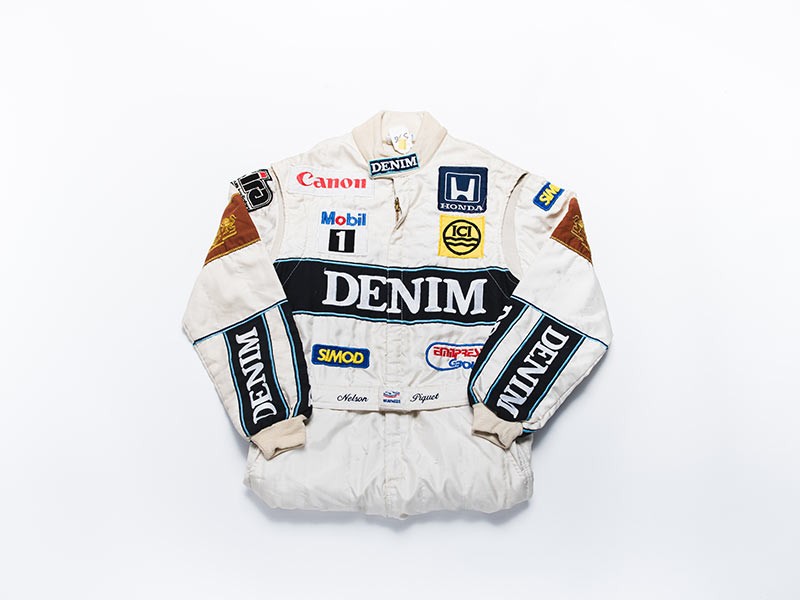 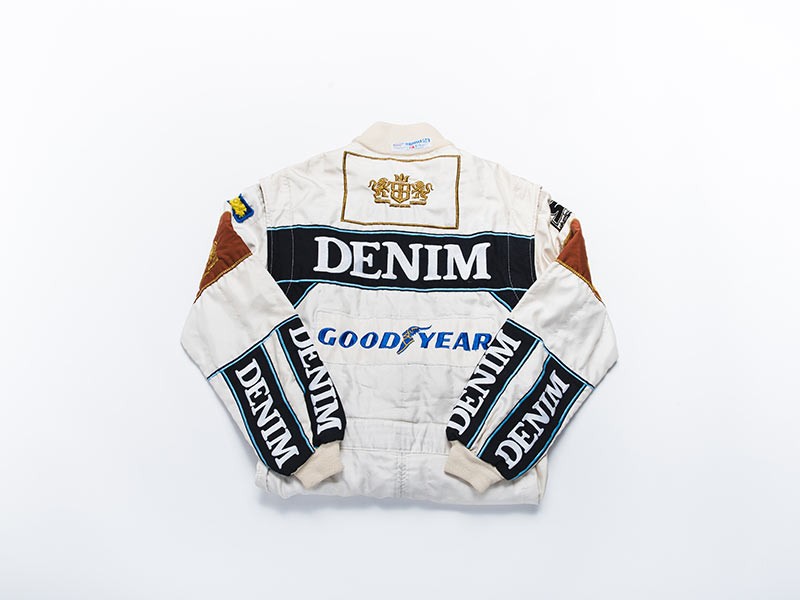 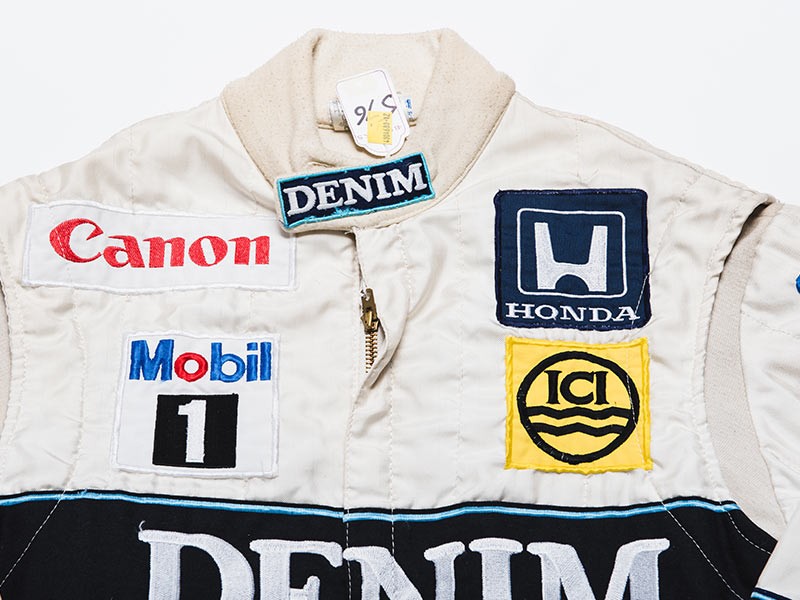 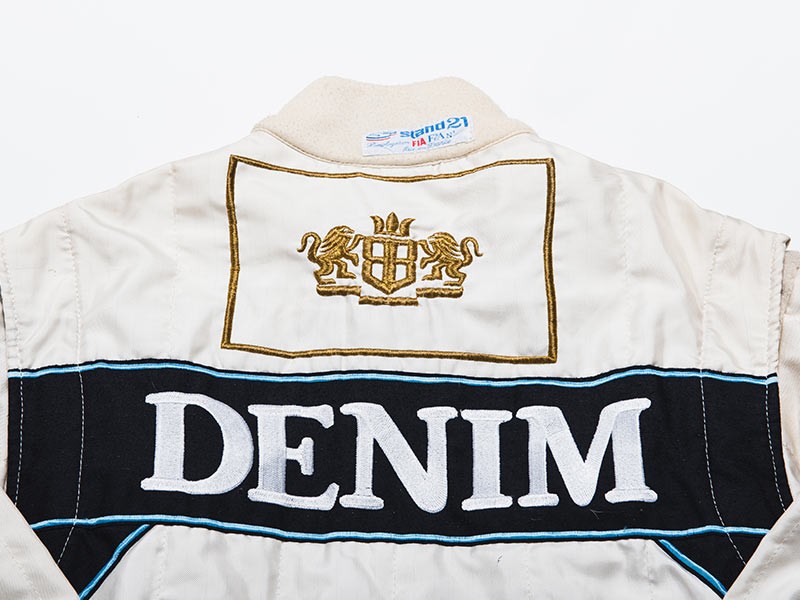 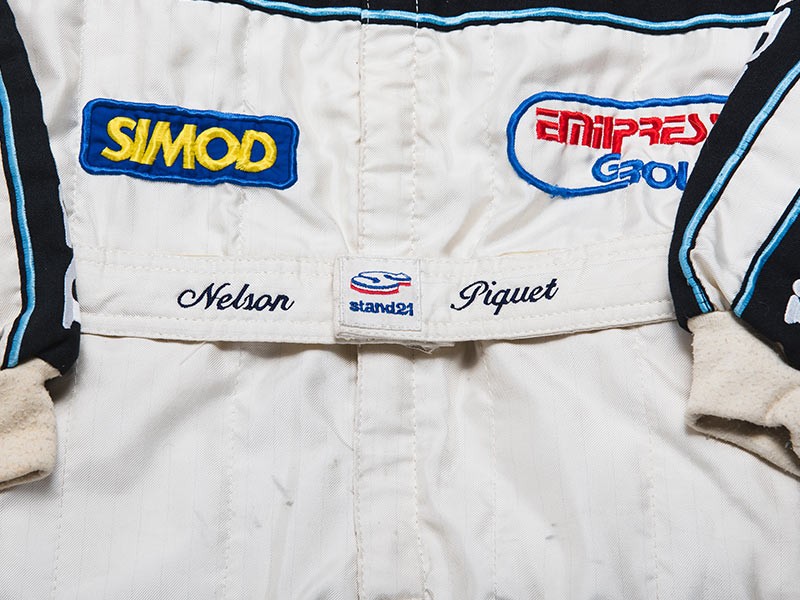 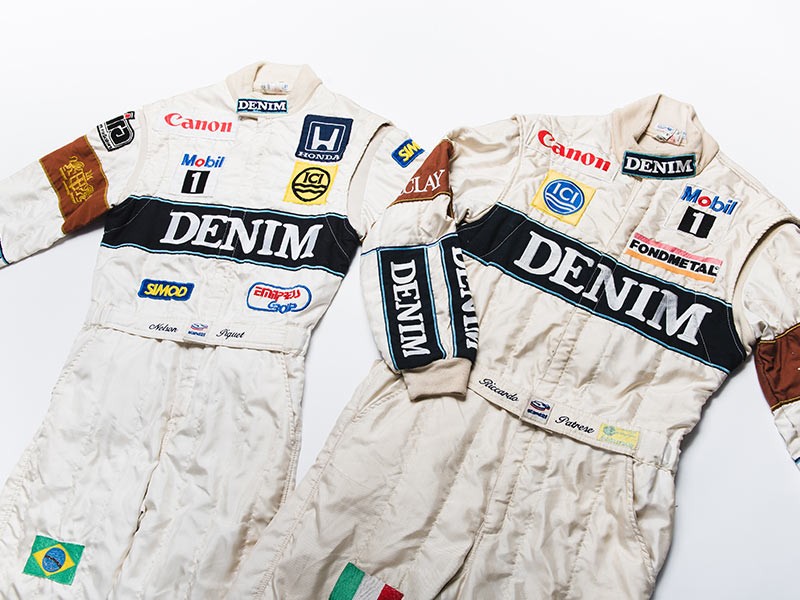 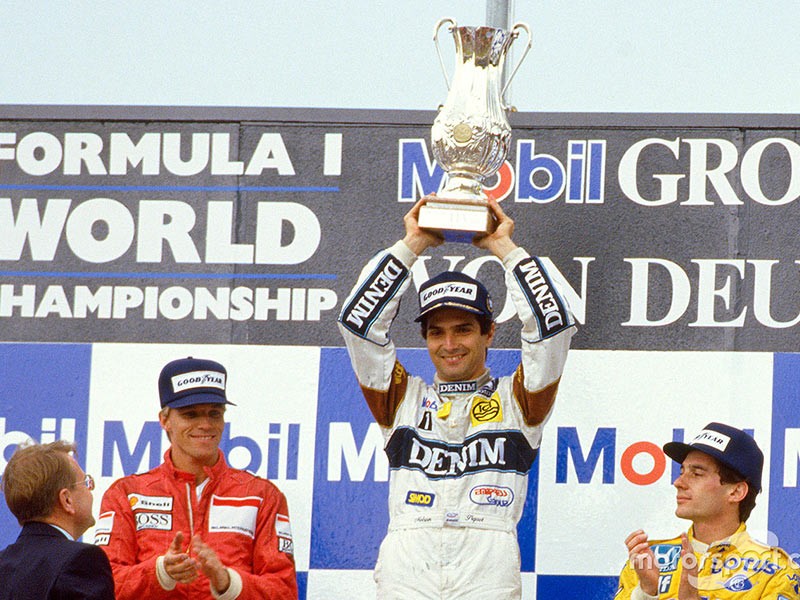 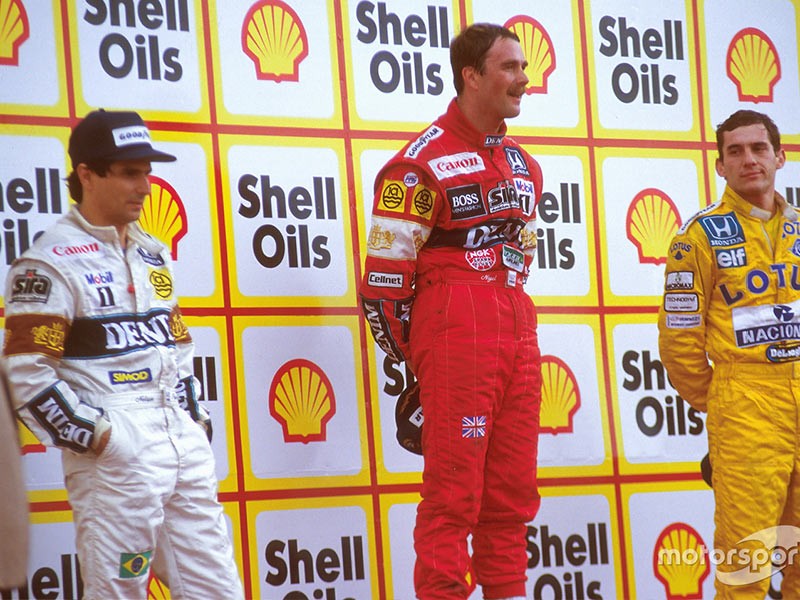