This race suit from his first season at the Scuderia was used at the Monaco Grand Prix where Rubens finished 2nd to David Coulthard. The suit was acquired direct from Ferrari and carries markings on the collar that designate it to this race. 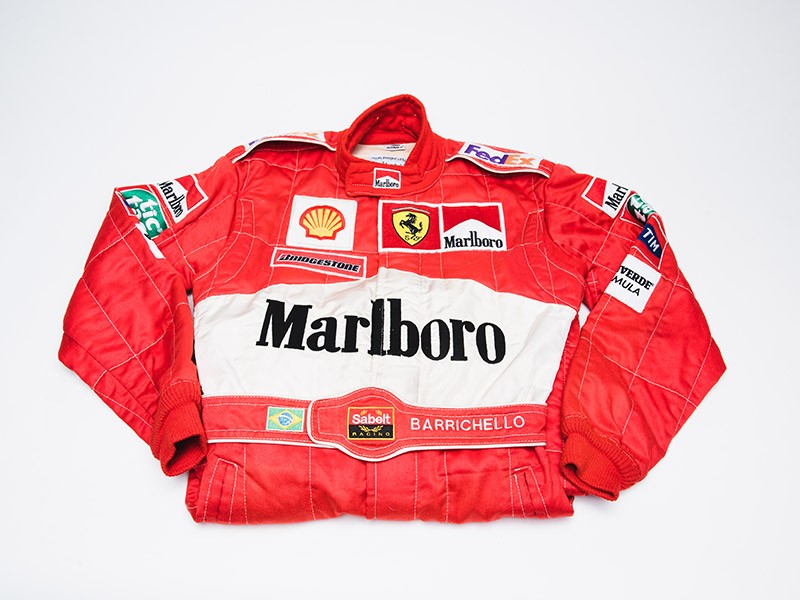 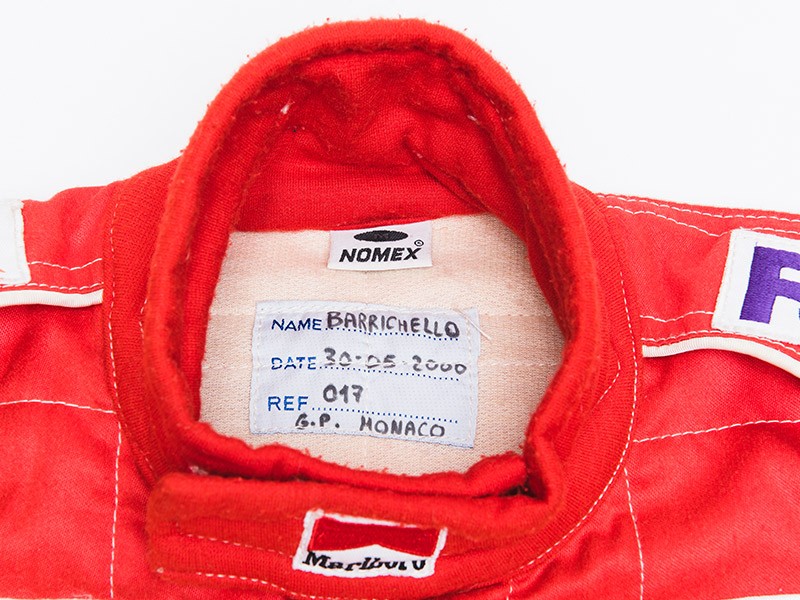 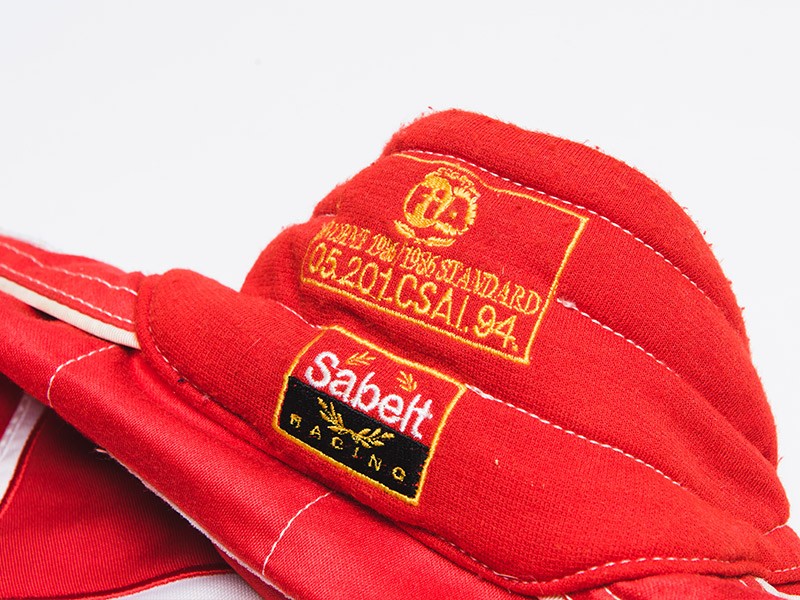 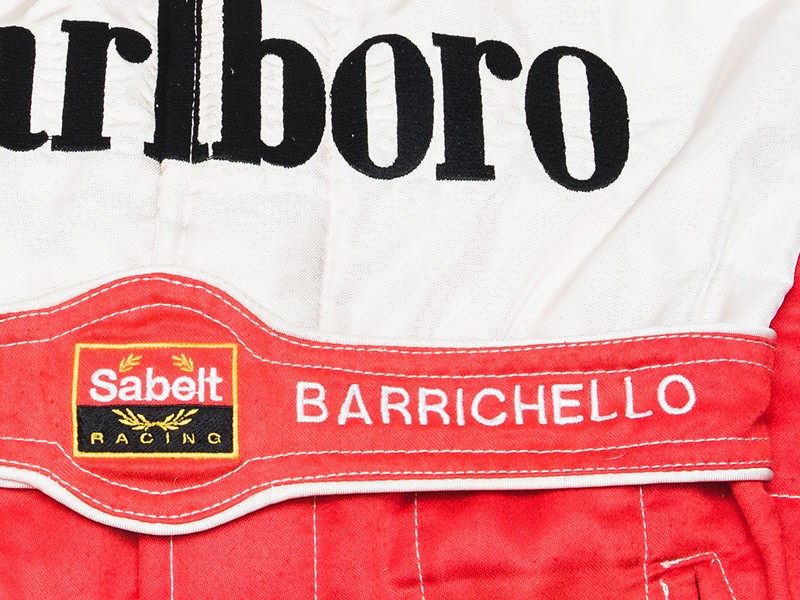 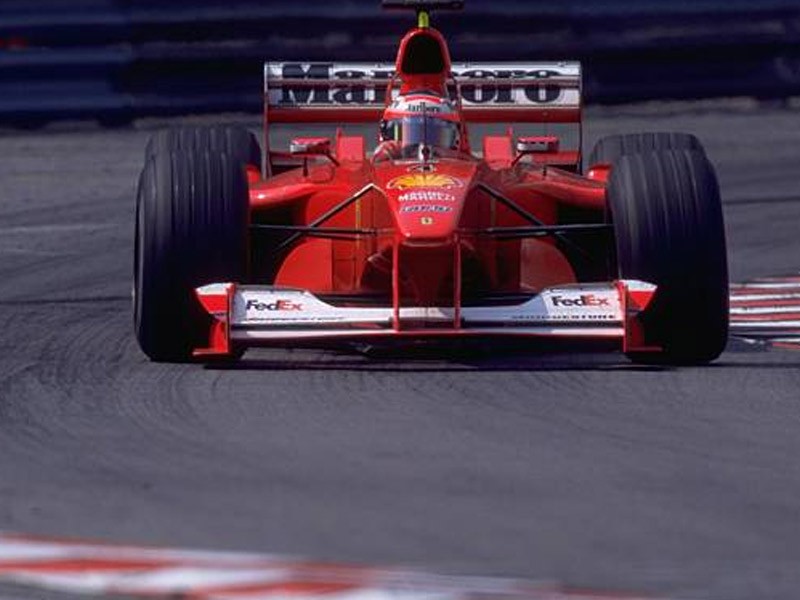 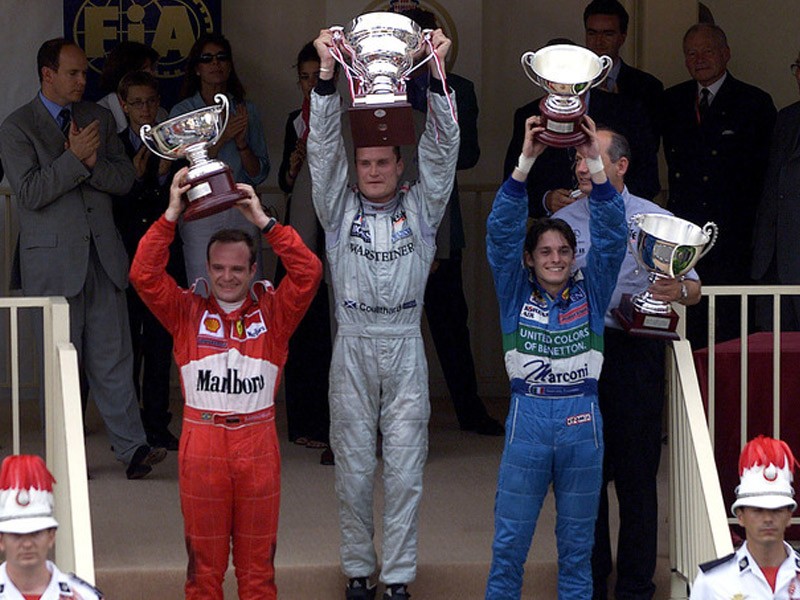