Rubens Barichello, a winner of 11 Grand Prix is probably most famous for being the support act to Michael Schumacher in his years at Ferrari. Before Ferrari, Barrichello spent a number of years with Jordan and then 3 years with Jackie Stewart’s, Stewart Grand Prix organisation. These overalls are from his first season with the team, where he finished 2nd in the Monaco Grand Prix. Signed on the leg, the overalls are in good used condition and match that famous race in Monaco. 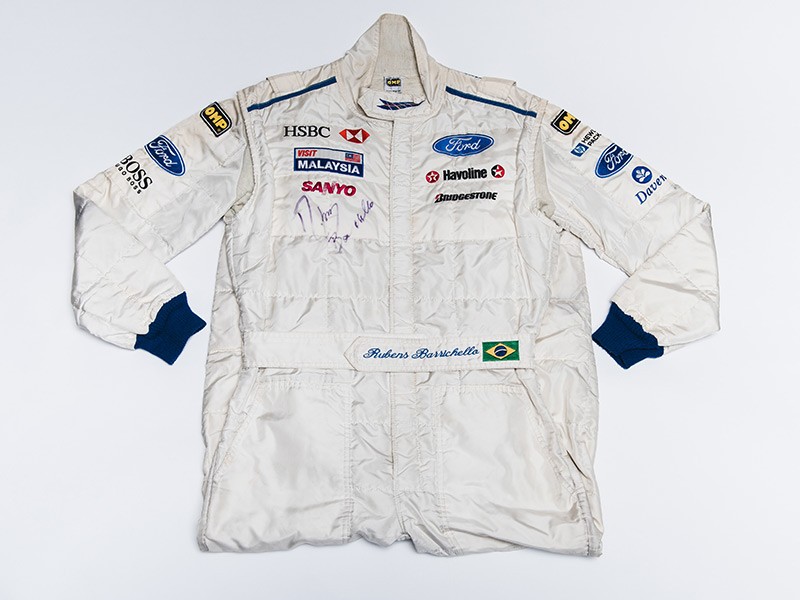 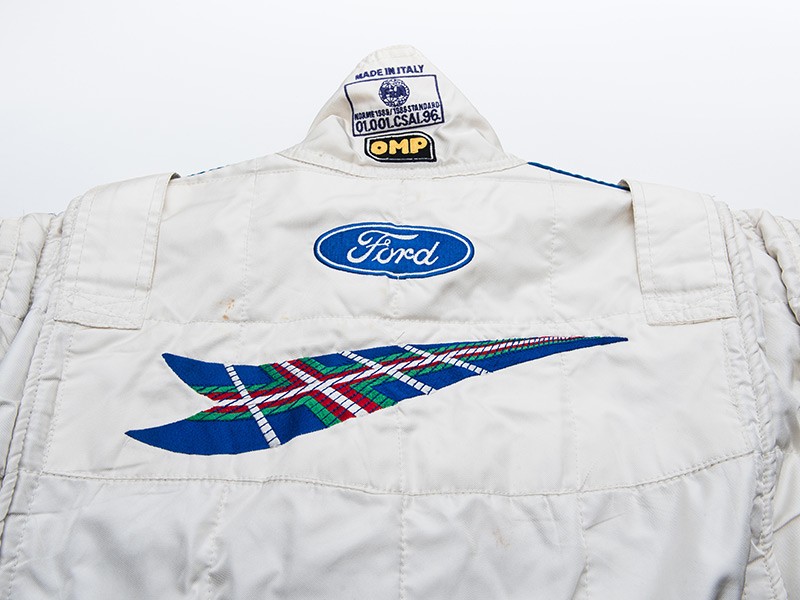 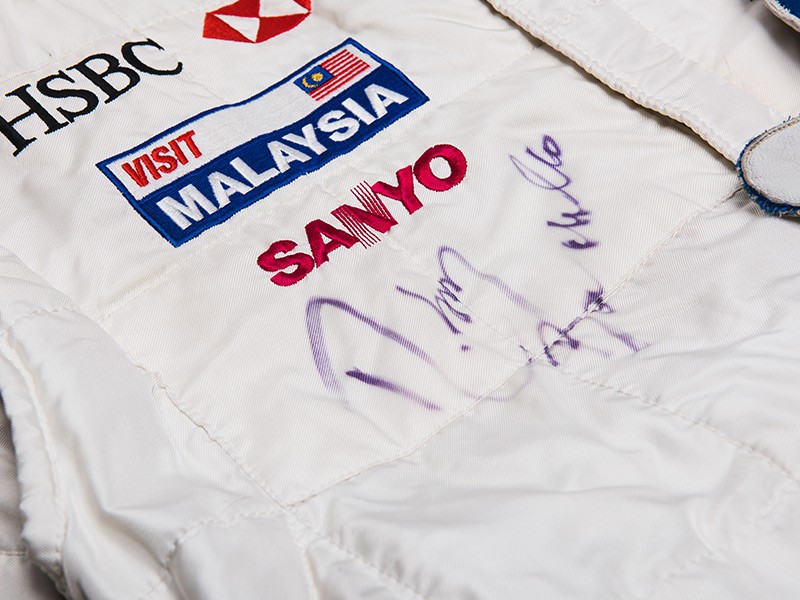 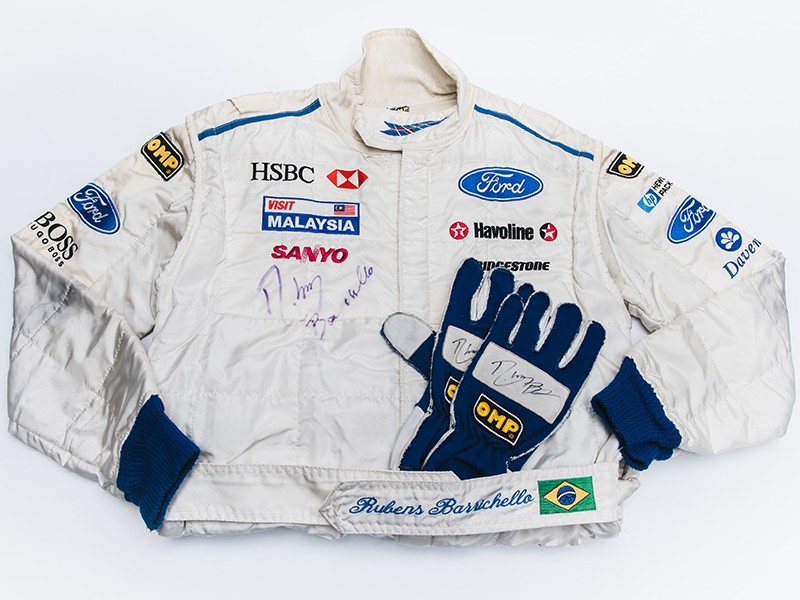 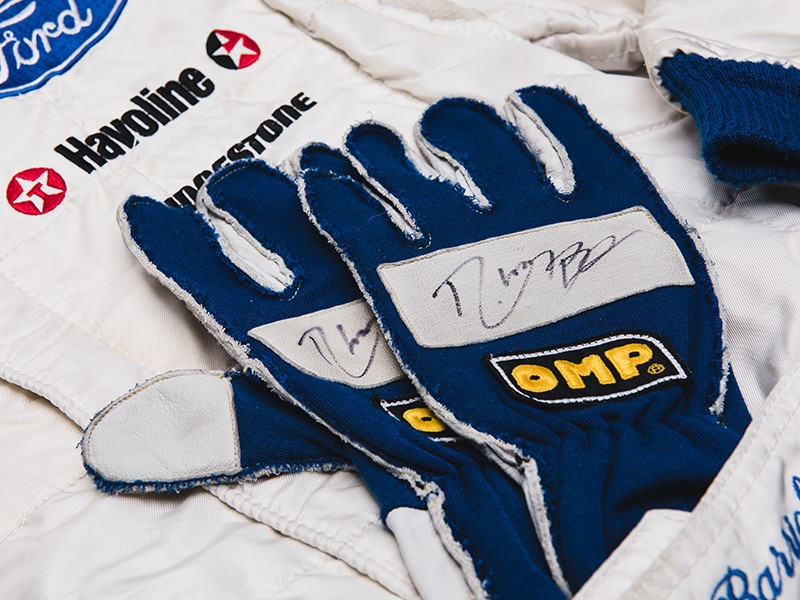 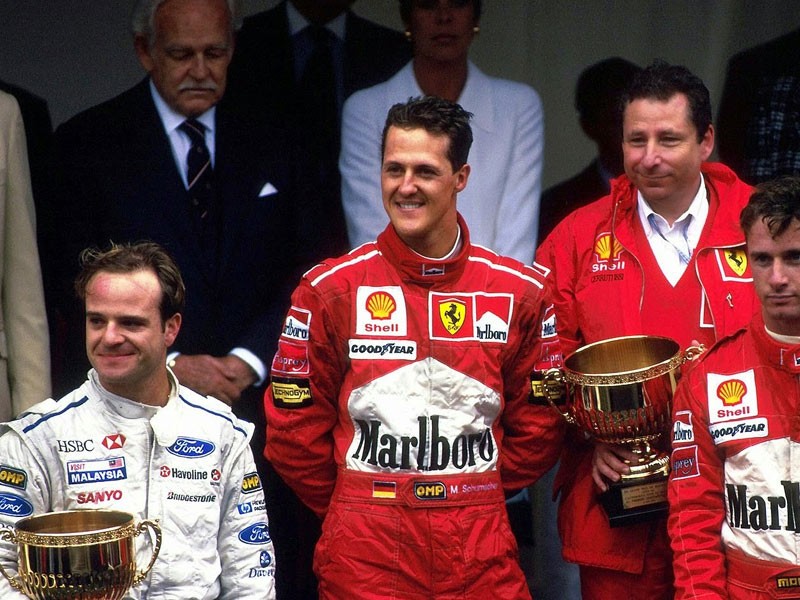 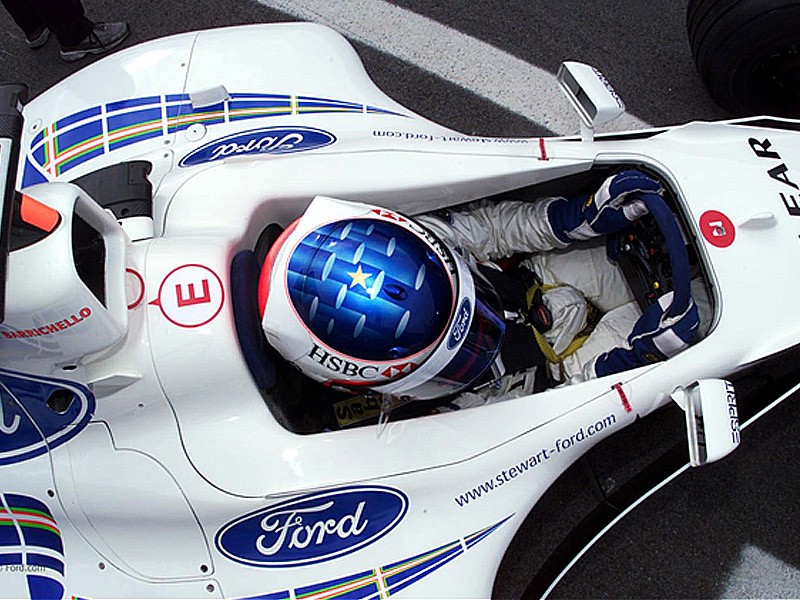