1995 was a trying year for the McLaren team; with Nigel Mansell famously having his ‘failed return’ and the MP4/10 being unreliable in the team’s first year with Mercedes power.

Mika Hakkinen did however score two 2nd placed finishes towards the end of the season in an uprated MP4/10B.

This jacket belonged to a well-known senior team member. In great condition, these jackets are highly sought-after and rare. 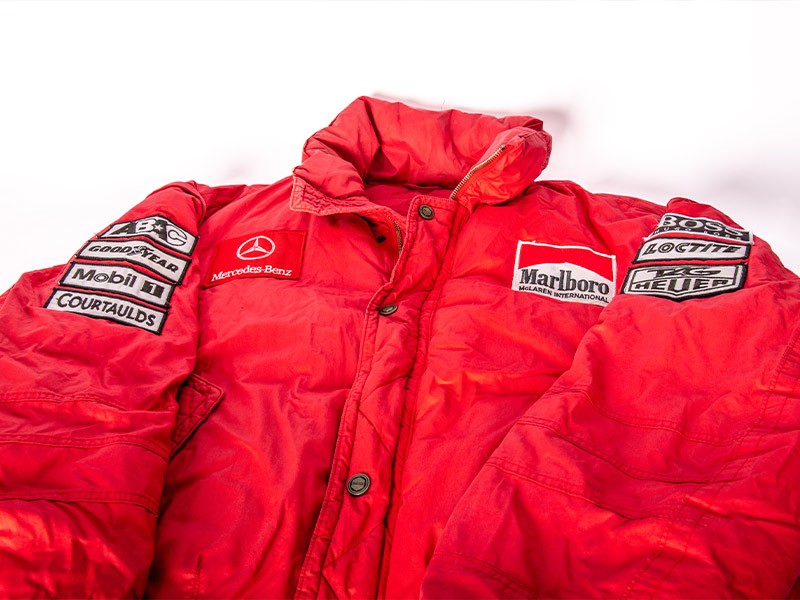 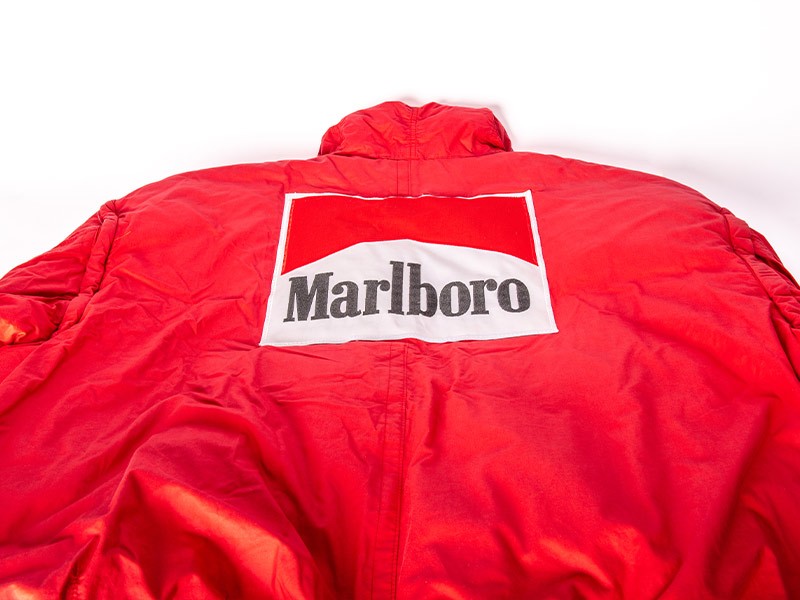 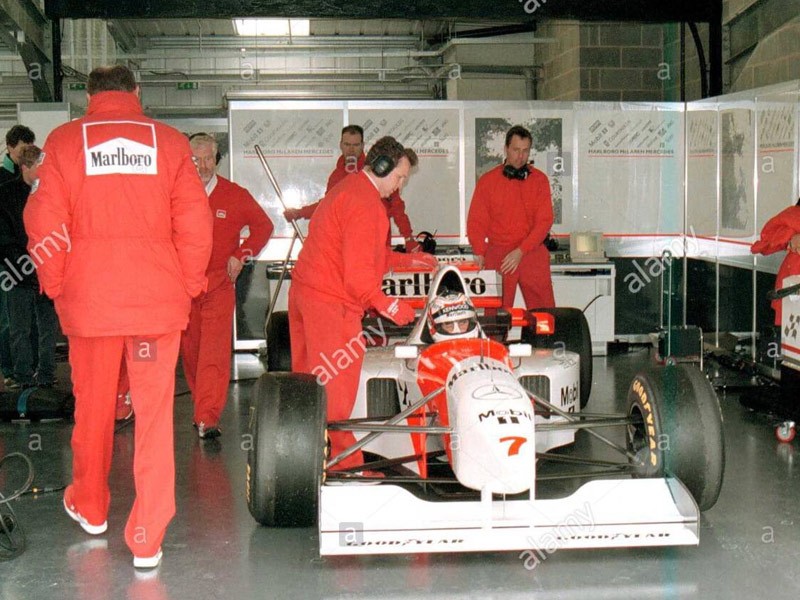