Gianni Morbidelli, started 67 Grand Prix’ between 1990 & 1997. In that time he drove for teams such as Footwork (where he scored his only F1 podium), Minardi & Sauber. He also was a test driver for Ferrari and got his break to replace Alain Prost for the final round of the 1991 season at Adelaide where he finished 6th for the Scuderia.

These boots and gloves are used and from his time at Ferrari and come with a period photo of him in Maranello with the items. 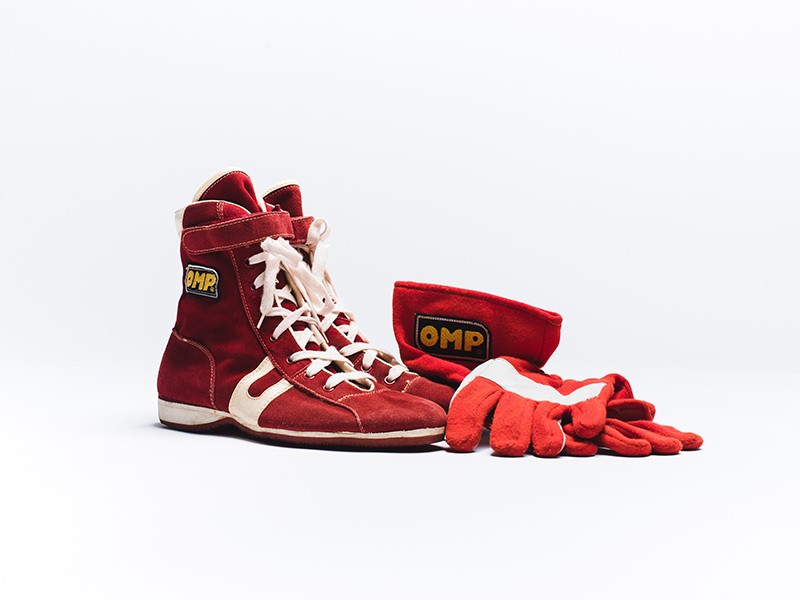 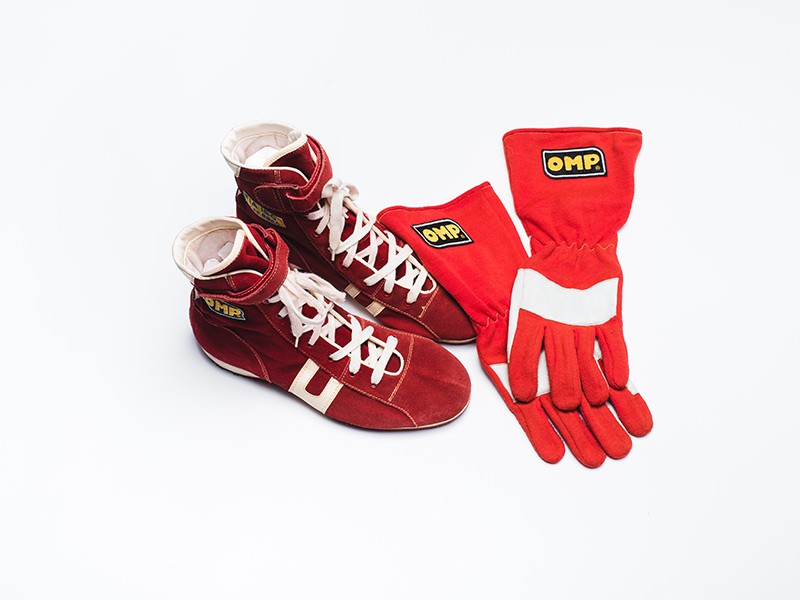 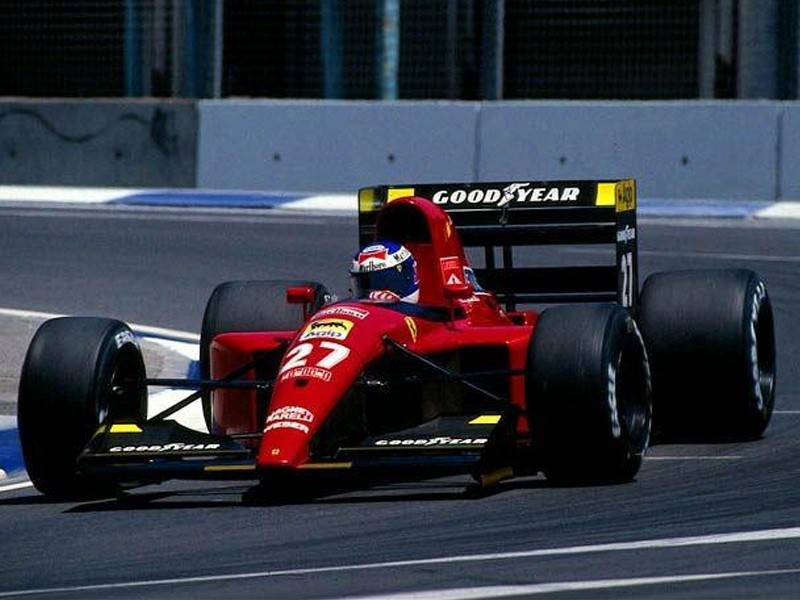 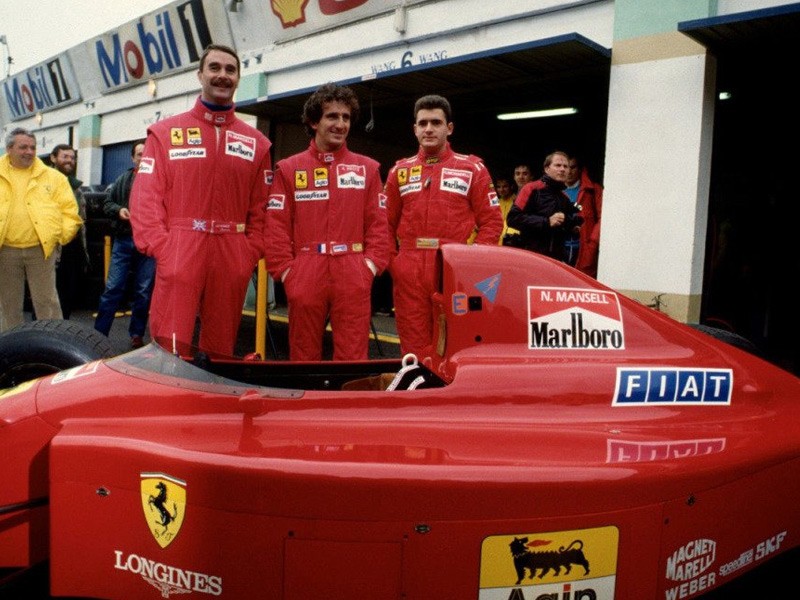