A clear Bell Star II visor used by 1979 F1 World Champion, Jody Scheckter, during his final year of racing in 1980 whilst racing for Scuderia Ferrari when he was paired with Gilles Villeneuve.

The visor has been recently signed by Scheckter and comes complete with the original visor strip of his personal sponsor, Brooklyn Chewing Gum.

Scheckter enjoyed a 9-year career in Formula One and took 10 wins from 112 starts having raced for McLaren, Tyrrell and Walter Wolf Racing before completing his final two seasons at Ferrari. 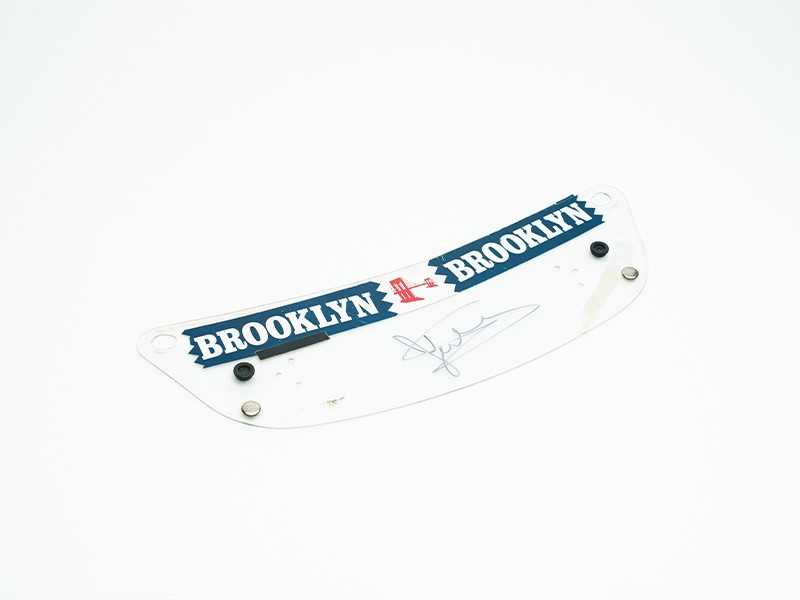 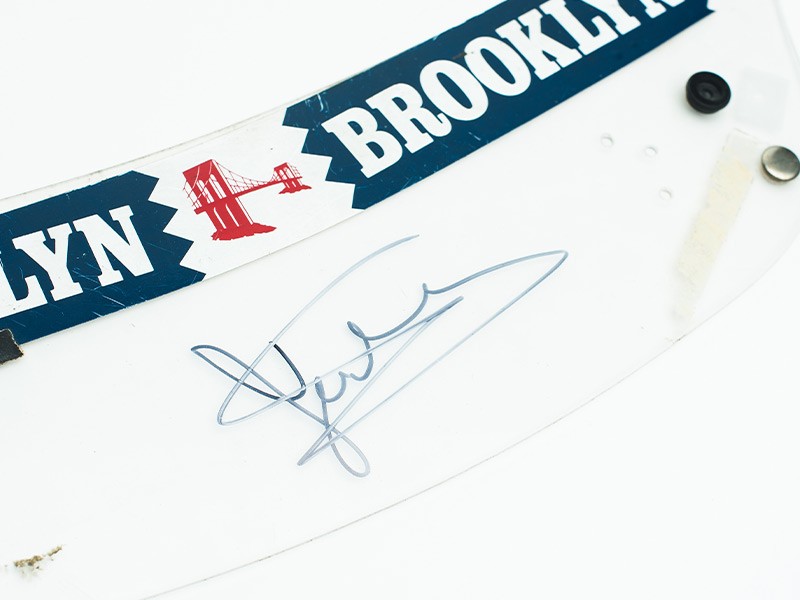 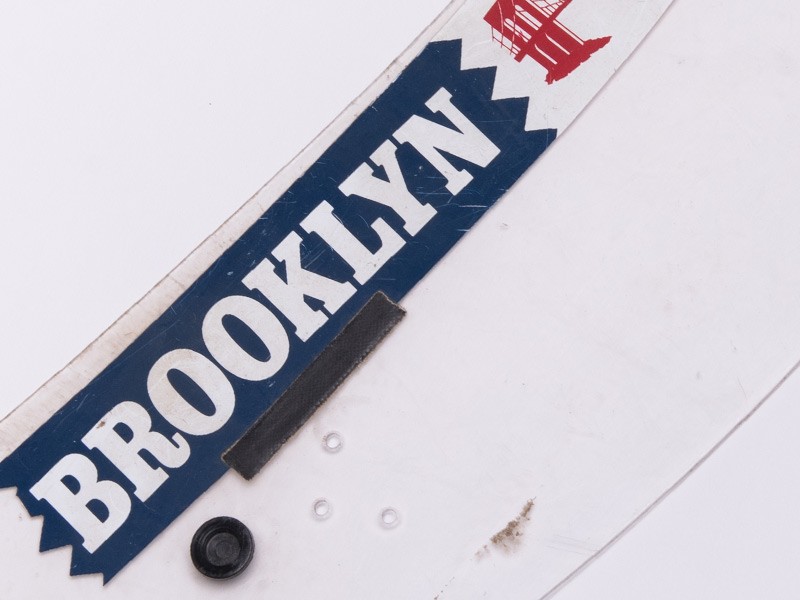 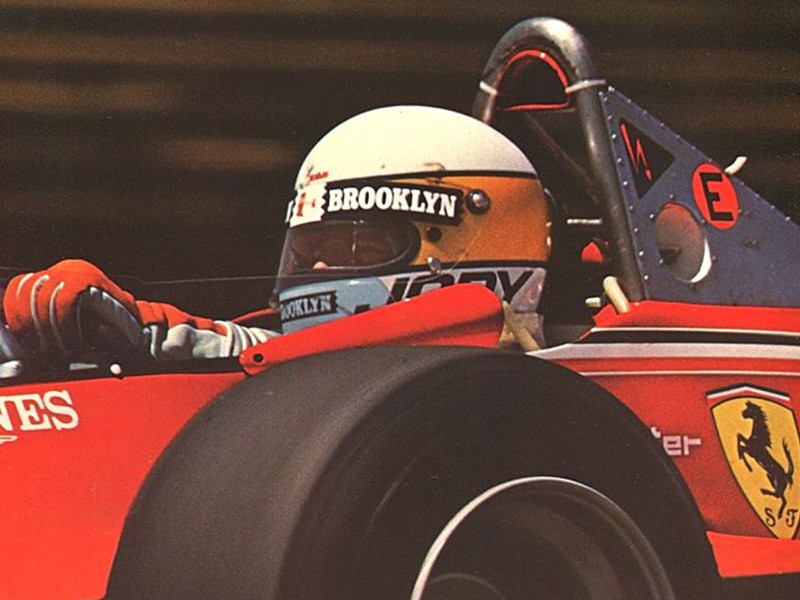 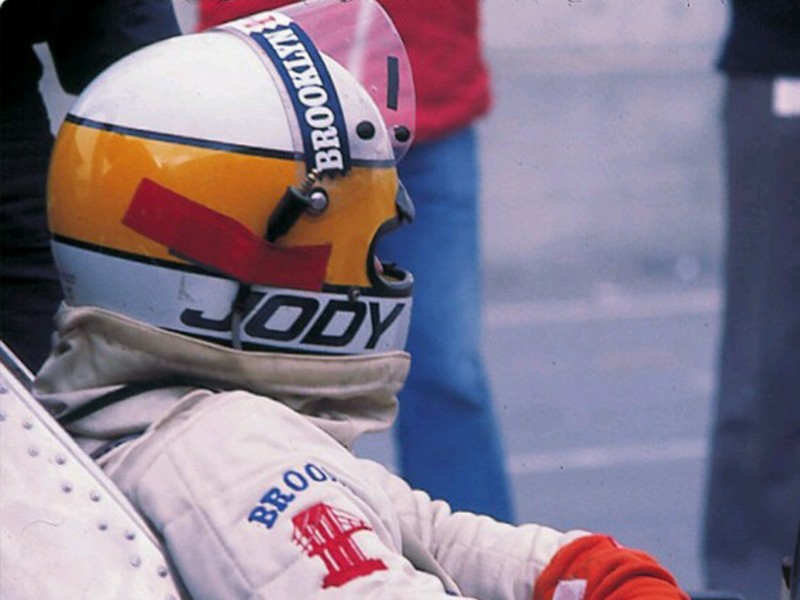