After a comprehensive F1 and IndyCar career, Mansell came out of retirement for the 2005 season to compete in the short-lived GP Masters. Although the championship survived just two races before being axed in 2006.

Mansell started the opening race in 2005 at Kyalami from pole and won from the likes of Emerson Fittipaldi and Riccardo Patrese.

This visor came direct from GP Masters and features Mansell's famous preferred 'deep' visor strip, as was evident in his F1 and IndyCar years, and has been photo-matched to the Grand Prix Masters test at Silverstone in October 2005. 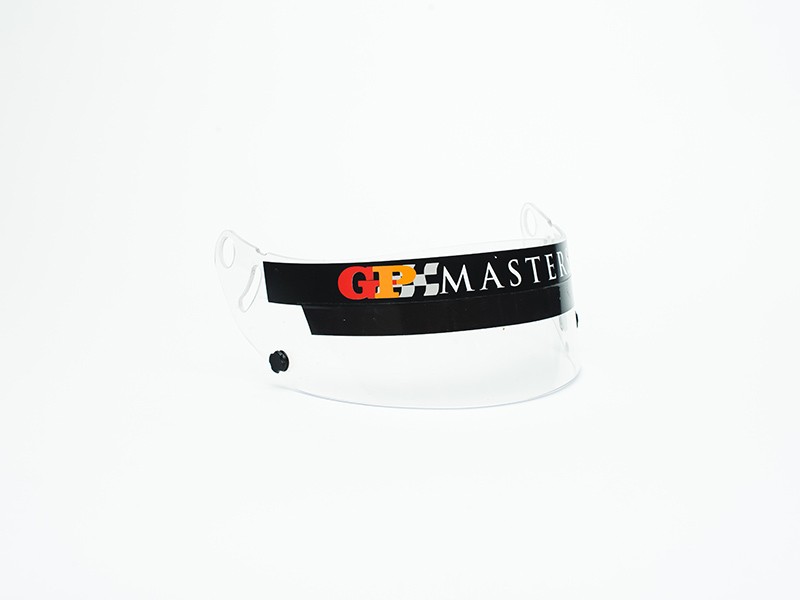 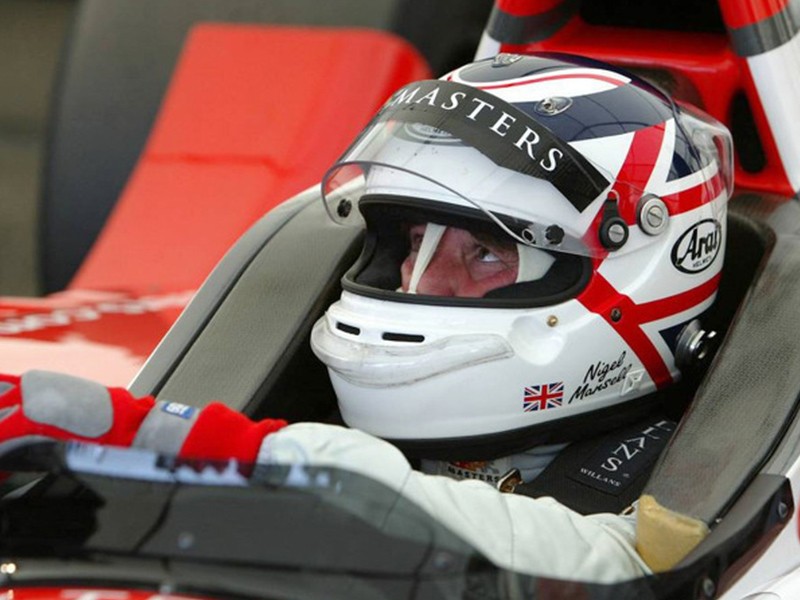 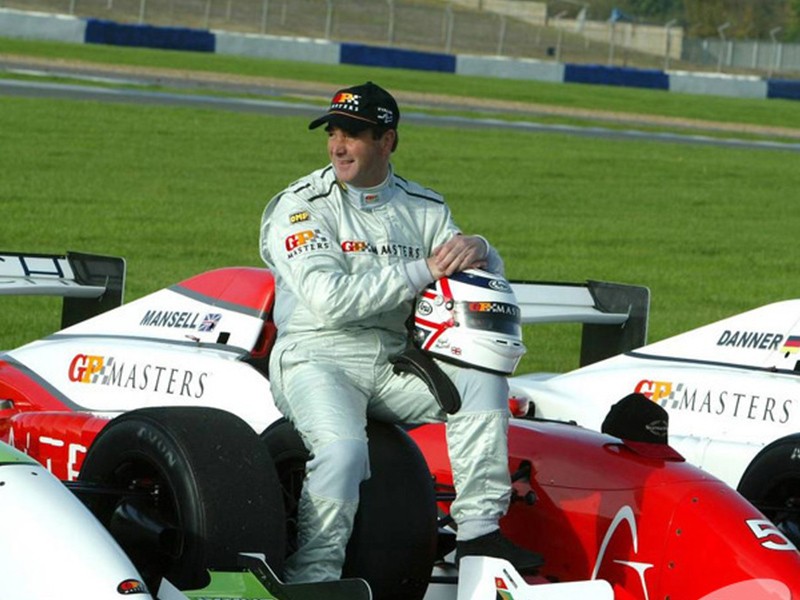 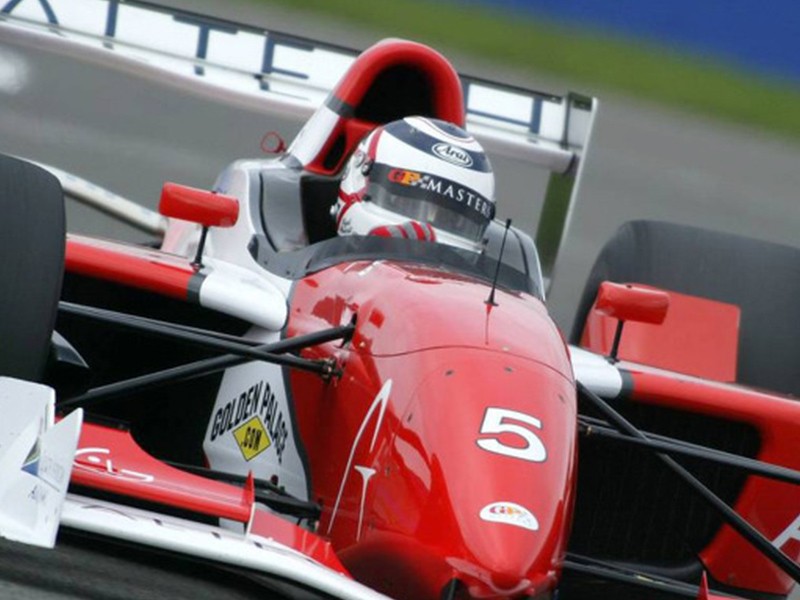